Dutch police arrested a native Bosnian and his Dutch wife last week for laundering money, which investigators suspect is coming from his gang’s massive cocaine transfers from Latin America to Europe. 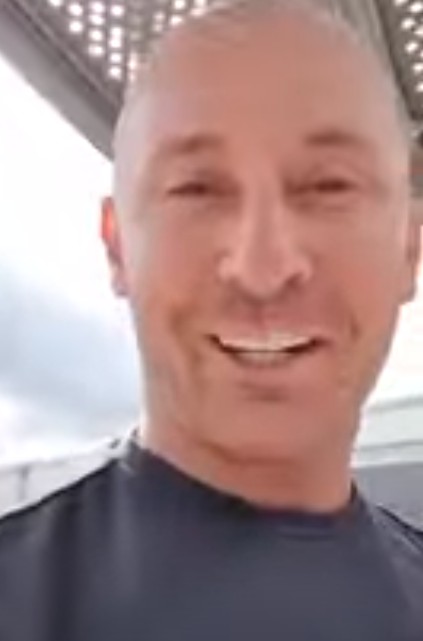 Officers gathered during a raid of their house in the Oleanderstraat neighborhood “significant evidence against the couple” as well as “several thousand euros in cash, expensive designer clothing, including more than 30 pair of shoes, and expensive jewelry, including luxury watches.”

According to documents seen by OCCRP, Dutch investigators asked last year authorities in Spain, Slovenia and Bosnia for help after they found that the couple had no legal income but owned companies and numerous properties in The Netherlands and abroad, including buildings, expensive cars and luxury goods.

The Dutch explained in a letter that they suspect Mirza Gačanin was a member of the Tito and Dino clan, led by the suspect’s nephew Edin Gačanin. The clan is believed to be involved in massive cocaine shipments from South America to Europe worth billions of euros/dollars.

The letter also explained that the request was based on the findings of US investigators and that the clan can be linked to the smuggling of several shipments of cocaine, including 928 kilograms concealed among a teak wood shipment from Ecuador, seized in Sri Lanka in August 2016; 5,300 kilograms hidden among bananas from Medellin, Colombia, seized in October 2017 in Antwerpen; 2,045 kilos found among asparagus cans, aimed for the Netherlands but seized in Peru in November 2017; and 5,883 kilos of cocaine, also hidden in Medellin bananas, seized in November 2017 in the Spanish port of Algeciras.

The Dutch prosecutor who signed the letter also mentioned that, at the same time, Mirza Gačanin and his wife Rose van den Dungen had bought properties in the Netherlands worth 2.31 million euros (US$2.52 million), for which they seemingly borrowed 2.67 million euros ($2.91 million) from different people and companies.

Money transfers were made through several companies registered in The Netherlands, Spain, Slovenia and Bosnia.

“It is believed that the borrowed money originates from criminal activities -- drug smuggling,” read the document.

Following the request from The Netherlands, Bosnian authorities raided in July last year four properties owned by Mirza Gačanin, as well as several private companies and homes of several people believed to be dealing with him.

Sarajevo’s investigative magazine Žurnal last year published a story that tried to put together the Tito and Dino international puzzle. The article showed how Tito and Dino have been recruiting members from Bosnia and the region, many of them actually being the Sarajevo neighbors of the Gačanin family.

One of them was Smail Šikalo, arrested early last year in Peru, with 1,500 kilos of cocaine bricks, marked with “BH.” Two years before that, another Gačanin neighbor, reportedly a member of the clan, was arrested in Peru, attempting to smuggle two tons of cocaine to Belgium. 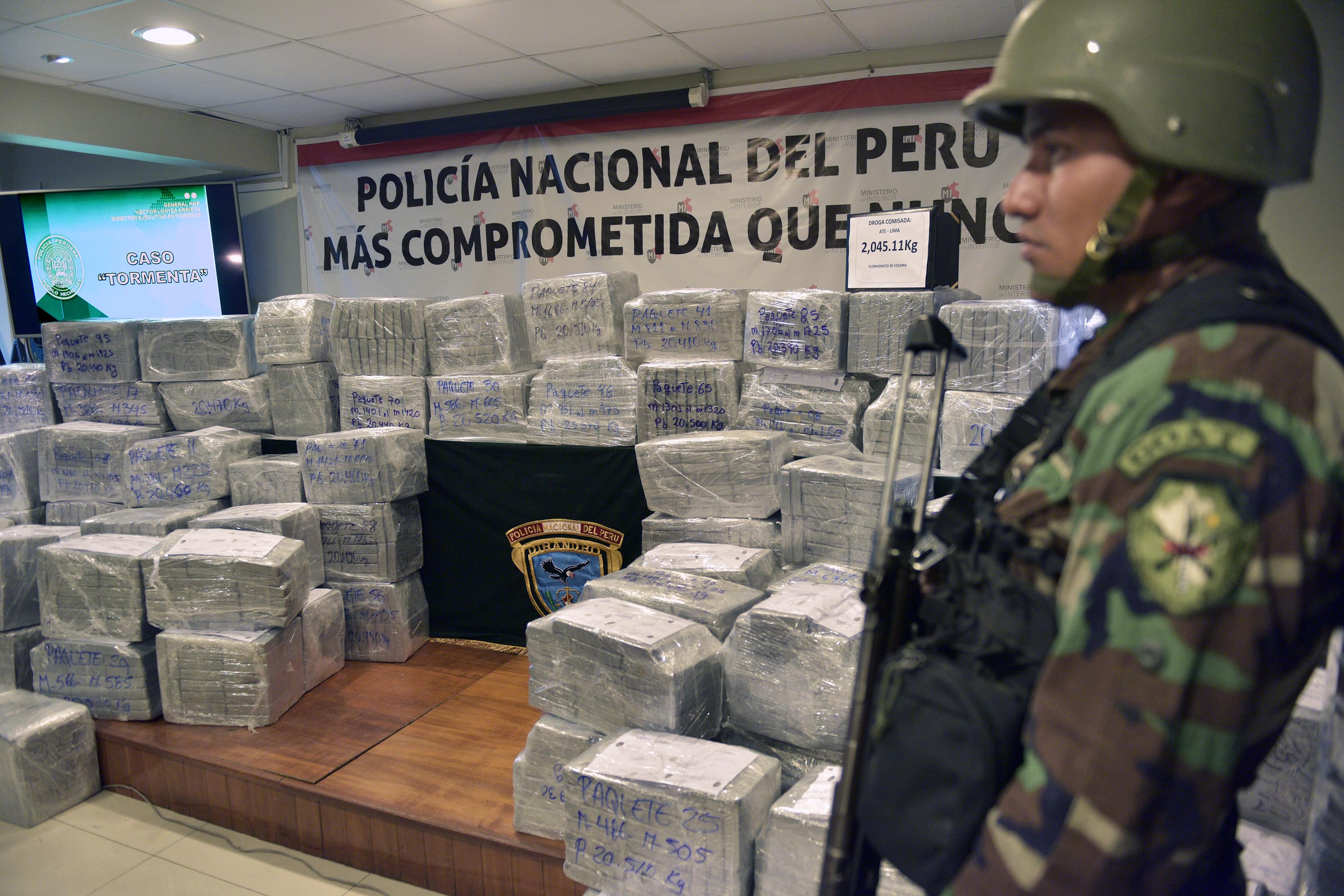 It is believed that four families in the Peruvian town of Tujillo have been producing cocaine for Tito and Dino exclusively.

The group’s boss, Edin Gačanin, who according to Žurnal lives in Dubai, has been in focus of several investigation agencies, including the US Drug Enforcement Administration (DEA), that reportedly listed him among the world’s top 50 drug dealers.

Following the publishing of the article, Mirza Gačanin posted in October last year a video showing himself working on one of his buildings in Breda and threatening the author of the articles, Avdo Avdić, saying that “he will be searched for in canals,” then making an obscene reference to the journalist’s children.

The Committee to Protect Journalist (CPJ) strongly condemned the threats at the time, while no local institution reacted.

Commenting on Gačanin’s arrest in Breda and his threats, Avdić told OCCRP that it was good that Mirza Gačanin and other key members of the cartel live abroad, having in mind how unfunctional Bosnia’s judiciary is.

“If they lived in Bosnia and Herzegovina, they would be free now,” Avdić said.