Sudan will confiscate a number of large plots of land and residences in Khartoum from relatives of ousted President Omar al-Bashir, after the country’s anti-graft committee found they were mostly acquired thanks to family ties. 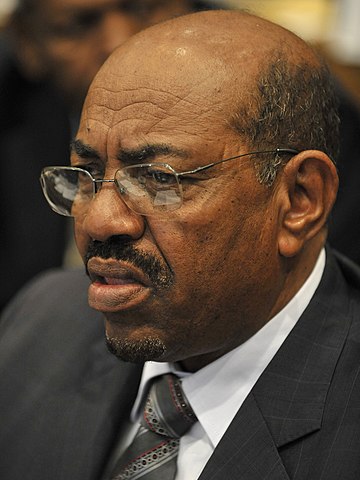 The committee, which the Sudanese attorney general formed a year ago and tasked it with dismantling the system Bashir built, reportedly transferred the ownership of around 92,000 square meters of land (990,000 square feet) to the Sudanese Finance Ministry.

In a separate decision, the committee dissolved the boards of the Khartoum International Airport Company and the Sudan Airports Holding Company, in connection with corruption accusations.

In December last year, a Sudanese court found Omar al-Bashir guilty of corruption and sentenced him to two years in jail.

However, the 75-year-old will spend that time in a social reform facility since, under Sudanese law, people older than 70 cannot serve jail terms.

After having ruled the country for three decades, Omar al-Bashir was arrested in April 2019 for corruption.

Authorities seized from his residence more than US$113 million in cash, including $25 million he received from Saudi Crown Prince Mohammed bin Salman. He denied having used any of it for himself but for “private donations to various parties.”

He explained he was giving money to the Military Hospital, the International University of Africa, the Islamic media channel and the $5,4 million he allegedly gave to the Rapid Support Forces (RSF) -- the government militia.

A month later, in May, prosecutors said that the former dictator is accused of having killed people during anti-regime protests that erupted in December 2018 when authorities tripled the price of bread.

Besides at home, al-Bashir is also wanted internationally and for more serious crimes.

The International Criminal Court, ICC, issued two arrest warrants for the former autocratic ruler, the first on March 4, 2009 and the second on July 12, 2010, for war crimes he allegedly committed in the country’s province of Darfur.