Authorities in London have frozen more than 1.9 million euros (US$2.05 million) held in bank accounts with alleged links to the Italian mafia. 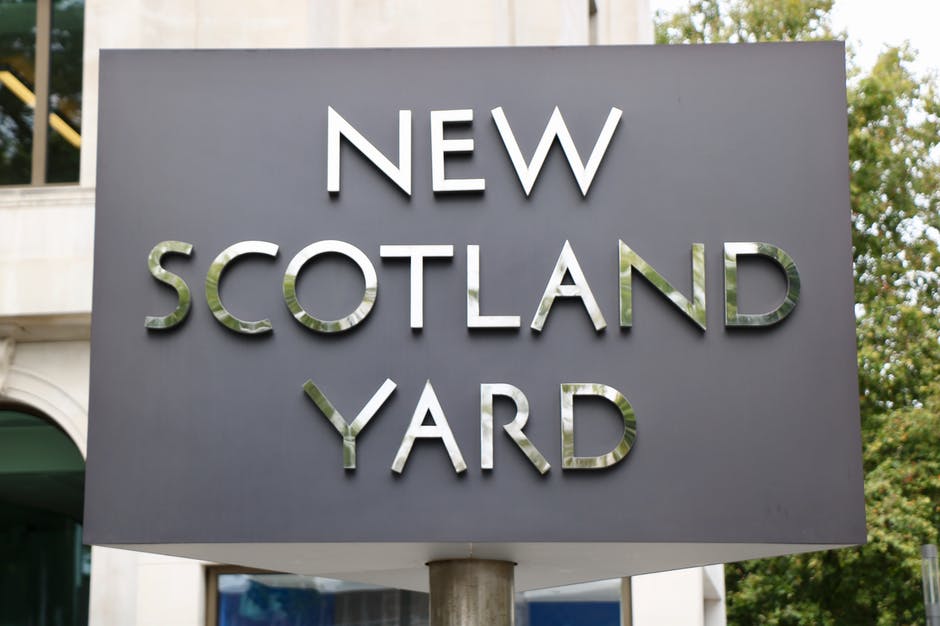 An investigation by the Metropolitan Police found that organised criminals in Italy were ‘layering’ transactions through UK bank accounts so as to disguise the illicit origin of their wealth (Photo: pexels, Creative Commons Licence)The Metropolitan Police announced the bust on Thursday, which concluded a two-year investigation by the force’s Economic Crime Unit into an organised crime network based in Italy.

Nick Stevens, a detective superintendent at the division, said in a statement that police worked closely with Italian authorities on the probe “to build what became a compelling case.”

“This was a painstaking investigation into a complex web of shell companies based in the UK which we were able to demonstrate to the court were set up to launder a large amount of money from overseas, likely obtained through criminality,” he said.

The Met’s probe reportedly found that the mafia had used false identities, in one case taken from a dead man, to set up business accounts with a major bank. These were then used to launder funds from across Europe through a process of ‘layering’, which entails executing a series of complex transactions across various accounts so as to make it more difficult to trace their origin.

The funds were then channeled back to accounts in Italy. Authorities did not disclose which financial institutions had been involved in the case, but said that “dozens” of front companies had been opened using UK-based service providers.

Stevens said that the case was a success for the Metropolitan Police, in that it showed “the Met will use all the investigative and legislative tools available to us to seize ill-gotten gains, and stop proceeds of crime becoming sources of income and wealth.”