The head of America’s national whistleblowing watchdog has called for a dedicated task force to fight coronavirus-related fraud and corruption among government contractors. 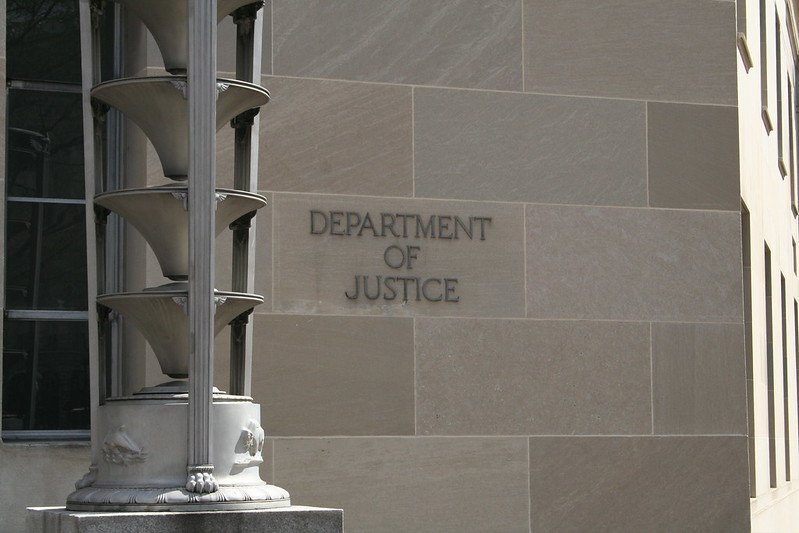 NWC head Stephen Kohn has asked the DOJ to set up a task force to combat COVID19-related Fraud (Photo Credit: flickr, Creative Commons Licence)Stephen Kohn, the lawyer who chairs the National Whistleblower Center, asked Attorney General William Barr on Wednesday to set up a unit specifically “to monitor and investigate violations of the False Claims Act related to allegations of fraud committed in federal programs related to the Coronavirus outbreak.”

Otherwise known as the Lincoln Law, the US Senate introduced the False Claims Act in 1863, during the American Civil War, to protect the Union Army from defective products that might endanger the lives of its troops. It has since become the federal government’s primary means of combatting fraud and corruption in abuse of its spending programs, according to The Leagle, a directory of US court decisions.

In an open letter to the head of the US Justice Department (DOJ), Kohn said that it was imperative the government “take prompt and effective action to ensure that no money is defrauded from any program designed to combat the Coronavirus.”

He further asked that investigation of cases of fraud related to the pandemic should take priority, given that it can sometimes take over a year for the DOJ to investigate cases brought under the False Claims Act.

Previous investigations under the act have probed federal contractors for stealing from disaster sites, selling defective body armor to police, and providing patients with deficient healthcare, according to Kohn’s letter.