Two top officials of AirAsia, the country’s popular low-cost airline, denied on Monday allegations that Airbus had bribed them US$50 million to purchase dozens of planes. 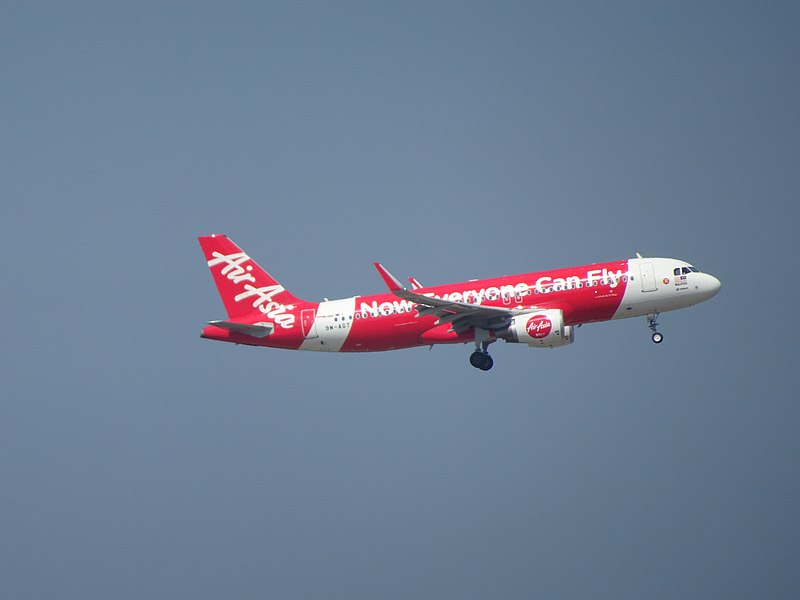 The announcement came after Malaysia’s Anti-Corruption Commission, MACC said on Saturday it was investigating allegations made against the two AirAsia executives by the United Kingdom’s Serious Fraud Office which has been looking into Airbus’ corruption for the past four years.

The probe forced the world’s largest airline manufacturer to pay a record-breaking $4 billion settlement with France, the UK, and the US.

AirAsia’s purported role in the worldwide bribery scheme centers around allegations that the two received bribes from Airbus through sports sponsorships paid to a team that they owned. In return, AirAsia is said to have ordered 135 planes from Airbus.

According to a Reuters article published on Sunday, the sports team was a dissolved Formula 1 racing team that was founded by Fernandes, and co-owned by Kamarudin.

The AirAsia scandal is apparently just a fraction of a larger Airbus corruption network.

UK authorities have claimed that suspicious bribes were also made to airlines operating out of Sri Lanka, Indonesia, Taiwan, and Ghana between 2011 and 2015.

“AirAsia never made purchase decisions that were premised on an Airbus sponsorship” the airline said in a statement released on Sunday, emphasizing that it bought planes after “careful evaluation, deliberation and the collective decision of the board members.”

The company’s stocks plummeted as much as 11 percent, a four-year low, and analysts attributed the drop to both the recent accusation and the spread of the coronavirus, Reuters reported on Monday.

Airbus has thus far declined to comment on its alleged bribery with AirAsia executives. The multi-billion dollar settlement it agreed to effectively ended any additional prosecution or criminal charges, which allows the company to continue securing public contracts in the future.