US: IRS Recovers $616 Million Thanks to Whistleblowers

The Internal Revenue Service (IRS) said that whistleblowers leaking information on tax evaders yielded over US$616 million in lost revenue to the US Treasury office this past fiscal year. 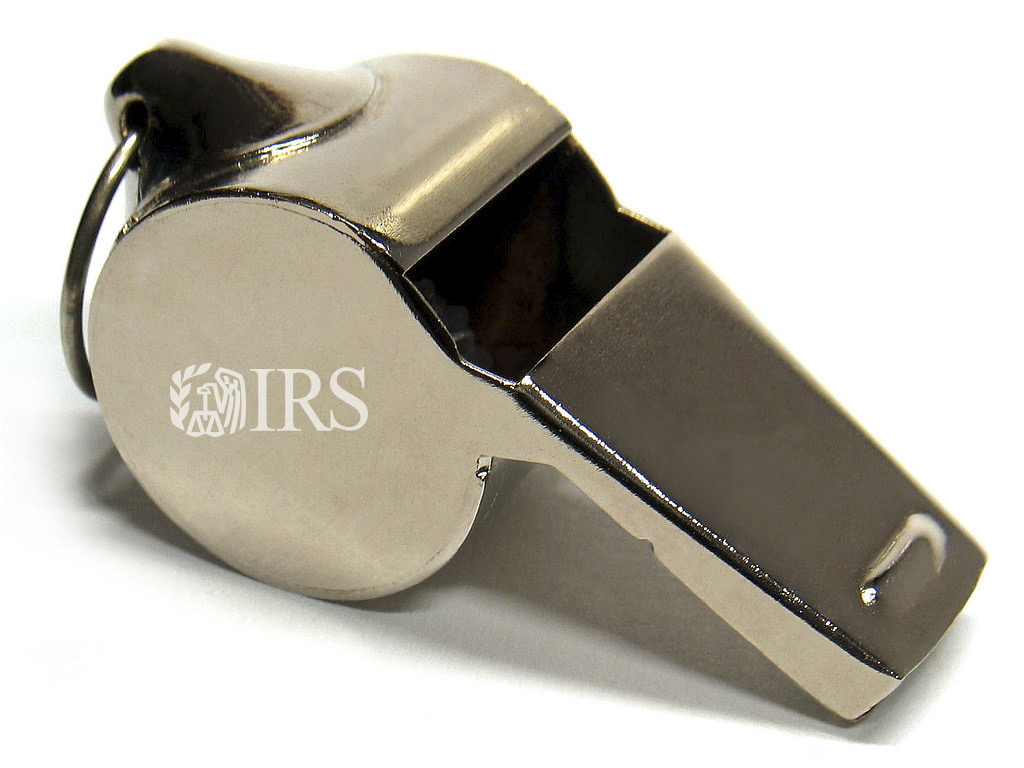 Whistlblowers continue to help IRS combat tax evasion (Photo by OCCRP) The whistleblowers themselves received over $120 million in awards and over 25,000 open  claims are pending, the IRS Whistleblower Office said in its Annual Report to Congress, published this week.

Since the informant reward program was established in 2007, whistleblower disclosures have led to the recovery of more than $5.7 billion, while less than half a billion went to those who blew the whistle.

The program offers whistleblowers between 15 and 30 percent of the amount recovered from the tip as long as the disclosed tax evasion exceeds $2 million.

Lee D. Martin, the director of the Whistleblower Office of the IRS, wrote in the report that several provisions which have passed through US Congress throughout the past couple years have been effective in the continued success of the program, given that that they have allowed for “greater employment protections for whistleblowers against retaliation”.

“Providing protection against retaliation should encourage whistleblowers with high-value inside information about tax noncompliance to come forward,'' said Jason Zuckerman, who is referred to as “the leading whistleblower attorney” by the National Law Review.