Mexico’s former security minister has been arrested in the United States on charges of cocaine trafficking and accepting millions in bribes to help the Sinaloa cartel traffic drugs. 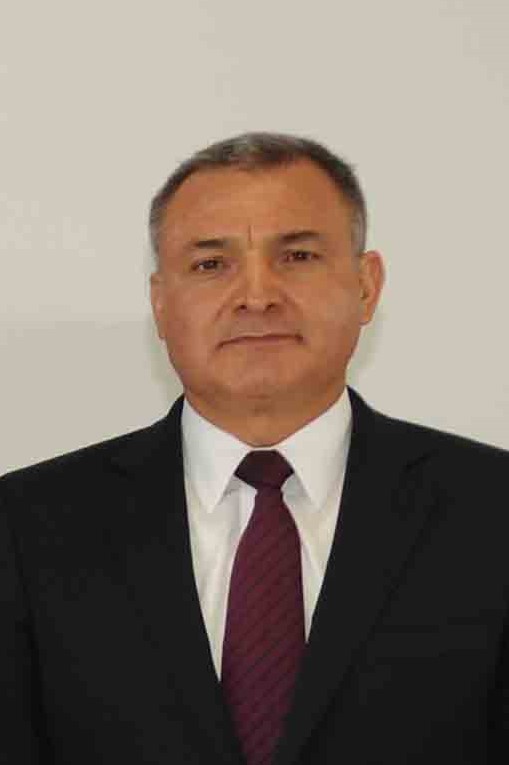 Genaro Garcia Luna (Embajada de Estados Unidos en México)Genaro García Luna, who was also the country’s head of federal police in his role as security minister, is accused of allowing the cartel of Joaquin "El Chapo" Guzman to operate in Mexico in exchange for those bribes, in an indictment unveiled Tuesday.

He served in former Mexican President Felipe Calderon’s cabinet from 2006 to 2012 and previously worked as the head of the country’s federal investigation agency.

“In exchange for the payment of bribes, the Sinaloa Cartel obtained safe passage for its drug shipments, sensitive law enforcement information about investigations into the Cartel, and information about rival drug cartels, thereby facilitating the importation of multi‑ton quantities of cocaine and other drugs into the United States,” US Attorney Richard Donoghue said in a statement.

Garcia Luna was arrested in Dallas Monday and authorities say they will look to have him brought to New York to face the charges.

Authorities say according to financial records show that when Garcia Luna relocated to the United States in 2012, he had amassed a personal fortune.

The former minister’s name was brought up during El Chapo’s 2019 trial, with ex-cartel member Jesus "Rey" Zambada alleging he hand delivered bribes to him. Garcia Luna denied the accusations in an open letter at the time.

“It is a lie, defamation and perjury to my person,” he wrote.

If convicted, Garcia Luna faces a mandatory minimum sentence of 10 years and a maximum of life imprisonment.

Calderon called the charges surprising, in a statement posted to social media.

“If the facts of which he is accused are confirmed, this would be a very serious lack of trust placed in him, especially that of his own companions and other law enforcement officers, who lost or risked their lives to serve the Mexicans,” the former president said, adding he hoped Garcia Luna would get a fair trial.