Europeans are spending at least €30 billion (US$33 billion) on drugs a year, according to an EU Drug Markets report. 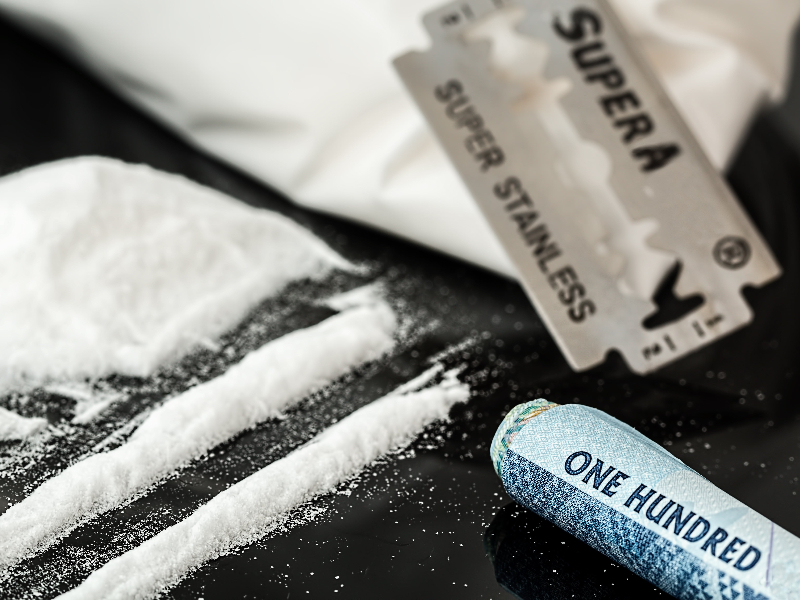 Europeans spend 30 billion euros on drugs. (Credit: Creative Commons Zero - CC0)The report compiled by the EU’s drug agency European Monitoring Centre for Drugs and Drug Addiction and Europol shows that the drug market is the major and the most valuable source of income for some 5,000 EU organized crime groups.

The drug market has economic impacts including drug-related deaths and other public health trouble. The drug trade also funds terrorists, the report claims. On top of that, increasing competition within the EU drug market is leading to violence, the report notes.

“This report presents a warning picture of EU’s drug market, one that is evolving rapidly,” EU Commissioner for Migration, Home Affairs and Citizenship Dimitris Avramopoulos said in a press conference. “This results in more drug overdoses, deaths, and individuals seeking help from treatment providers and emergency services, but also in more violence and crime.”

The drugs are reportedly highly available in Europe, the data shows, and consumers can get a wide variety of high-purity and high-potency products.

Europe is also a major producer of cannabis and synthetic drugs and is a global supplier of MDMA and amphetamine. The report warns that organized crime groups can exploit a more globally connected and technologically enabled market.

About 39 percent of the money consumers spent on drugs went for cannabis, followed by 31 percent for cocaine, and 25 percent for heroin. Around one in seven young adults in the EU has used cannabis. But heroin and other opioids caused the most health damage.