Italian prosecutors said on Friday they have accused Dutch billionaire Marcel Boekhoorn of using money made through a business partner's criminal activities to finance his private equity fund’s acquisition of an Italian gaming software. 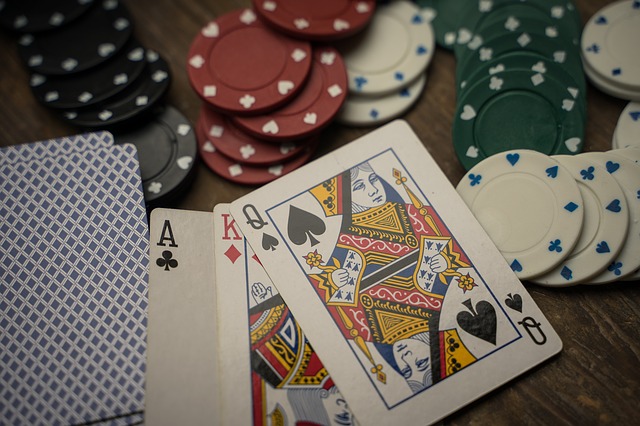 Ramphastos Investments issued a statement saying it "emphatically denies that any irregularities have occurred and wishes to emphasize that it operates within the legal framework and in accordance with strict standards and rules".

As previously reported by OCCRP, the Investigative Reporting Project Italy (IRPI) and De Groene Amsterdammer, the Talenta deal was preceded by the fund’s purchase of a different gambling operator, SKS365, for 158 million euros (US$173 million). That company’s four founders, including its former head, Paolo Tavarelli, were accused of building the business with the help of mafia money and connections. They are now awaiting trial.

Ramphastos has emphasized that it was unaware of the company’s illegal practices and that its new ownership is unconnected to its previous management. The prosecutor’s office has also said that “no claims of responsibility” emerged against the fund.

But in the latest twist of the long-running probe, Boekhoorn and his partners are now accused of funding their Talenta purchase with about 2.5 million euros ($2.7 million) that prosecutors believe came from Tavarelli’s alleged criminal activities.

According to the new indictment, Tavarelli maintained a hidden financial interest in Talenta Ventures BV though his name never formally appeared in the firm’s filings.

In an April 2019 interview with OCCRP, van Wijngaarden, one of Ramphastos’ newly accused associates, said that the Talenta purchase had been recommended by Tavarelli.

“The Talenta Labs acquisition was part of the negotiations with Tavarelli,” he said. “We saw the potential to do an add-on acquisition and it was Tavarelli who told us there was a big opportunity there [with Talenta Labs].”

Ramphastos’ investment in Talenta has also raised red flags for a different reason. As revealed by OCCRP and IRPI, the remaining 20 percent stake in the company is controlled by two brothers, Massimiliano and Moreno Rizzo. Six months before the acquisition, Massimiliano Rizzo was found guilty of charges related to illegal gambling and sentenced to a prison term. Prosecutors said Rizzo acted as a contact for a boss of the ‘Ndrangheta crime syndicate, Rocco Femia. While Rizzo was initially cleared of mafia association charges by a judge, that ruling was appealed in October 2017 and a trial is ongoing.

Bruno Michieli and Philip Van Wijngaarden — who sit on the board of Talenta Labs — previously told OCCRP they were not aware of Rizzo’s prior conviction or current legal proceedings.

A spokesperson for Ramphastos said that the company now regrets its investment in Talenta.

"Not because we did something wrong," he explained, "but because we considered Talenta an interesting company, [...] which turned into something that brings us a lot of trouble at the moment."