An Azerbaijani lawmaker resigned on Monday after a video surfaced last week that showed him trying to repay a US$300,000 personal loan he took from a woman by offering her a government-owned house instead. 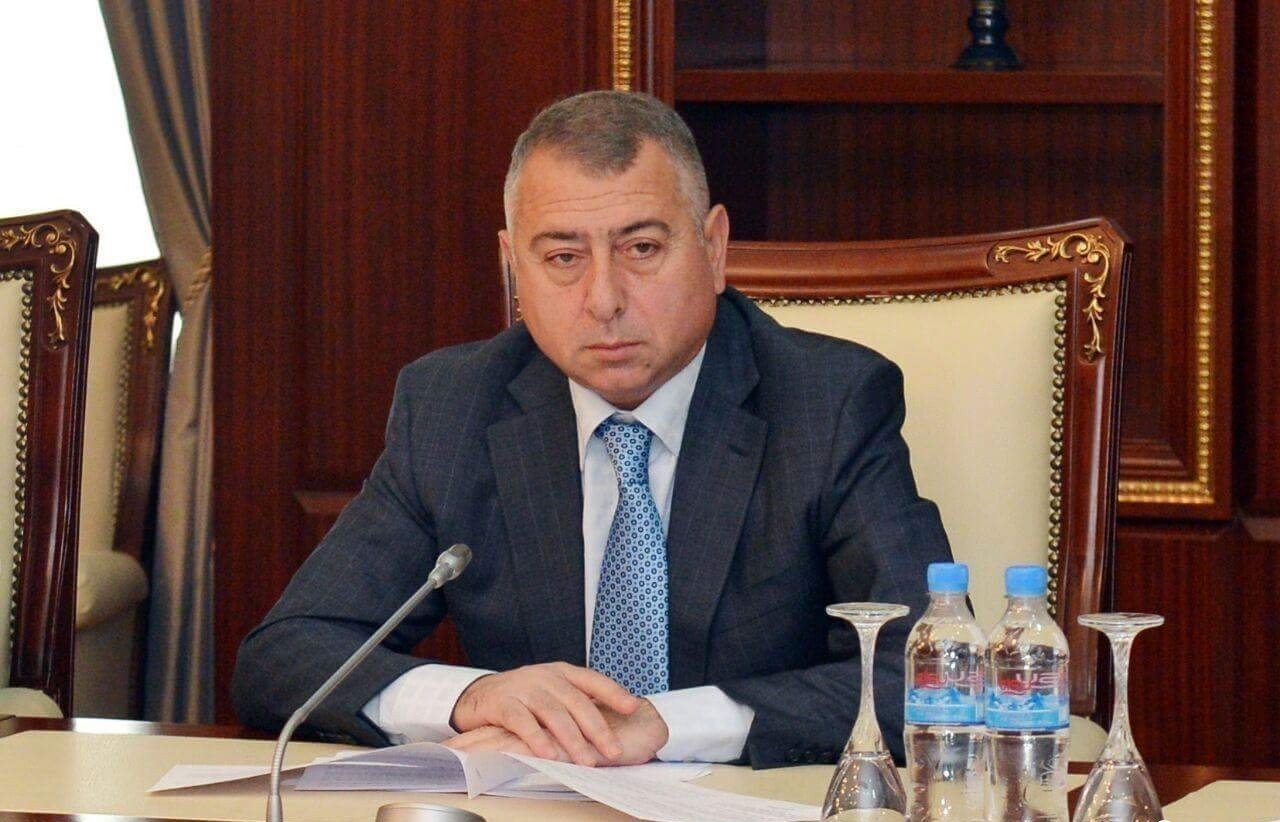 Rafael JabrayilovRafael Jabrayilov took the loan from a family friend in 2015 and offered his Parliament ID to the notary as an identification document. However, he could not pay the loan back and after the woman won a lawsuit against him, he offered her an apartment in a government-owned building instead. He acted as if his lawmaker position would allow him to pull something like this off.

When the video surfaced, Jabrayilov apologized on Monday to his voters and his colleagues in the Parliament and resigned.