Pakistani authorities arrested last week the former head of Karachi’s parks and horticulture, who is suspected of having embezzled Rs 1 billion (US$6.4 million) through fake companies he had established to repair 71 non-existent parks over the past two decades. 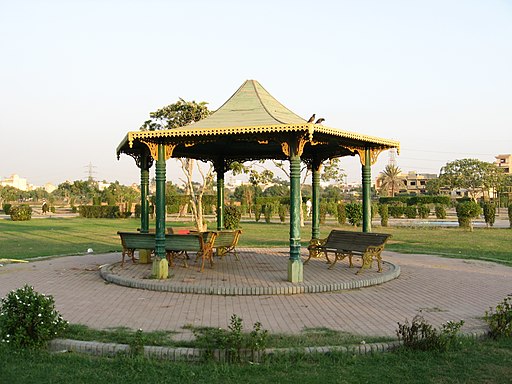 Authorities found many of the items hidden in a secret basement in Qaimkhani’s huge house, which features a swimming pool, sprawling lawns and remote-controlled gates and doors.

Qaimkhani claims he comes from a rich family and that he has done nothing wrong.

Corruption in Pakistan is rampant and the country is listed as one of the most corrupt in the world. Transparency International’s 2018 Corruption Perception Index ranks it 117 out of 180 countries.