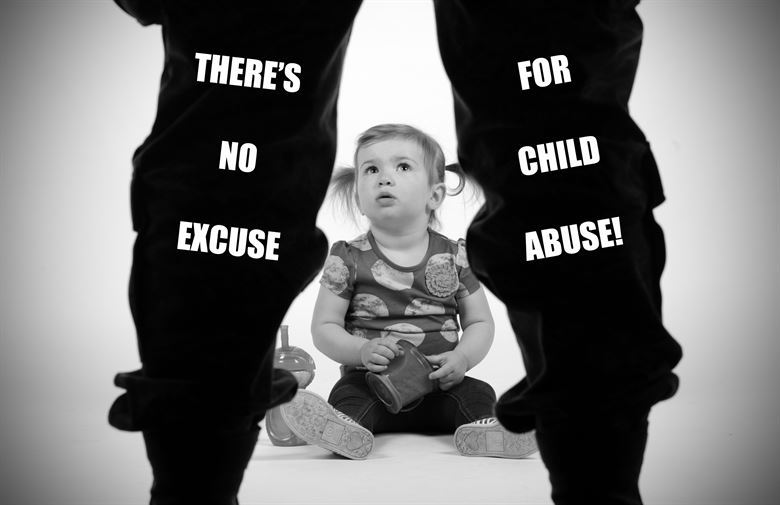 Campaign to prevent child abuse ( Photo by: Fairchild Air Force Base) The operation was conducted jointly by Georgian, Australian and US law enforcement, backed by Europol. Among the 11 arrested were parents of victims and the owner of an illegal photo studio and his staff. They are accused of ‘’manufacturing pornographic images for realization abroad.’’

Among detained were Australian and US citizens.

The months-long investigation discovered that the suspects had rented an apartment in Tbilisi, where they took pornographic photos and videos of girls aged between 8 and 14 and that they later sold the material.

‘’The payment was made in cash or through bank transaction. The investigation also established that the US citizens converted the cash from the illegal activities at cryptomats located in various shopping centers of Tbilisi,’’the Ministry of Internal Affairs stated.

‘’In order to protect the rights of the affected juveniles, the appropriate psycho-social measures are being implemented,’’ the Europol report said.

The suspects are facing from 17 years to life in prison.

According to the 2018 Report on Trafficking in Persons, produced by the UN Office of Drugs and Crime (UNODC), traffickers are mainly targeting women and girls for sexual exploitation, while 35% of the victims trafficked for forced labor are also females.

In 2017, the WHO estimated that up to one billion minors between two and 17 years old have endured violence.UNICEF estimates that from 2014 on, over 120 million children experienced sexual abuse and around 15 million adolescent girls aged 15 to 19 have experienced forced sex in their lifetime.

‘’Nine out of ten adolescent girls from 28 countries who have reported forced sex said it occurred at the hands of someone close or known to them,’’ the UNICEF report states.