Odebrecht Ordered to Pay Charity Because it Paid Bribes

Brazilian construction conglomerate Odebrecht SA agreed to pay US$50 million to NGO and charities as part of a settlement to resolve allegations that its subsidiary bribed public officials in two projects financed by the Inter-American Development Bank (IDB), the IDB Group, which is the leading source of development finance for Latin America and the Caribbean, said in a statement on Wednesday. 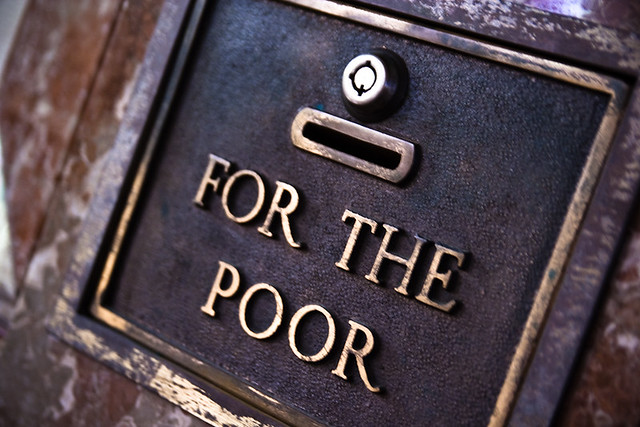 Odebrecht set to pay US$50 million to charities (Photo: Steven Depolo (CC BY 2.0))Odebrecht, according to the deal, committed to start making contributions as of 2024 directly to “NGOs and charities managing social projects with the purpose of improving the quality of life of vulnerable communities,” in the developing IDB’s member countries.

The decision was announced following “an extensive investigation by the IDB Office of Institutional Integrity (OII), with the cooperation of the Brazilian company.”

The probe uncovered that bribes were paid in two IDB-financed projects - a Hydroelectric Power Plant Program in Venezuela and a Highway Rehabilitation Program in the State of São Paulo in Brazil.

The illicit payments amounted to upward of 5-6% of each contract amount, including amendments. Between 2006 and 2008, Odebrecht’s subsidiary CNO “paid government officials some $380,000” in bribes for the Highway Rehabilitation Program, IDB said.

Evidence in the case of Venezuela’s Tocoma Power Plant indicated illicit payments and transactions of up to $118 million between 2007 and 2015, conducted through a “complex network of agents and offshore payment schemes.”

The suspension will be imposed upon 19 CNO subsidiaries while 41 Odebrecht subsidiaries will be subject to conditional non-debarment, which means the companies remain eligible to participate in IDB Group-financed projects only if they fully meet the conditions of the settlement. Otherwise, the Bank said, the company will be debarred.

The IDB settlement, as the Wall Street Journal (WSJ) reported, is the latest in a long series of setbacks for Odebrecht, “one of the most high-profile targets of a landmark corruption investigation into Brazil’s state-controlled oil company, Petróleo Brasileiro SA, also known as Petrobras.”

The WSJ reminds that Odebrecht and petrochemical company Braskem SA in 2016 “struck parallel agreements with authorities in three countries to pay up to $4.5 billion, as part of the largest anti-graft settlement in history.”