Swiss police denied a request made by French authorities to raid the office of a marketing agency they suspect played a role in the embezzlement of sponsorship money and broadcast rights for the International Association of Athletics Federations, reported Reuters on Wednesday. 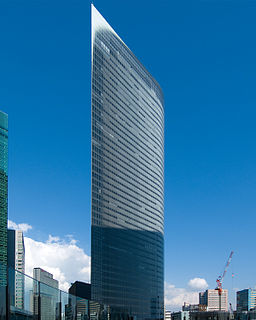 Athletics Management & Services (AMS) partnered with the Japanese ad agency Dentsu to handle media and marketing rights for the International Association of Athletics Federation, or IAAF.

According to a source familiar with the current investigation, AMS and Dentsu have not yet been accused of financial misconduct - however, should there be any evidence that the IAAF president received bribes in order to sway the bidding process for the 2020 Olympics and the World Athletics Championships, the agencies would come under increased suspicion.

Lamine Diack, a former long jumper and president of the IAAF, had previously been charged with embezzlement and accepting bribes while leading the organization.

French prosecutors have asked Swiss authorities to raid the AMS headquarters in Lucerne in search of evidence.

The Japanese Olympic Committee has already faced scrutiny for the actions of its former head, Tsunekazu Takeda, who allegedly bribed Massata via a payment of US$2.3 million to a consultant in Singapore. Takeda has upheld his innocence, stating that all payments were made in aboveboard lobbying efforts.

Massata Diack, who managed to receive limited marketing rights for his company, Pamodzi Sports Consulting, after a series of exchanges between the IAAF, Dentsu, and AMS, apparently sold the sponsorships and siphoned off funds by underpaying AMS.

He and his father continue to reject all accusations, though Lamine will soon face trial in France.