An Israeli minister and member of the ruling Likud party resigned on Friday after the country’s chief prosecutor announced he will charge him with fraud and corruption, accusing him of benefiting from government contracts granted to a businessman. 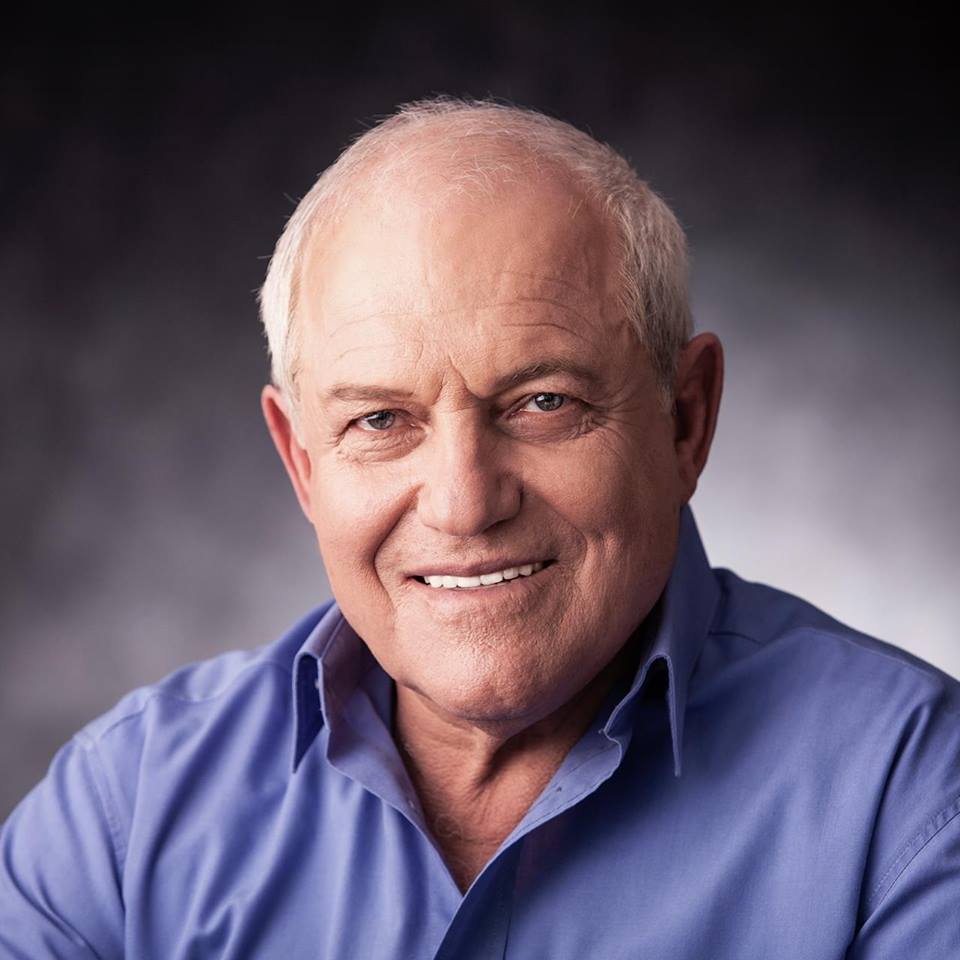 According to local media, the indictment is a result of a lengthy investigation into the Minister’s economic dealings between 2010 and 2015 with businessman Mordechai Ben-Ari, who is believed to be controlling the Israeli-based holding company Equital.

‘’Haim Katz and Mordechai Ben Ari have formed a relationship and have become close friends, while sharing common economic interests,” the Attorney General’s Office said in a statement.

Katz wrote on his Facebook page that ‘‘despite not having a legal obligation to do so, as far as I know, I have decided to resign from my role as labor and welfare minister.”

According to prosecutors, charges won't include bribes Katz allegedly received from Ben Ari while he was chairman of the Knesset Labor and Welfare Committee from 2005 to 2006 and again from 2009 to 2013.

Although he resigned from his ministerial position, Katz will run for reelection in September to represent his party in the Knesset, the county’s legislative body.

‘‘In all my activities as a minister and as a member of the Knesset, I have acted in a matter-of-fact and impartial manner for the benefit of the public- including the employees, pensioners, and the have-nots," he wrote.

Katz was in February part of a  criminal investigation for bribery, fraud and abuse of trust during his work as head of the Israel Aerospace Industries (IAI) workers’ union. The case was dismissed for lack of evidence.

Along with Prime Minister Netanyahu, who is facing  potential charges for fraud, bribery, and breach of trust, Katz is the third right-wing government official accused of criminal acts,  together with Deputy Health Minister Yaakov Litzman and Interior Minister Aryeh Deri.