Romania's anti-corruption unit (DNA) said on Thursday that it has launched an investigation into bribery allegations against the CEO of the country’s Oracle branch who is suspected of having given IT companies discounts on products in exchange for bribes. 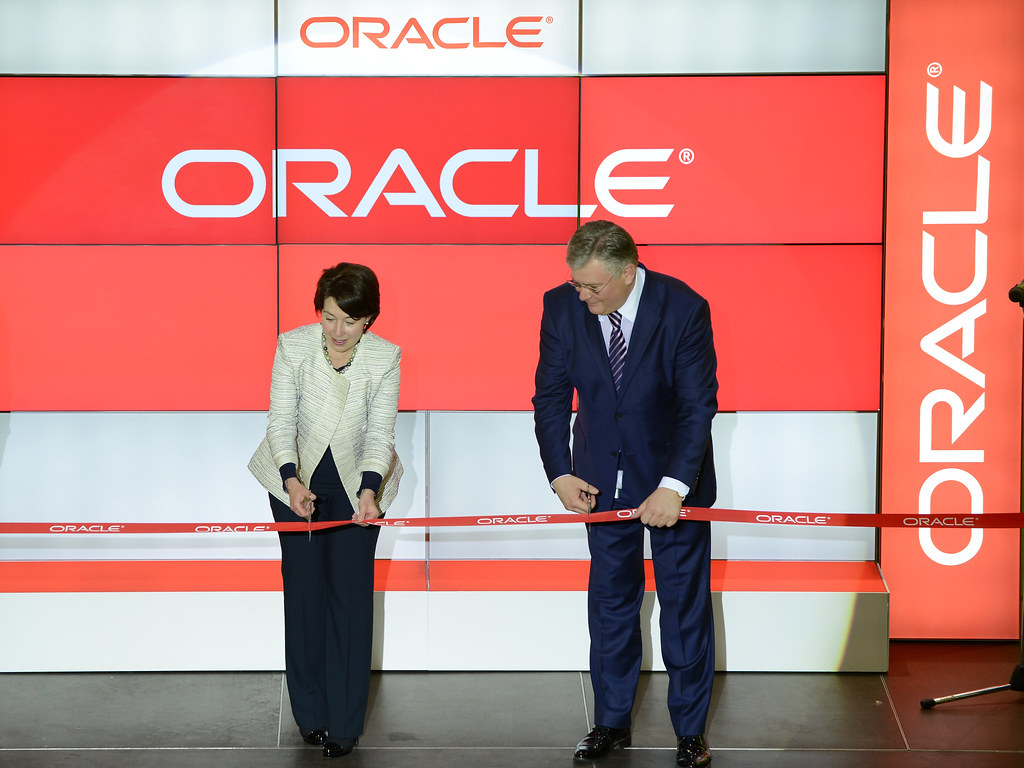 Sorin Mindrutescu helps open the Oracle branch (Oracle EMEA PR / flicker)Sorin Mindrutescu allegedly took 869,413 euros (US$973, 312) in exchange for favorable prices of Oracle products that allowed companies who would buy them to take part in public tenders organized by state institutions or with state capital, the DNA said.

The agency raided the Oracle offices on Wednesday and questioned Mindrutescu who later told that the whole affair was a “regrettable misunderstanding” that will be settled.