Congressmen of both the Democratic and Republican parties introduced a bill on Thursday intended to fund foreign anti-corruption efforts in support of democracy. 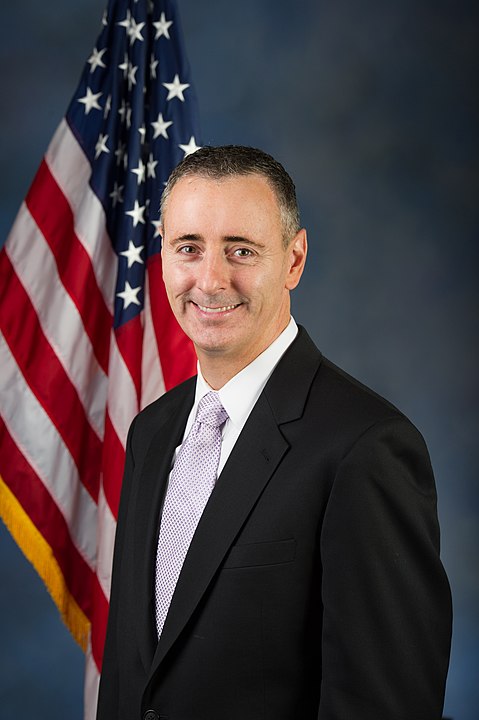 “For too long, Russian President Vladimir Putin and other Russian politicians and oligarchs have acted with impunity, manipulating U.S. and European financial systems to move and disguise their ill-gotten gains,” Representative Keating said in a press release.

The task force would oversee an Anti-Corruption Action Fund, supplied with 5% of each penalty dealt under the Foreign Corrupt Practices Act, which is estimated to generate millions of dollars annually. These funds would be doled out to foreign programs that show they promote ‘good governance’ and enhance a state’s ability to fight anti-corruption efforts.

“To counter the weaponization of corruption, the United States must double down on its work to promote the rule of law abroad,” Representative Fitzpatrick added.

The bill currently has a cumulative 11 co-sponsors from both parties, and was referred to the Committees on Foreign Affairs and Financial Services.

Though the bill and both congressmen's rhetoric singles out Russia as the primary motivator behind it, countries across the world have struggled with corruption.

The funding for the bill comes from settlements and fines for bribery charges under the Foreign Corrupt Practices Act, like those paid by Walmart and VimpelCom in recent years.