A senior official of the Russian Federation’s national pension fund (PFR) admitted to a Moscow court on Friday that he accepted a bribe in return for rigging a tender in favor of an IT company, the Russian news agency TASS reported on Friday. 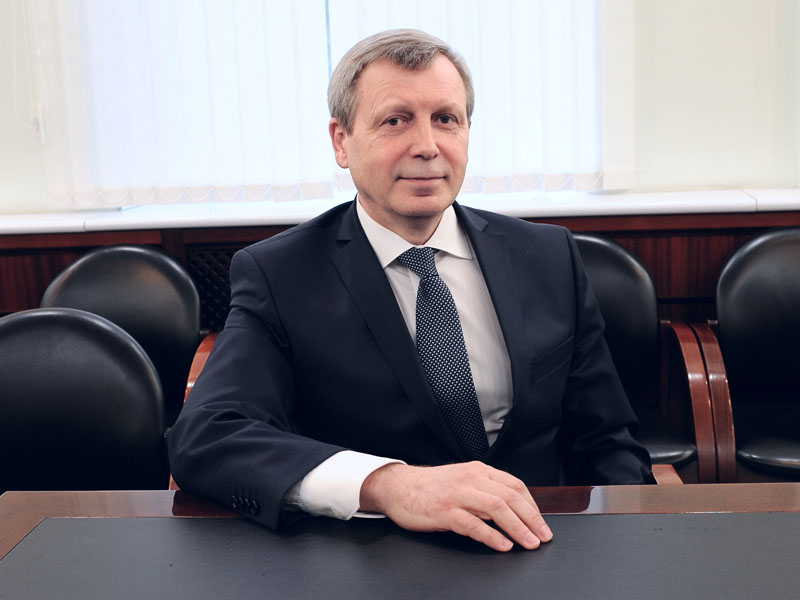 Ivanov  reportedly admitted taking nearly US$70,000, and possibly dozens of thousands more, to act in favor of the Russian IT integrator Technoserv Management LLC.

A Technoserv’s top manager, who allegedly brokered the bribe in favor of his company, as Vedomesti business newspaper reported, was also detained. Both were nabbed just ahead of the PFR’s $23.8 million data system tender announcement.

Following the arrest, according to media reports, Ivanov admitted his guilt, resigned from the PFR post, and is facing up to 15 years in prison as well as a fine.

Ivanov’s arrest, as TAdviser news reported, did not disrupt the work of the PFR, which said it had been cooperating with prosecutors.