OCCRP and Guardian journalists will share insights and answer questions about their Russian Asset Tracker project in a live webinar. 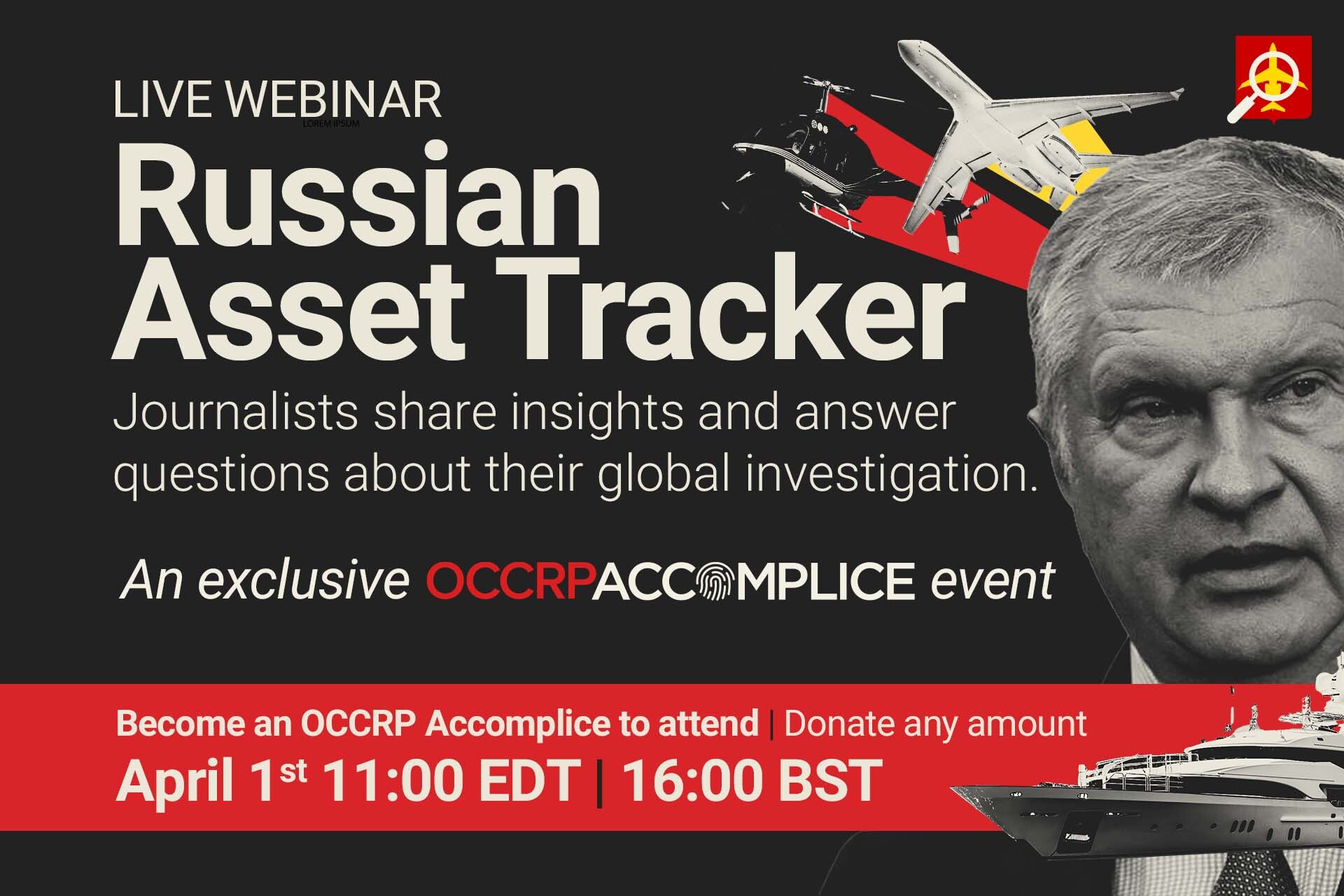 OCCRP and Süddeutsche Zeitung journalists will share insights and answer questions about their global investigation Suisse Secrets in a live webinar open to the public. 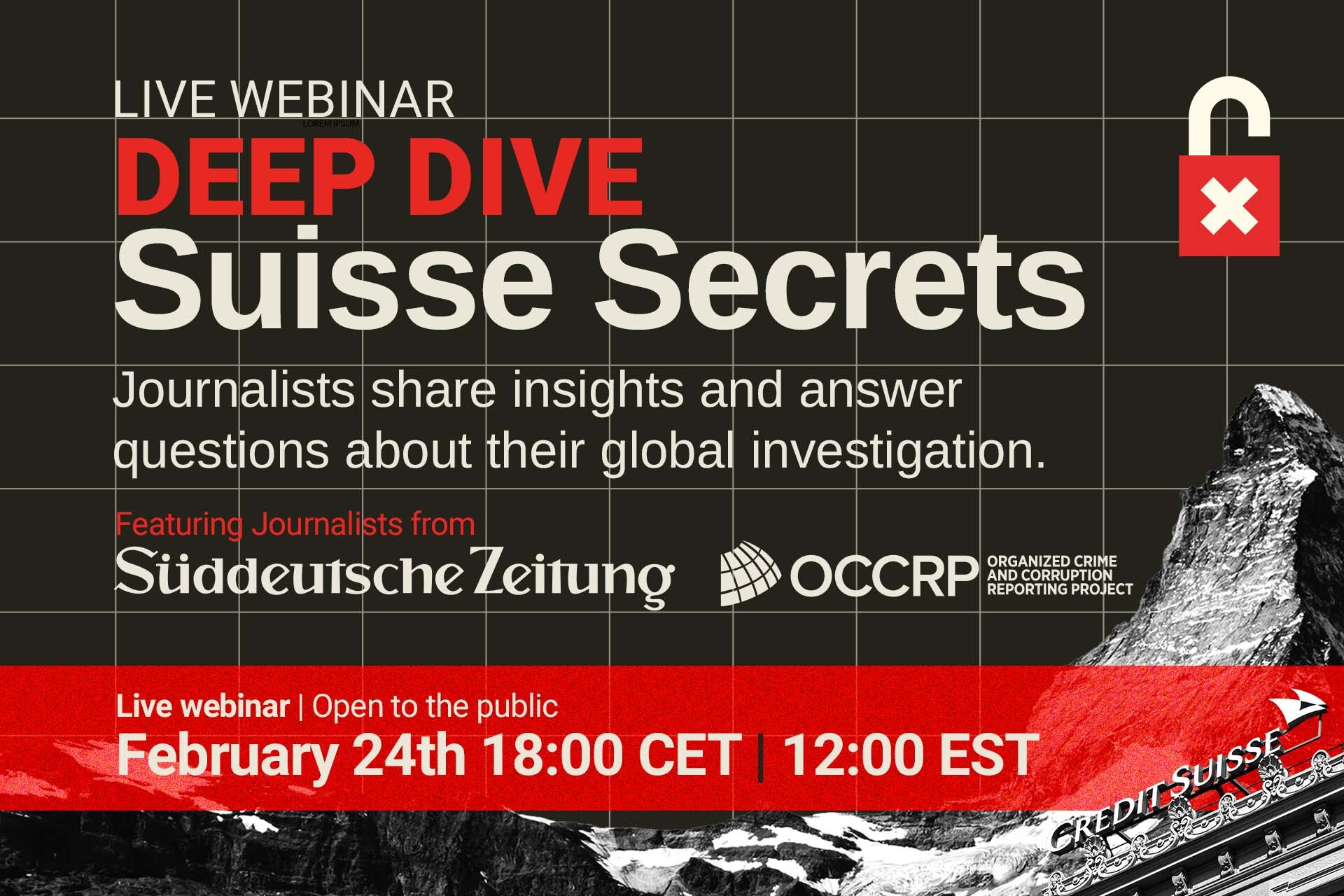 The Organized Crime and Corruption Reporting Project (OCCRP) is deeply concerned by the Kyrgyz government’s mounting assault on press freedom. 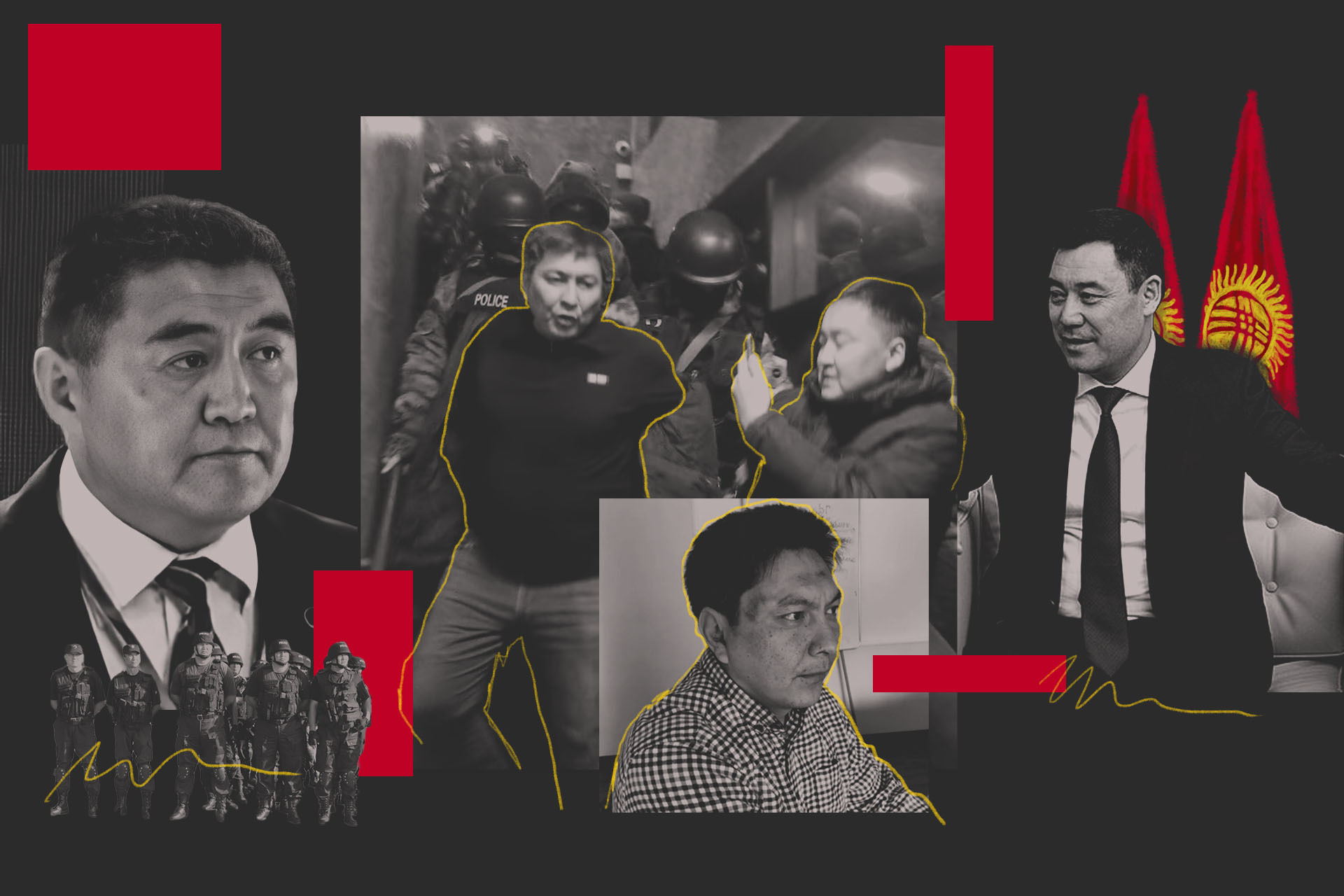 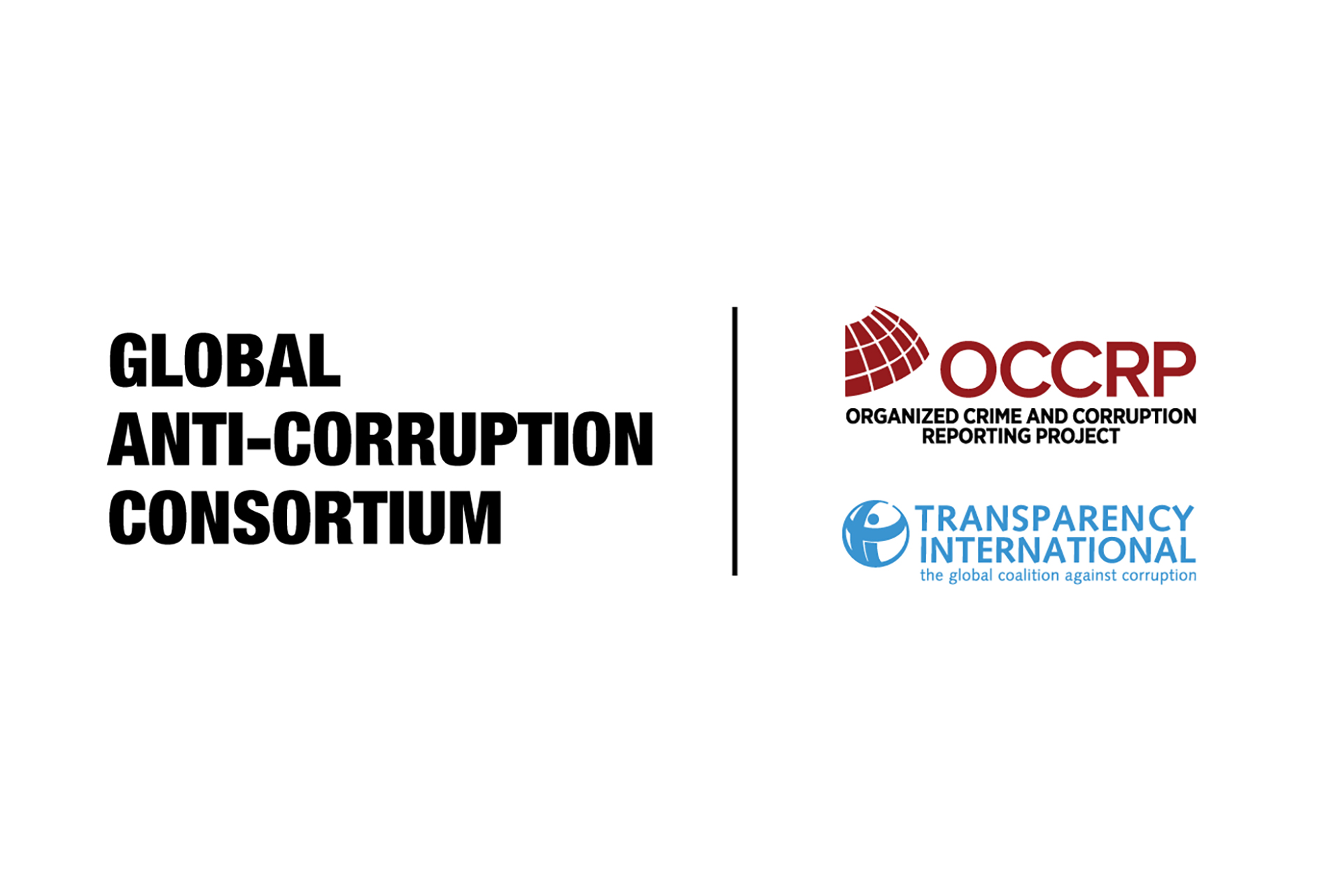 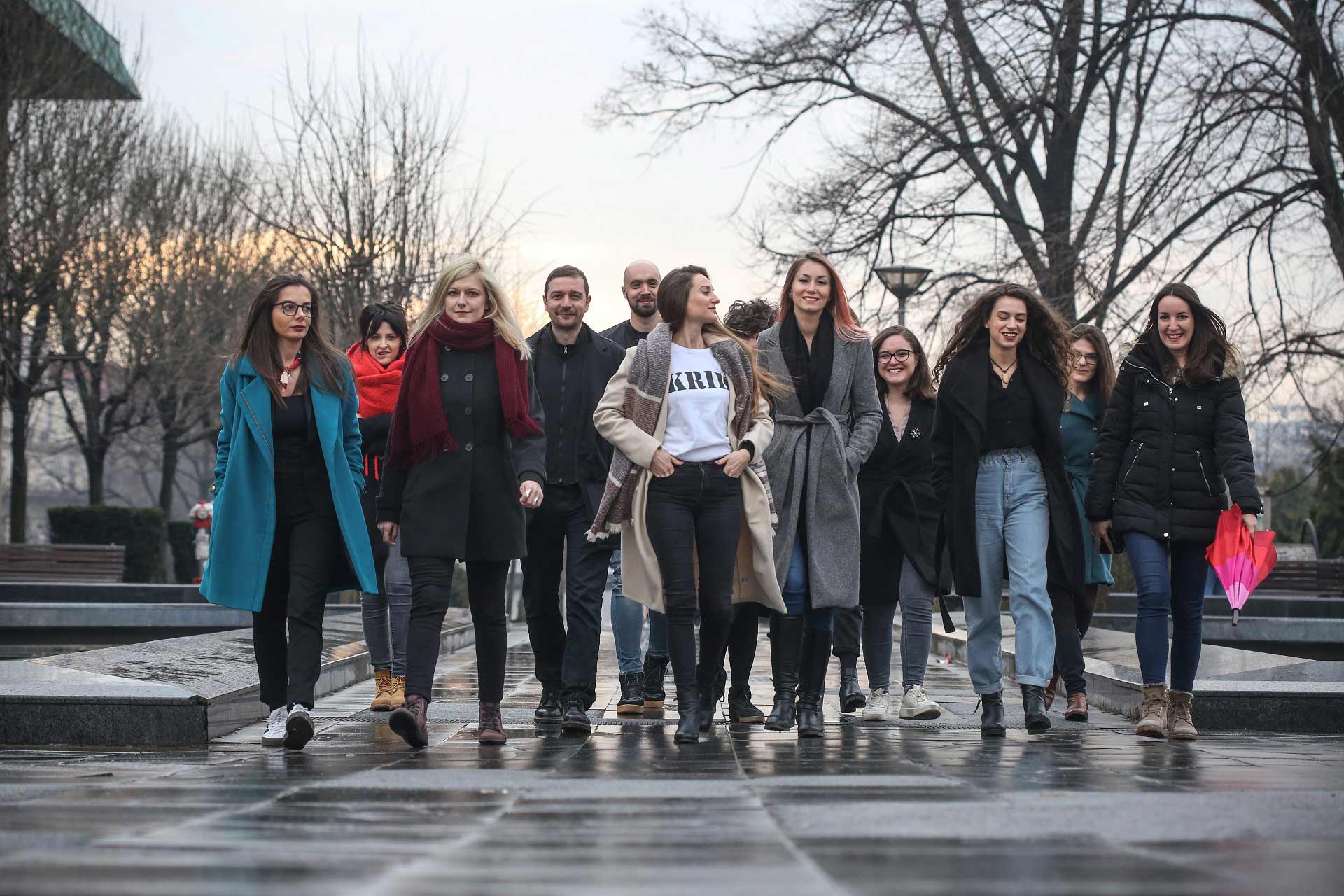 The Year Ahead in Global Crime and Corruption: OCCRP Co-Founders Drew Sullivan and Paul Radu Discuss 2022 Outlook in Virtual Event

Drew Sullivan and Paul Radu will share insights and answer questions about the constantly evolving world of transnational crime and corruption on December 15, from 11:30 a.m.-12:30 p.m. EST. 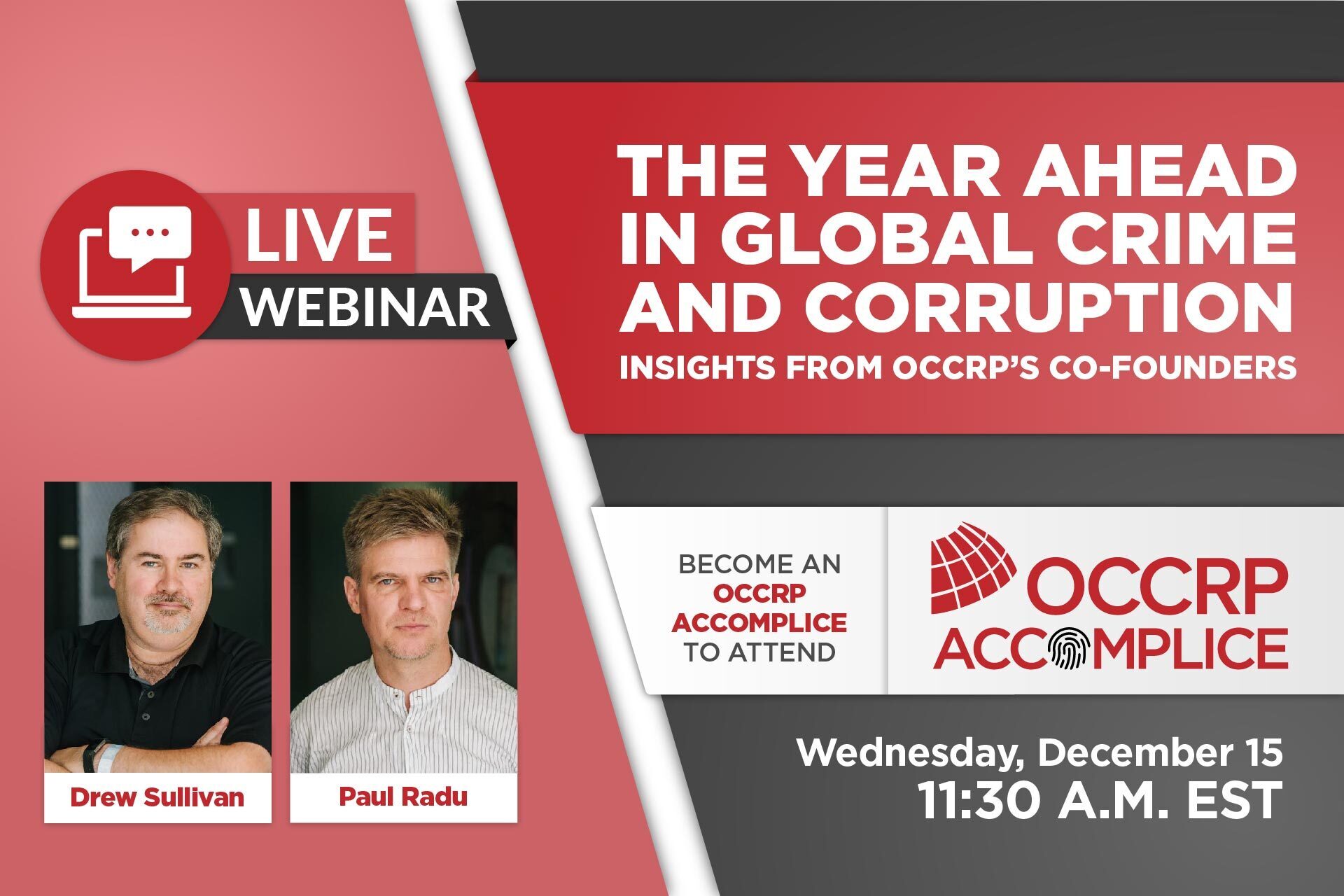 YouTube has inexplicably removed a video uploaded by Kloop, an independent Kyrgyz media outlet and OCCRP member center. The platform also temporarily banned Kloop from posting any further videos on its channel during a critical election period. 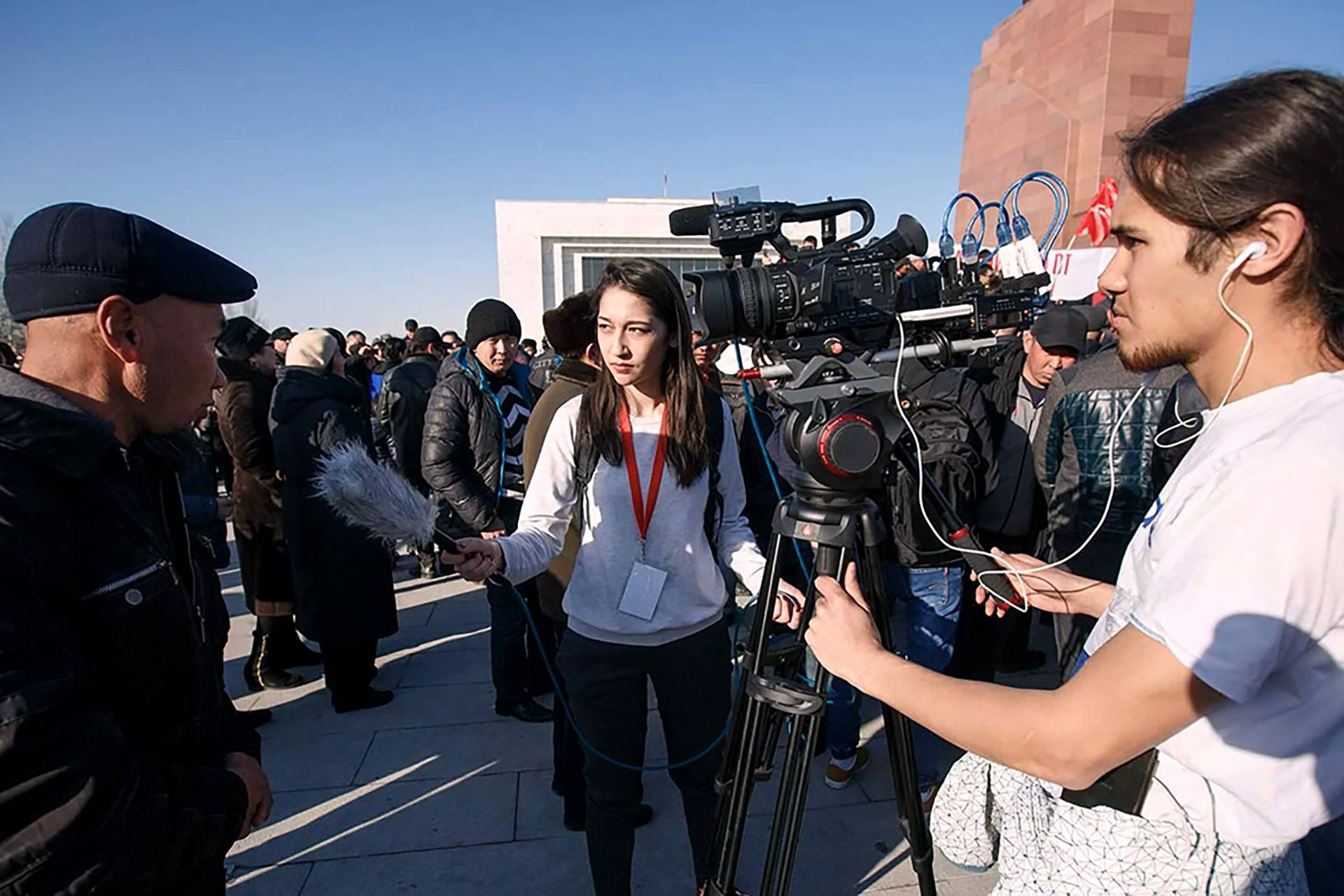 Nominate Your Pick for Most Corrupt Person of the Year

OCCRP recently opened nominations for its annual Person of the Year award and has been flooded with worthy candidates. There’s still time if you have a suggestion. 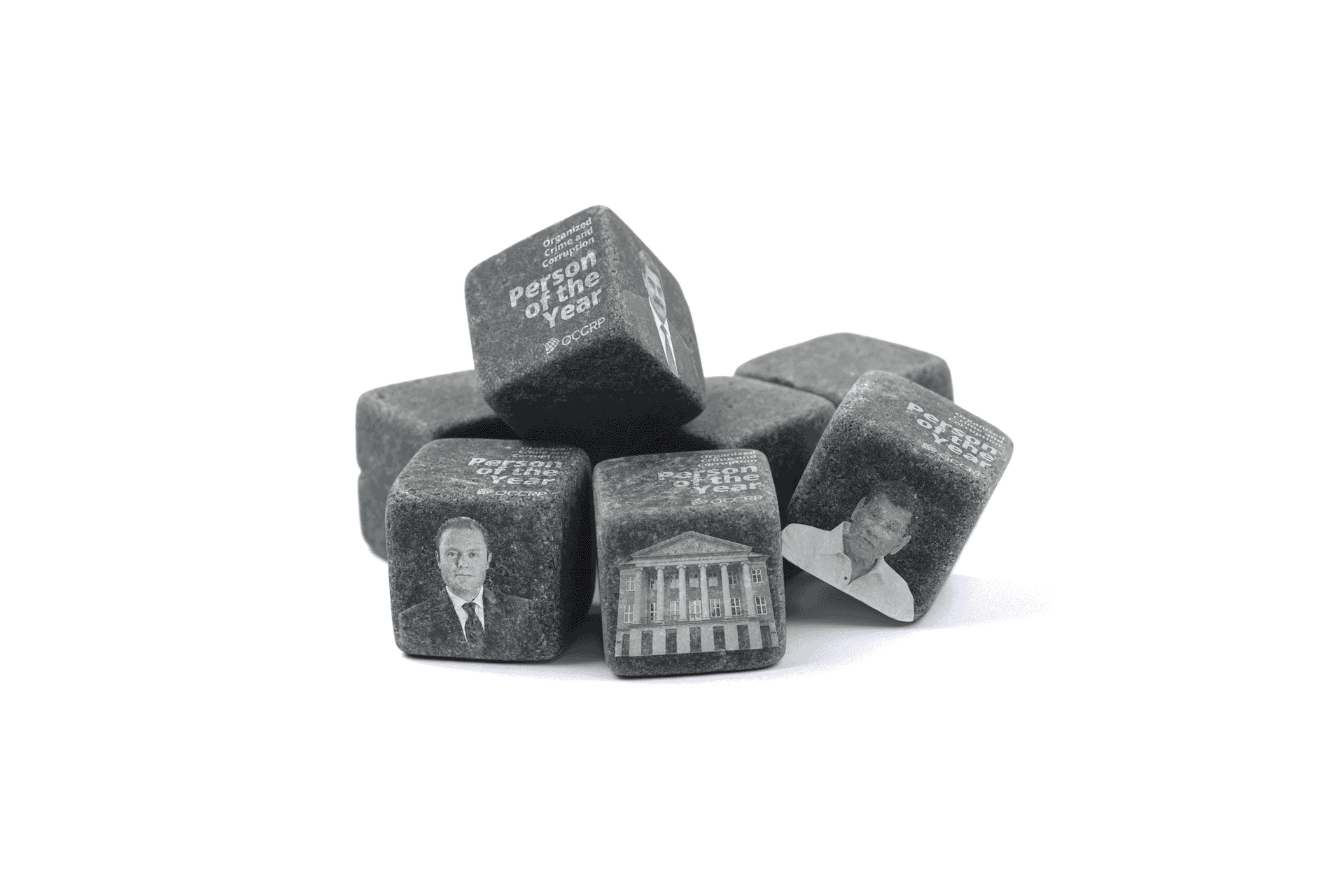 Rumors of Lebanon’s Central Bank Governor Riad Salame’s offshore wealth have swirled around Beirut for years. In 2020, OCCRP and Daraj.com revealed almost $100 million in overseas assets that Salame owned through a network of companies. 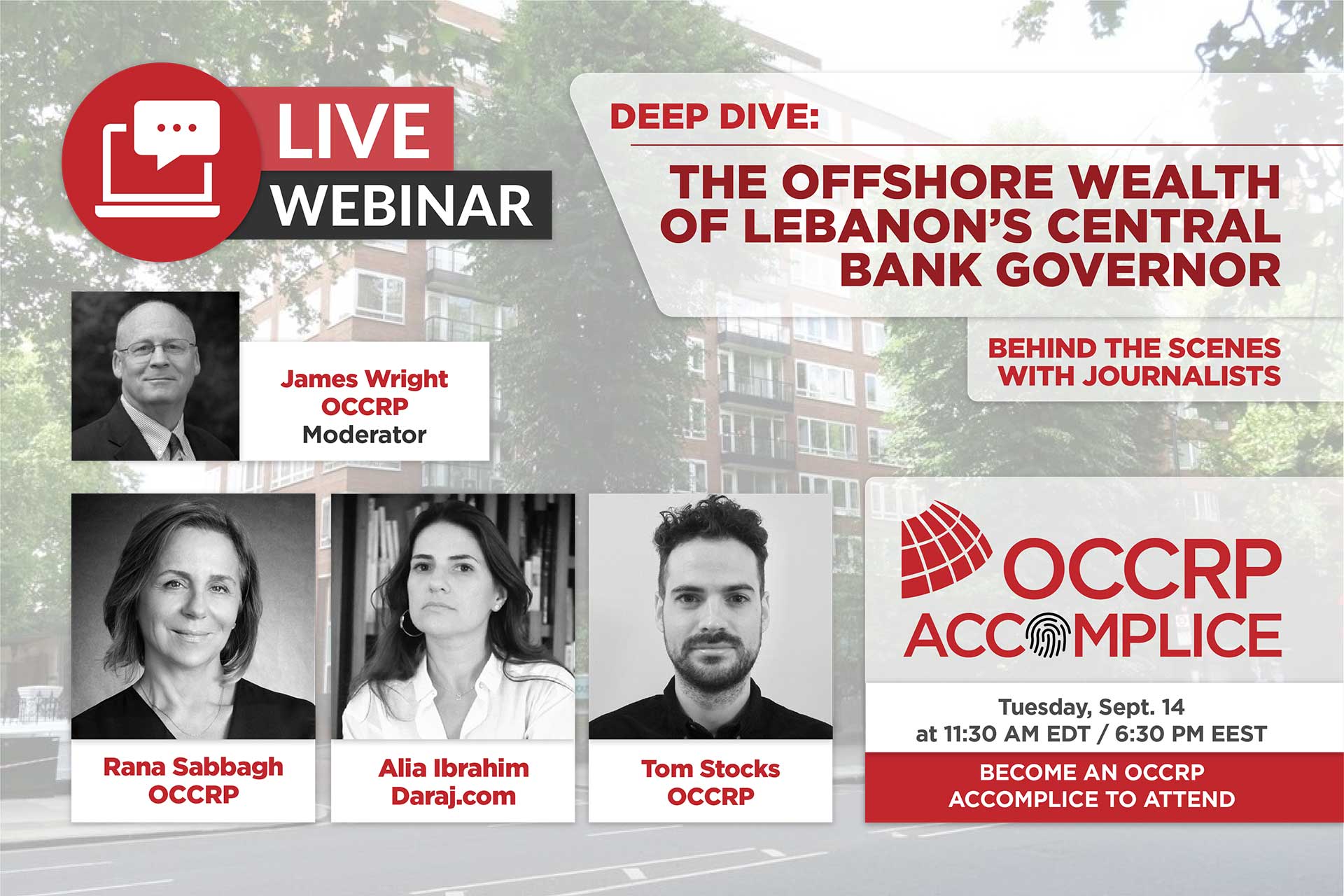 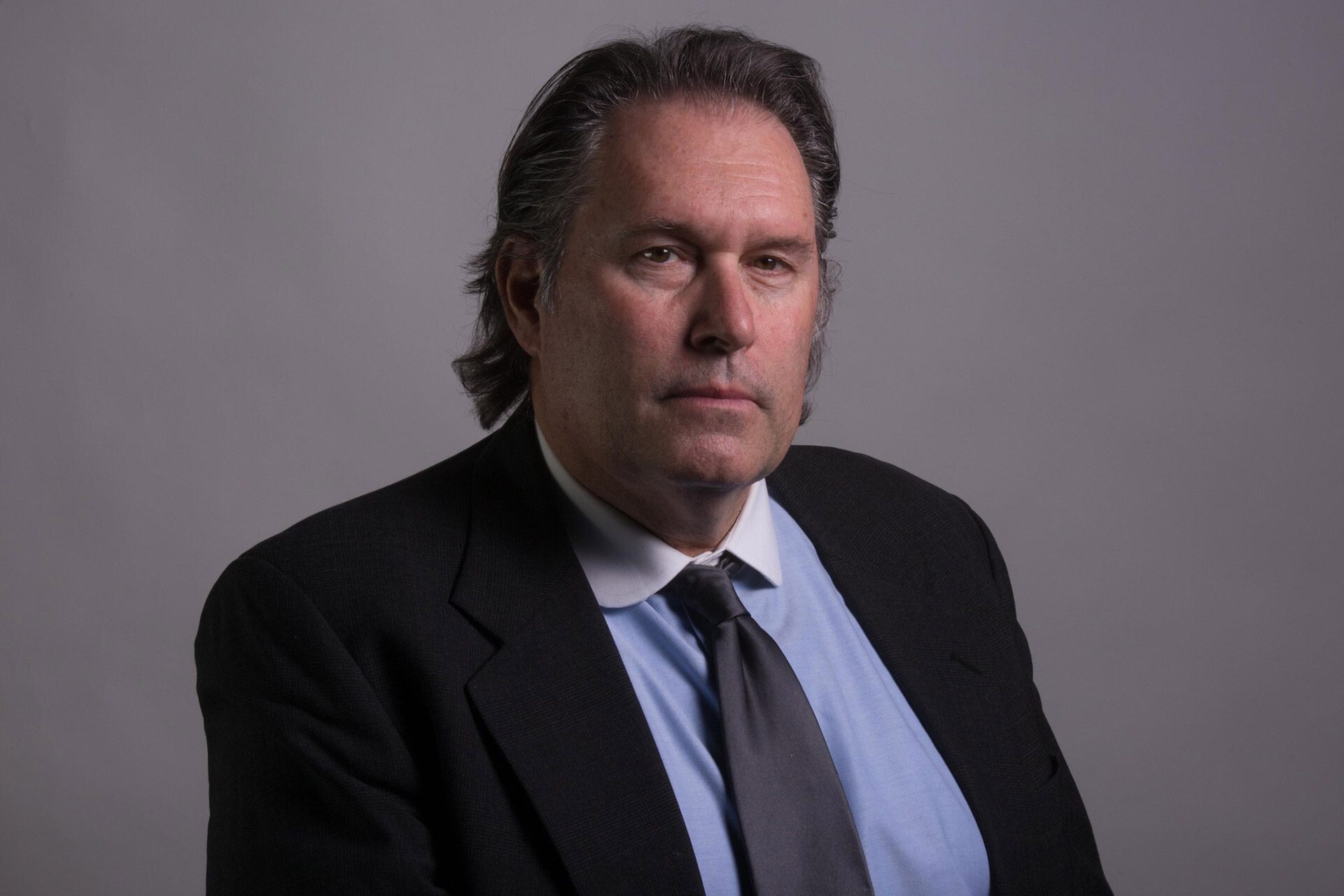 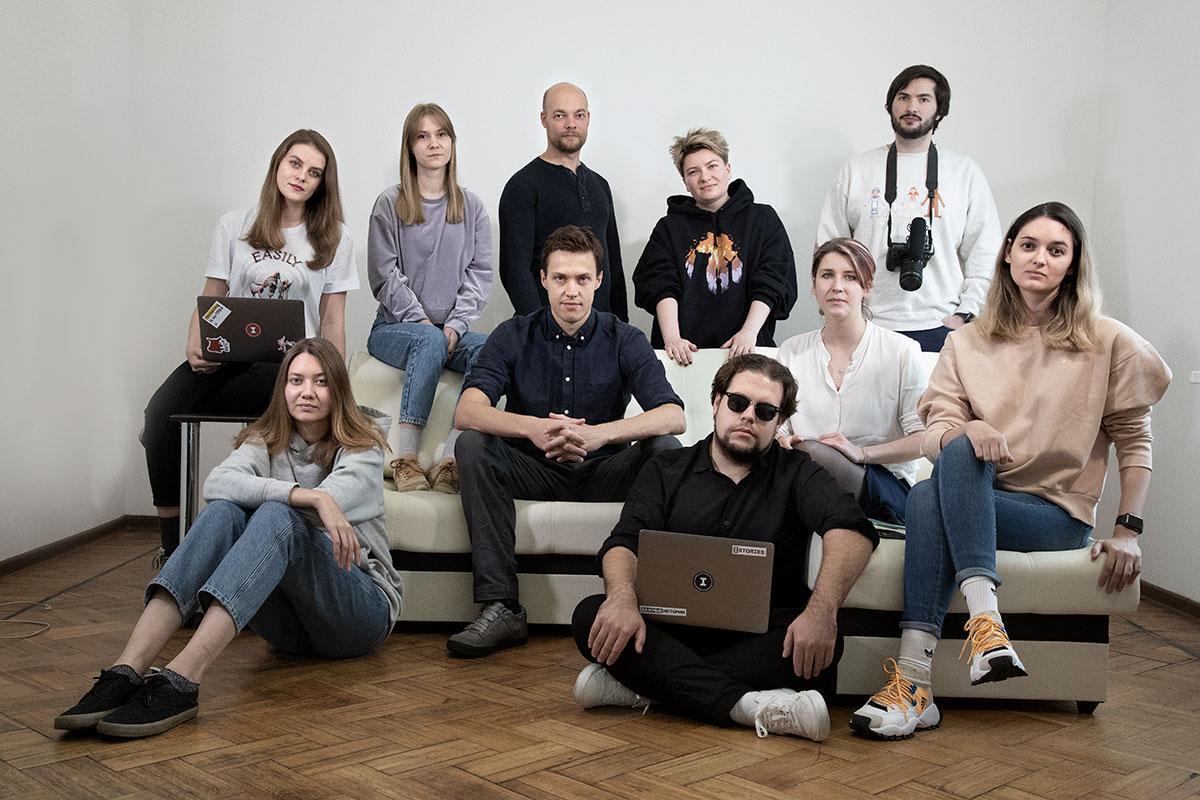