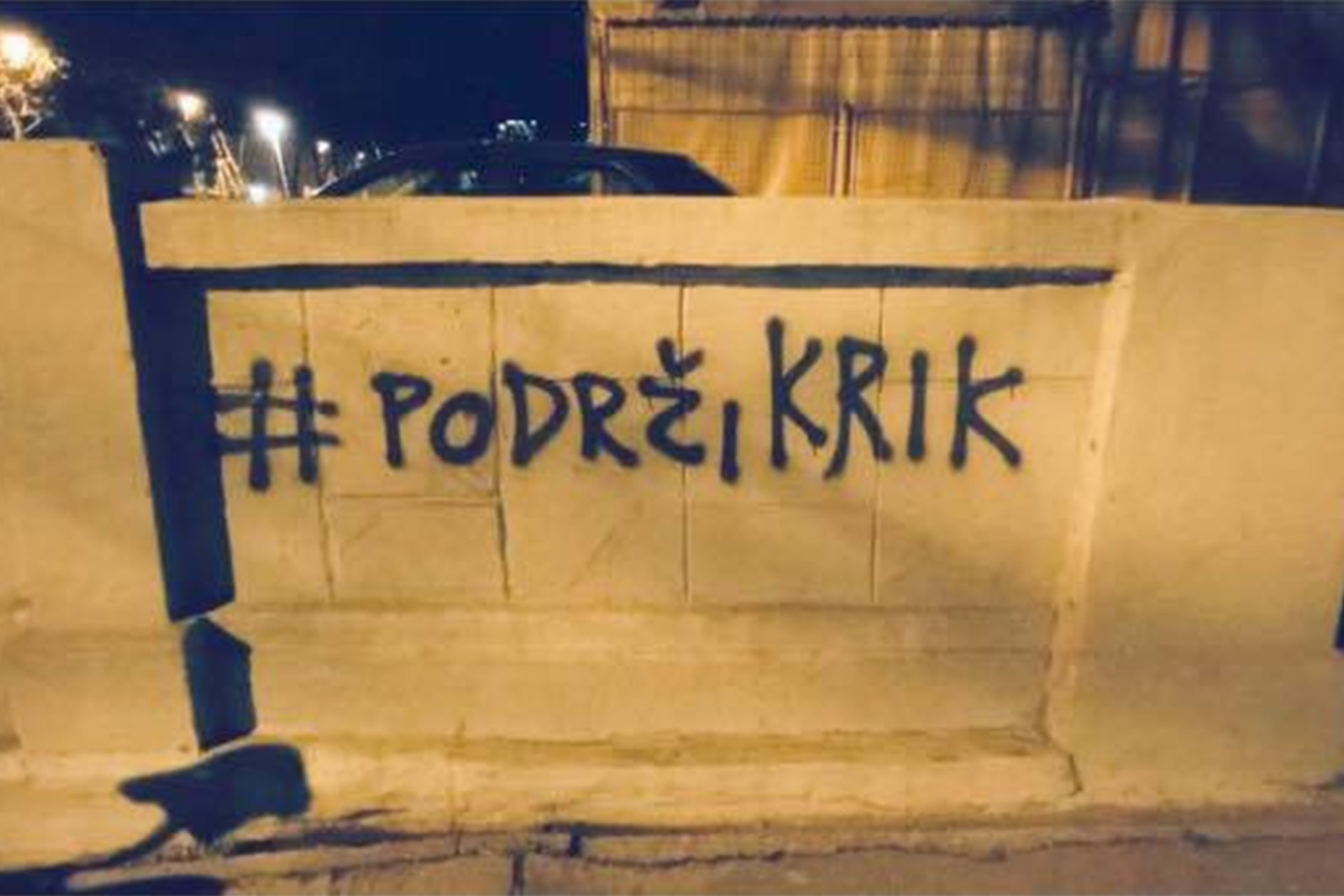 Serbian pro-government tabloids Kurrir, Srpski Telegraf, Informer, and Alo! have launched a campaign to connect Dojčinović and KRIK to the Montenegro-based Kavač crime gang and one of its leading members, Veljko Belivuk, who has been charged with several murders. The Kavač are involved in a bloody gang war with a rival clan from the same small town in Montenegro, known as the Škaljari gang, which has left more than 40 gang members dead and a dozen missing since 2015. Recently, when Belivuk told the father of a missing gang member that he should talk to Dojčinović — whose publication has been at the forefront of reporting on the gang war — these tabloids released a coordinated series of articles alleging that Dojčinović worked for the drug lord.

KRIK has broken stories on how the Kavač were once aligned with the government and how Serbian President Aleksander Vučić’s son regularly socialized with top gang members, including Belivuk.

“These stories are really worrisome because they put KRIK staff ‘in the game,’” said OCCRP Publisher Drew Sullivan. “By accusing our colleagues of being part of the Kavač gang’s criminal activities, these pro-state tabloids are providing criminal groups with justification for murder. We hold Vucic himself responsible for the blatantly false accusations peddled by his mouthpieces, which have real-world ramifications for our journalists.”

KRIK is an award-winning investigative reporting center that exposes organized crime and corruption in Serbia. Dojčinović won the 2019 Knight International Journalism Award, which recognizes excellent reporting that makes a difference in the lives of people around the world.