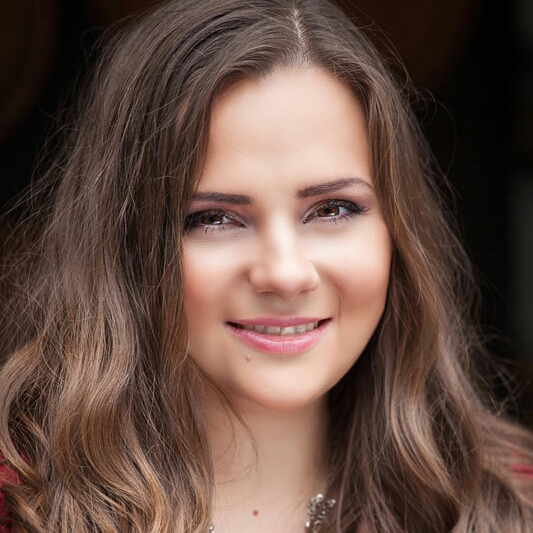 Based in Sarajevo, Miranda Patrucic joined OCCRP in 2006 and is the deputy editor in chief for regional stories and Central Asia. She oversees regional editors around the world and our work in Central Asia.

She worked on the award-winning Plunder and Patronage in the Heart of Central Asia and The Matraimov Kingdom series of stories, which led to protests that eventually brought down a government in Kyrgyzstan. She has also worked on investigations that exposed billions in telecom bribes in Uzbekistan and Azerbaijan; uncovered hidden assets of Azerbaijan’s and Montenegro’s ruling elites; and revealed a €1.2 billion arms trade between Europe and the Gulf, which fueled conflicts in the Middle East.

She is a member of the International Consortium of Investigative Journalists and worked on the Panama Papers, the Paradise Papers, and the FinCEN Files. She is the recipient of the Knight International Journalism Award, the Global Shining Light Award, the IRE Tom Renner Award, the Daniel Pearl Award, and the European Press Prize. She also runs a fellowship program that trains journalists on how to investigate and uncover corruption and “follow the money.”