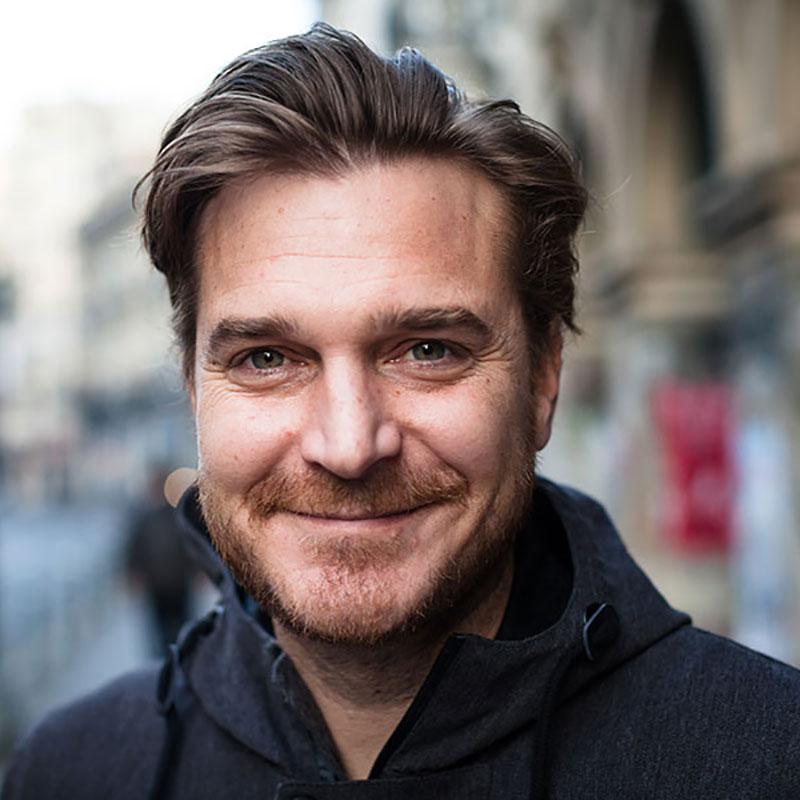 Matt Sarnecki is a senior producer at OCCRP and produces documentaries and investigation explainers. His documentary Killing Pavel, about the murder of investigative journalist Pavel Sheremet in Kyiv, Ukraine, won the Investigative Reporters and Editors Medal in 2017 and the DIG Award (Italy) in 2018.

Previously, he produced documentary series featured on the Powder Magazine website and in VICE. Matt received a BA in political science from Columbia University in 2004, and a master’s in journalism at the University of California, Berkeley, in 2013. He held a Fulbright Teaching Assistantship at the Film and TV School of the Academy of Performing Arts in Prague, Czech Republic, in 2006-7.