In a murder that shocked the world, he was killed by a car bomb in the Ukrainian capital in July 2016.

Ukrainian President Petro Poroshenko called for law enforcement to find and punish those behind the attack, but authorities have so far been unable to solve the case.

For over nine months, reporters from OCCRP and Slidstvo.Info conducted their own investigation, both into the murder and into the police probe – and recorded every step of the way. “Killing Pavel” is the result of these efforts.

In exclusive footage and interviews, the film reveals crucial information about the night and morning of the killing that never found its way into the official investigation – and asks why. 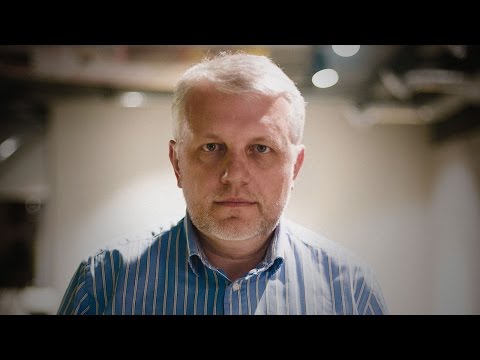