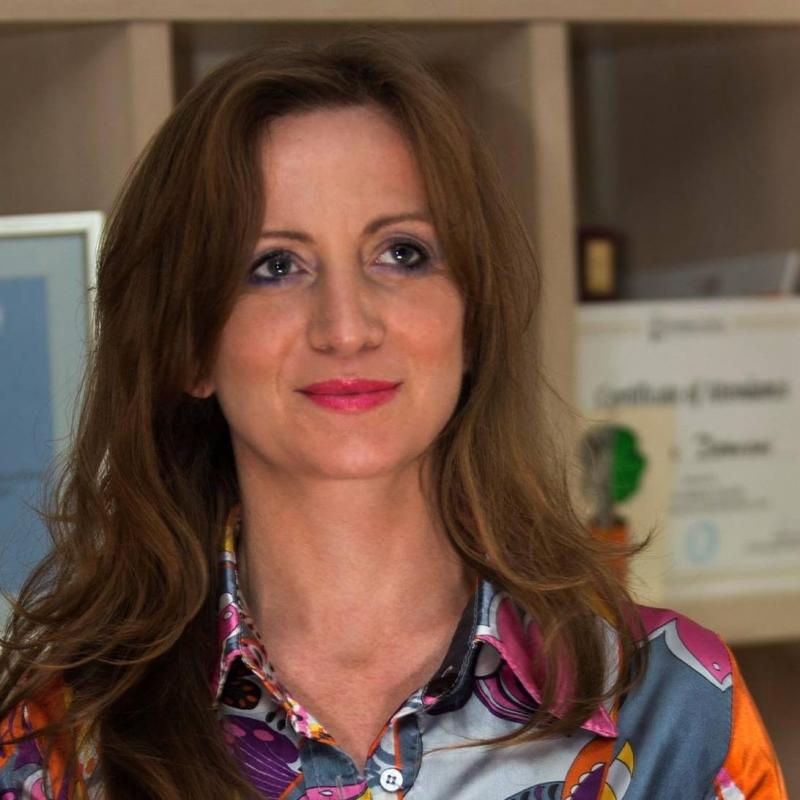 She was the recipient of the 2016 CEI SEEMO’s Award for Outstanding Merits in Investigative Journalism for her uncompromising investigations into corruption scandals and organized crime, including human trafficking in Europe. She received a commendation from UN Women for the “creation of a professional model of investigative journalism for the reporting on trafficking of women and girls.”