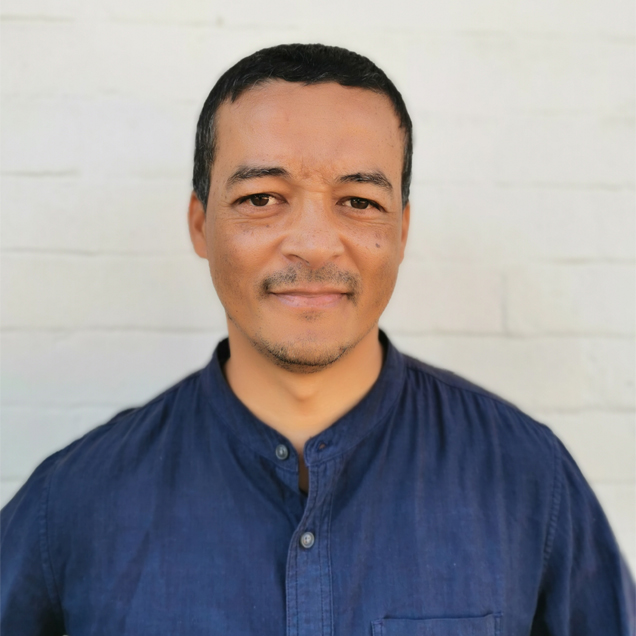 Based in Johannesburg, South Africa, Beauregard is an Africa editor with OCCRP. He previously served as deputy editor at The Mail & Guardian newspaper, payback for having spent most of his career trying to avoid management.

For Beauregard, the most fulfilling aspect of journalism is the privilege of telling the stories of ordinary people and their uniquely, extraordinarily complex lives. Over the course of his journalism career, he has traversed much of the African continent, bearing witness to seismic events like the so-called Arab Spring, the end of strongmen Daniel arap Moi and Robert Mugabe and civil wars in South Sudan, the Democratic Republic of Congo, and Burundi.

Beauregard has won numerous awards for his work, including Mondi Shanduka journalist of the year, Vodacom journalist of the year and CNN/Multichoice African print journalist of the year. He has previously worked at publications including The Sunday Times, the Independent Group as Africa Correspondent and eAfrica satellite television news channel as a senior producer. He was also a 2013 Nieman Fellow at Harvard, a visiting Knight Professor of Journalism at the University of Miami, a visiting lecturer at Northwestern University, and a founding member of the Forum of Black Journalists. He holds a degree in journalism from the University of the Witwatersrand. He is the author of a biography of liberation fighter Chris Hani.

He does not like long walks in the park, is iffy over sunsets and does not have a favorite color.