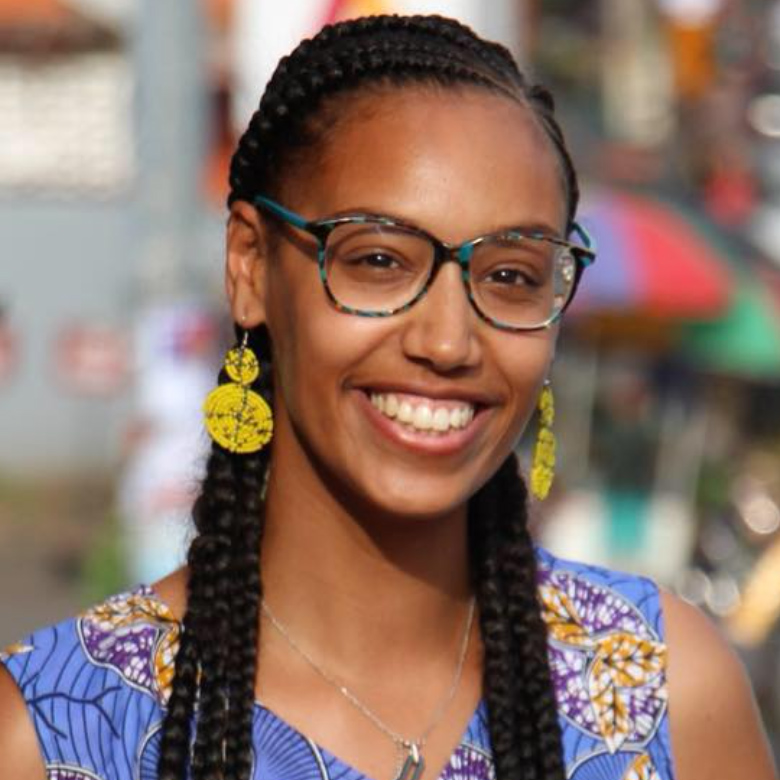 Based in Dakar, Senegal, Arwa Barkallah joined OCCRP in 2022 as the West Africa editor. Previously, she reported and produced television and online news and features stories for the BBC World Service in West Africa. Her reporting focused on politics, gender, youth, and LGBTQ+ issues. She co-produced the award-winning podcast “Cry Like a Boy,” a bilingual documentary dealing with toxic masculinity throughout five African countries. She has also been part of a global investigation team that revealed priests who had raped and sexually assaulted nuns in the Catholic Church.