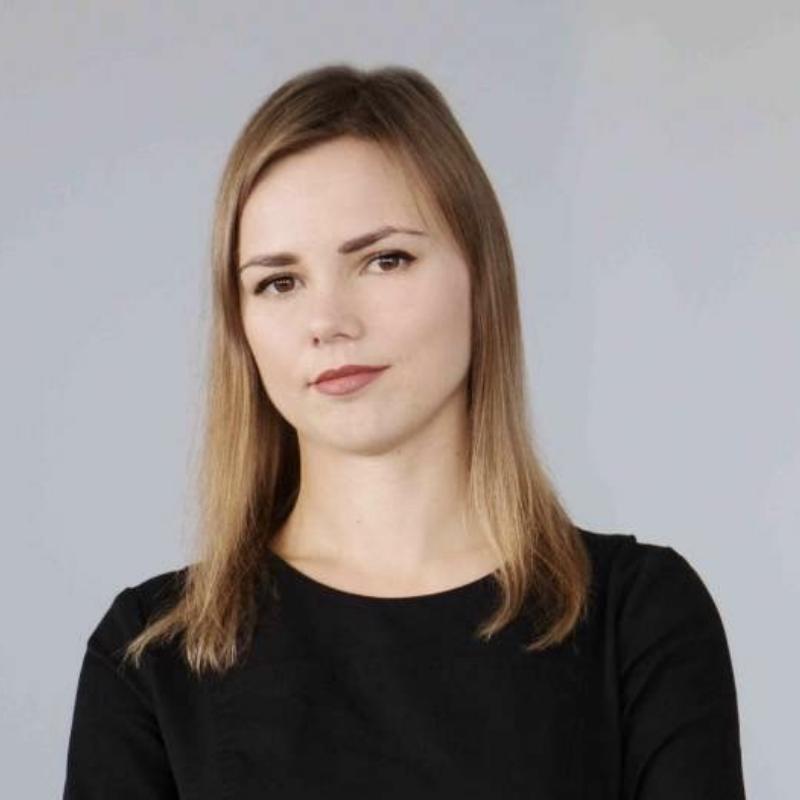 Based in Kyiv, Anna Babinets joined OCCRP in 2015 as a regional editor for Ukraine. She is co-founder and editor-in-chief of the independent investigative agency Slidstvo.Info, an OCCRP member center. Anna specializes in reporting about corruption in the Ukrainian Army, the security sector, and the gas and oil market. She is a 2019 recipient of the International Women’s Media Foundation’s Courage in Journalism award. She also worked on the Ukrainian segment of the Panama Papers project, which won a 2017 Pulitzer Prize.

Anna was a reporter for the investigative documentary, Killing Pavel, about the murder of Ukrainian journalist Pavel Sheremet. The documentary won the 2017 Investigative Reporters and Editors medal (USA) and the 2018 DIG award (Italy). She was also a member of the YanukovychLeaks team, which analyzed more than 25,000 documents found in a lake near the former Ukrainian president’s home in 2014. The team won a Global Shining Light Award from the Global Investigative Journalism Network in 2015.