Law Enforcement Takes on the Black Markets of the “Dark Web”

Authorities from the US and Europe have made 17 arrests and taken down more than 400 so-called “Dark Web” domains in a crackdown on illegal online marketplaces.

The hundreds of “.onion” addresses and servers seized in the Nov. 6 assault, “Operation Onymous,” corresponded to dozens of markets, according to the FBI, who coordinated the operation with Eurojust, Europol’s European Cybercrime Center (EC3) and the US Justice Department. Authorities from 16 European countries took part, according to Europol.

However, a complete list of sites taken down is not yet available. The EC3 head, Troels Oerting, told Wired that his staff hadn’t had time to assemble a full list. 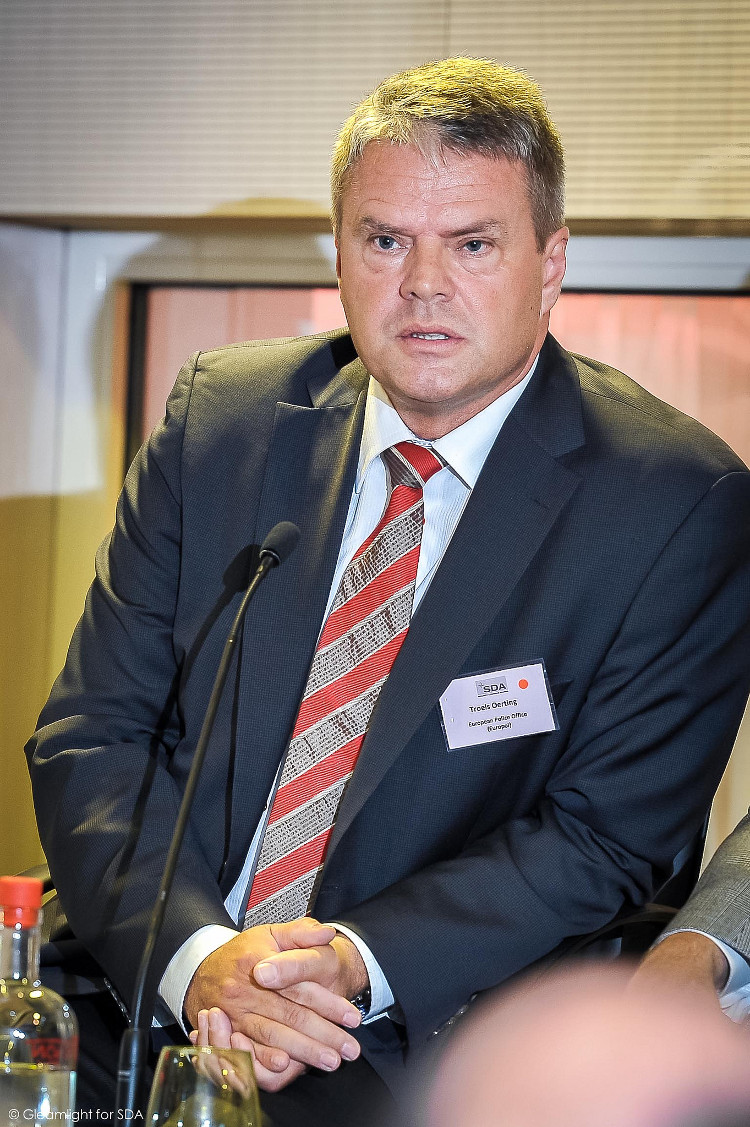 A Nov. 7 complaint filed in federal court in the Southern District of New York confirmed that at least 27 sites were taken down, Forbes reports. Each site is accused of selling at least one of four types of illicit goods: illegal narcotics, stolen/counterfeit credit cards, counterfeit currency and fake identity documents.

The FBI also said that it had taken down Executive Outcomes, an arms trafficking site that advertised that all of its guns had their serial numbers removed and were delivered to secure drop sites to ensure anonymity.

The captured suspects included Blake Benthall, 26, who was arrested in San Francisco on November 5 and accused of operating Silk Road 2.0 under the alias “Defcon,” according to the FBI. The original Silk Road site was taken down in an FBI raid last year, and Ross William Ulbricht, its alleged administrator, is currently on trial.

Police in Dublin, Ireland also arrested two men in their thirties, reports BBC. Irish police also confiscated computers containing encrypted documents and up to US$ 2.5 million in the virtual currency Bitcoin; US$ 225,000 worth of drugs; and documentation of offshore bank accounts in countries including Poland, Switzerland and Belize.

The “.onion” web addresses seized were used by Tor, software that allows users to anonymously access websites. Tor is an acronym for The Onion Router, named after the software’s nested layers of encryption.

Although Tor’s anonymity has been exploited for drug sales, it has also been used by activists and journalists looking to evade government censorship and surveillance. In a blog post, the makers of Tor said they were not contacted by any agencies involved in the large operation and expressed their concern about its implications.

“Tor is most interested in understanding how these services were located, and if this indicates a security weakness in Tor hidden services that could be exploited by criminals or secret police repressing dissents,” the post explained.

However, Oerting told Wired that he had no intent to share his methods: “The way we do this, we can’t share with the whole world, because we want to do it again and again and again.”