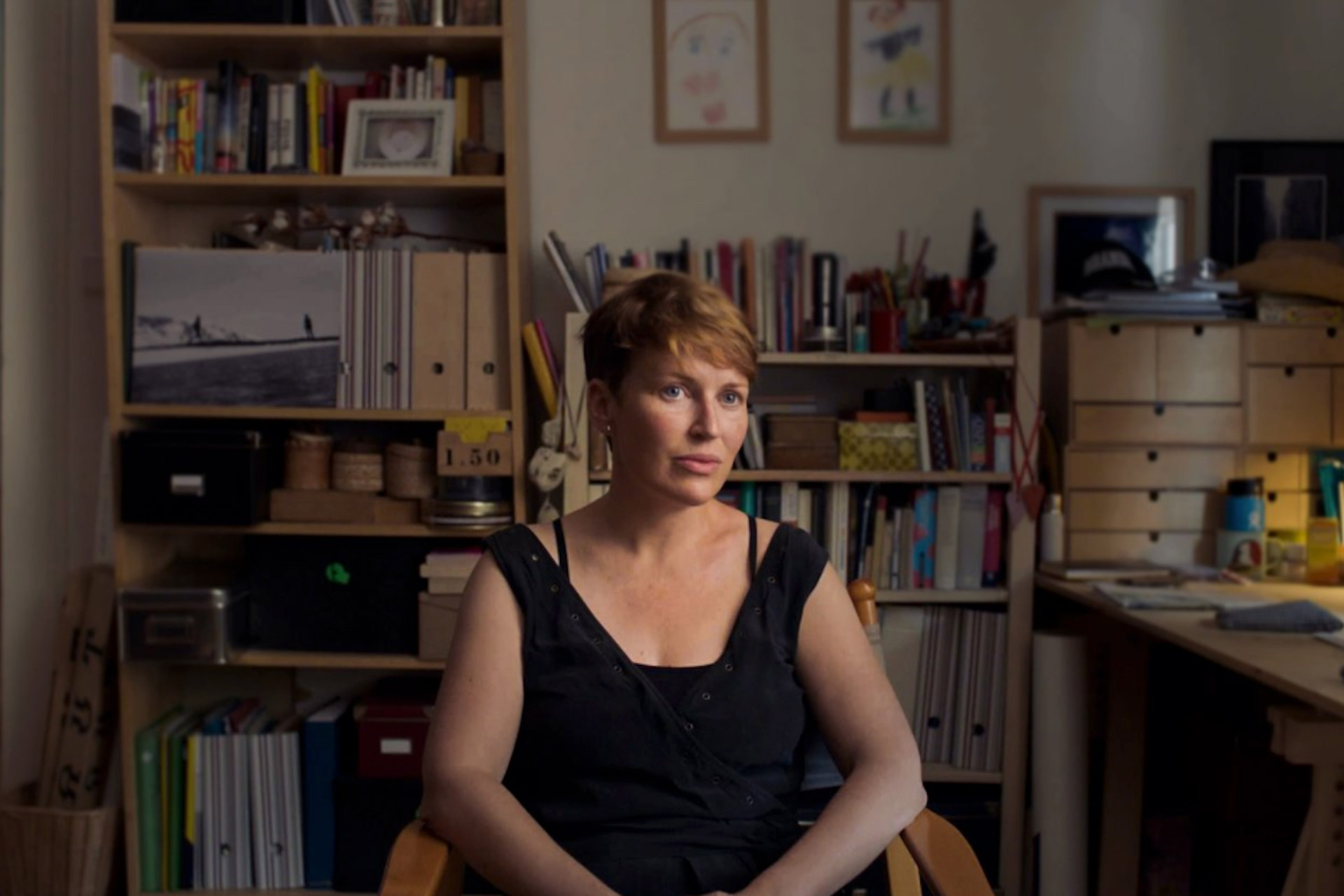 June 1, 2022 — OCCRP and Final Cut for Real’s documentary “The Killing of a Journalist” will premiere in Europe at the 56th Karlovy Vary International Film Festival, which runs from July 1–9.

“We are honored to share Ján and Martina’s legacy and this shocking story of grand corruption with the audience at one of Central Europe’s most prestigious film festivals,” said Sarnecki. “As independent media continues to be threatened in many European countries and around the world, ‘The Killing of a Journalist’ is an urgent reminder of the risks journalists face and how a free press works to protect democracy.”

“Our film shows people taking to the streets to protest the murders of Ján and Martina and the corruption in the Slovak government,” said Byrge Sørensen. “‘The Killing of a Journalist’ is a case study that underscores the critical need for people to use their voice — and their votes — to stand up for independent journalists and fight for good governance in countries where this is still possible.”

“It’s essential that this film be screened in Central Europe, and we are grateful to the Karlovy Vary International Film Festival for this opportunity,” said OCCRP co-founders Drew Sullivan and Paul Radu, the film’s executive producers. “The people here will understand the type of corruption revealed in the film. It's important to see the complete story of how corruption and murder affect so many people.”

The Karlovy Vary International Film Festival is the largest film festival in the Czech Republic and one of the oldest A-list film festivals, a category that includes Cannes, Berlin, Venice, San Sebastian, Moscow, Montreal, Shanghai, and Tokyo. Every year, the festival presents some 200 films from around the world and hosts important filmmakers. The 56th Karlovy Vary International Film Festival will take place from July 1–9, 2022. Passes and tickets are available here and must be picked up at the festival.

The film is produced by Final Cut for Real (Denmark) and OCCRP (United States). It is co-produced by Frame Films (Czech Republic) and GotFat Productions (Denmark). The co-producers are: Jitka Kotrlová, Zuzana Kučerová and Thor Hampus Bank. The editor is Janus Billeskov Jansen. The associate producer is Júlia Love Babuscak. Sound design is by Marek Poledna og Jan Čeněk and the music is by Kristian Eidnes Andersen and color grading is done by Jian Zhi Zhang and supervised by Anders V. Christensen. The post producers are Francesc Sitges-Sardá and Maria Kristensen.

The film is co-produced by WDR (Jutta Krug and Christiane Hinz) and BBC Storyville (Mandy Chang and Philippa Kowarsky), and made in association with DR (Anders Bruus), SVT (Axel Arnö and Charlotte Gry Madsen) and NRK (Fredrik Færden). The film is supported by the Czech Film Fund and the West Danish Film Fund.

GotFat Productions is a company of producers, directors, DoPs and editors dedicated to producing high-end documentaries and fiction with an international outlook. GotFat was established in Aarhus, Denmark, in 2012 by producers Emil Johnsen andThorHampus Bank. Today they are joined by more than 10 colleagues covering all phases of film production.