A Hong Kong company has cut ties with Myanmar’s military, which staged a coup last week, terminating its contract to upgrade a commercial airliner to a VIP jet for generals after the deal was exposed in an OCCRP investigation. 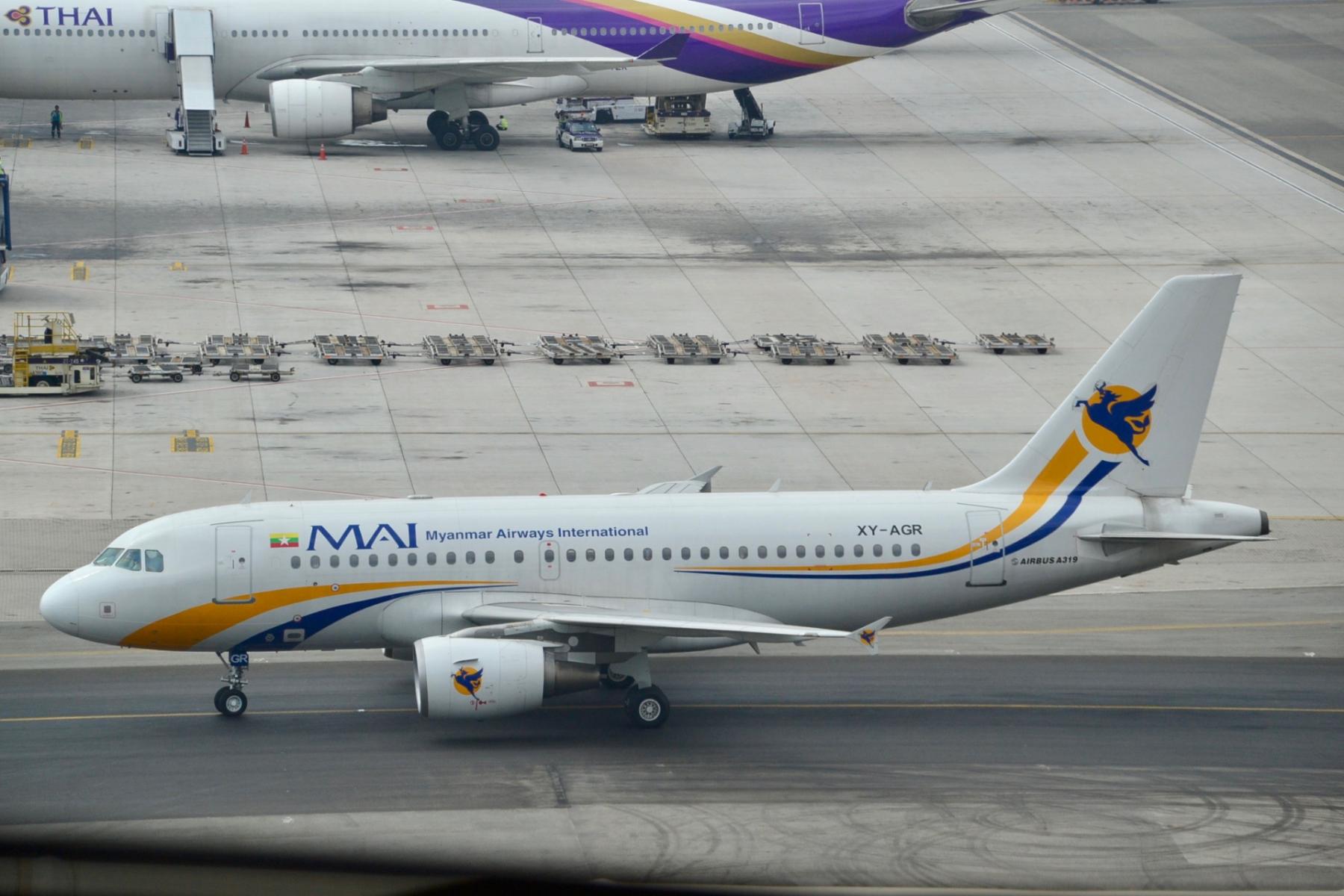 An Airbus A319 acquired by Myanmar’s military from a domestic airline on the runway in Bangkok in 2014 CREDIT: Alec Wilson/Creative Commons

In December, OCCRP published details of a contract signed by the head of Myanmar’s air force, which showed that the Hong Kong company HAECO Xiamen agreed to upgrade an Airbus A319 with “VIP configuration” features, including wireless internet and new entertainment systems.

The activist group Justice For Myanmar (JFM) provided OCCRP with leaked documents outlining the refurbishment agreement, which was arranged by an intermediary, a Myanmar firm called Aero Sofi.

HAECO refused to comment on the contract for the December story. But after Myanmar’s military ousted the civilian government on February 1, the company said the US$4.8-million deal had been called off in January.

“HAECO can confirm that it had a contract with a Myanmar company called Aero Sofi to carry out work on an aircraft. The contract was terminated last month, before any work had been carried out on the aircraft,” the company said in an email.

The OCCRP investigation exposed moves by Myanmar’s military, also known as the Tatmadaw, to stock up on an array of equipment manufactured in EU countries. The EU in 2018 strengthened its decades-long arms embargo against the Tatmadaw in response to widespread human rights violations.

In addition to the civilian airliner set to be refurbished to VIP standards, leaked procurement documents showed plans to purchase two military transport planes owned by the Jordanian Air Force, which were also manufactured by Airbus, an EU company.

A Tatmadaw spokesperson at the time refused to comment on the $38.6-million purchase from Jordan, but he confirmed the deal after it was made public.

“The reasons that the army bought those airplanes are not only for military transportation activities, but also for the transportation needs of the state,” Brigadier General Zaw Min Tun told reporters on December 30 in Myanmar’s capital, Naypyitaw.

He stressed that Myanmar’s air force has used similar planes for civilian purposes, including disaster relief and delivering ballots during elections.

However, as a military aircraft, the C295 falls under international arms control regulations, meaning its sale must be licensed by Spain, where it is manufactured. Before the Jordanian Air Force could proceed with selling the two planes onward, it would need to obtain a permit from Spanish authorities, who are subject to EU sanctions against providing arms to the Tatmadaw.

It remains unclear if the Jordanian planes have yet been delivered to Myanmar.

A spokesman for the Jordanian Armed Forces declined comment on whether the planes have been transferred, and if his government requested a license from Madrid to sell them to Myanmar. The government also declined to comment.

Spain’s defense ministry did not reply to requests for comment. Airbus said it was not involved in the sale.

“Airbus has not, and will not, provide any products or services to Myanmar that are prohibited under international embargo and export control regulations,” spokesperson Sean Lee said in an email.

Aero Sofi, the Myanmar firm that arranged both the military C295 and civilian A319 deals, did not respond to questions.

Unlike the Jordanian planes, the transfer of the Airbus A319 from a domestic airline to the Tatmadaw would not likely violate EU sanctions, as it is not manufactured for military use. It has been flying as part of the fleet of Myanmar Airways International (MAI).

Since the coup, however, any deals with the Myanmar military have come under close scrutiny. The Tatmadaw has extensive interests in Myanmar’s economy, owning companies that range from soap making and mining, to tourism, telecommunications and banking.

In 2013, after almost 50 years of military rule, the Tatmadaw nominally ceded governance to a civilian administration amid political and economic reforms. In response, the EU eased sanctions along with countries like the U.S., Canada, and Australia.

But many of the foreign firms that entered Myanmar amidst its lauded reforms today find themselves in a difficult position. As of February 1, they are doing business in a country run by a military that not long ago presided over one of the world’s most isolated economies.

The Myanmar activist group, JFM, released a list of over 130 companies that since the coup are now under military control and serve as a “crucial source of revenue.” In particular, JFM cited the Myanma Oil and Gas Enterprise (MOGE), which is partnered with “leading international oil and gas companies,” and the telecommunications firm MPT that is jointly operated with Japanese corporations.

The Japanese beverages giant, Kirin Holdings, announced on February 5 that it was ending its joint venture in a beer brewery with the military-owned Myanmar Economic Holdings Public Company (MEHL).

JFM congratulated Kirin on its decision to break off its relationship with the Tatmadaw. The activist group also welcomed news that HAECO had terminated its contract to refurbish the Airbus A319 as a VIP jet for the generals.

“We call on all other companies with commercial links to the Myanmar military and its businesses to follow HAECO’s example and immediately cut ties,” said a spokesperson for JFM.

The Airbus A319 is still flying the MAI colors even though the procurement documents, which JFM published on its website, indicate that the military has taken control of the aircraft.

Tracking data shows that the jet, with the registration number XY-AGR, has been making short flights within Myanmar since December, mostly taking off and landing at the country’s main airport in Yangon, with at least one trip to the capital, Naypyitaw.

The flights are being done for testing purposes and are flown by pilots with extensive experience in the Myanmar Air Force, according to an airline industry official in the country who asked not to be named due to the current political situation. The flights do not show up on the airline’s internal flight schedule.

The unusual situation, the official said, has caused concern within MAI. Some employees wonder why the plane continues to fly under the airline’s name, and what liability the company could face if it was damaged or involved in an accident.

On February 8, one week after Myanmar’s military mounted its coup, the jet flew to Clark International Airport in the Philippines. Formerly a major U.S. military base, Clark now hosts both civilian flights and the Philipine Air Force.

It was unclear what the purpose of the flight was or who was on board. The airline industry official said that MAI sometimes uses Clark for maintenance.