A weekend in Rome with Belgrade Mayor Sinisa Mali

Belgrade Mayor Sinisa Mali is living a life of luxury, flying business class and staying in sumptuous hotels. How he can afford it on his official salary is anyone’s guess. 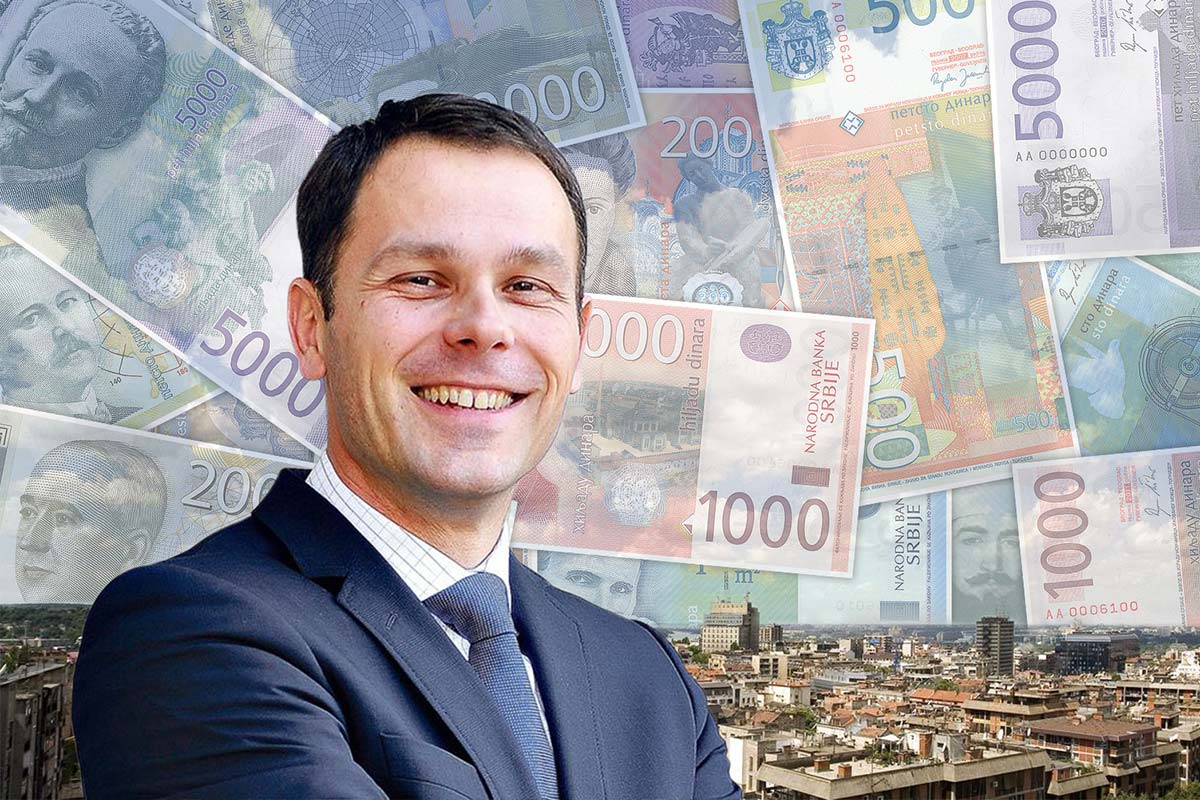 Sinisa Mali, the current (and likely future) mayor of Belgrade, appears to have had a lucrative time in office. Photo by OCCRP. Some rights reserved.

A reporter for KRIK, the Serbian partner of the Organized Crime and Corruption Reporting Project (OCCRP), spotted Belgrade’s mayor Sinisa Mali last Sunday in the business class section of an AirSerbia flight. Mali was accompanied by his girlfriend and his three children by his ex-wife.

Mali was apparently visiting Rome for a long weekend and staying in a five-star luxury hotel on a popular shopping street in the heart of Rome’s historical center, reporters learned. On the basis of the business-class tickets and the hotel stay alone, the trip cost at least seven months of Mali’s salary, KRIK estimates. 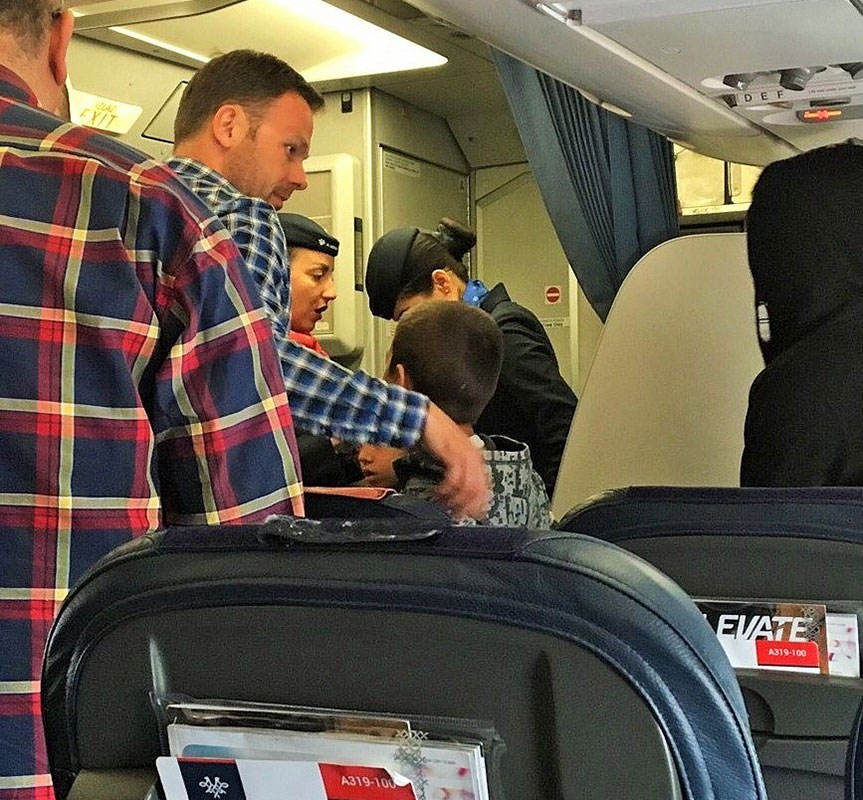 Reporters called several luxury hotels in the Italian capital. One of them, the Grand Hotel Plaza, confirmed that Mali stayed there with his family for five nights in two “superior” class rooms.

The hotel is located in a restored building dating to 1860 on the Via Del Corso in Rome’s historical center. “Each of the suites boasts a spacious terrace with spectacular views over some of Rome’s major monuments,” according to the hotel’s advertisement on booking.com.

A hotel employee told KRIK/OCCRP’s reporter that Mali paid €2,933 euros (about US $3,626) for the suites. The employee added that the money was paid at the end of January through the Big Blue travel agency. When reporters phoned Big Blue, staff initially refused to provide information about whether plane tickets were also purchased through the agency.

Reporters later called Big Blue again and inquired about the price of five round-trip, business class tickets on that route and were told the tickets would cost €2,750 ($3,400).

AirSerbia’s website shows a comparable price (€2,915) for five tickets, including two adults and three children, from Belgrade to Rome. If Mali paid for an airport transfer to the Grand Hotel Plaza, it may have cost him an additional €100 for the whole group.

Mali’s official monthly salary is €907 (US$1,122). His girlfriend is an employee in his office, so likely earns less than he does. 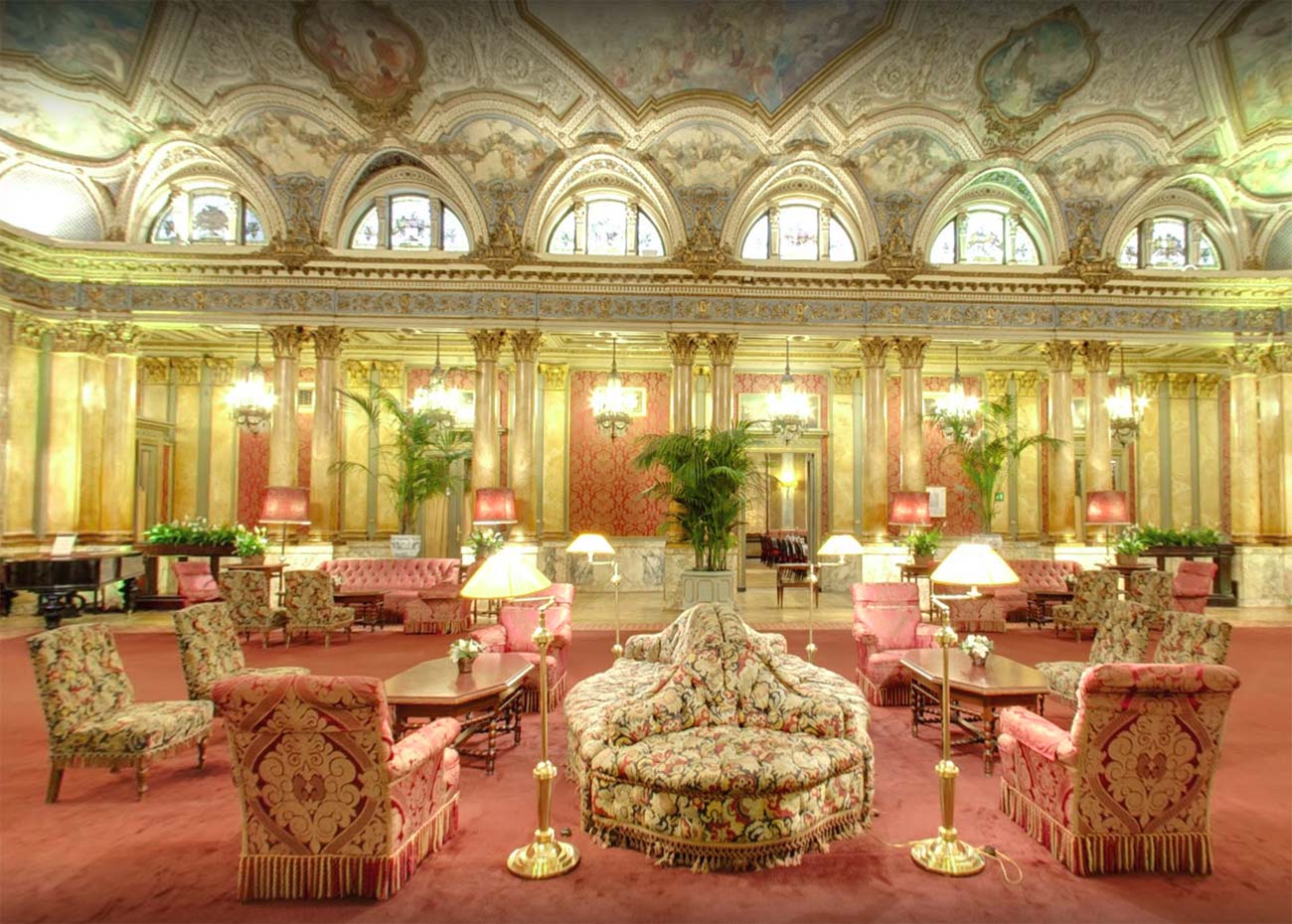 Zoran Stojiljkovic, a former member of the board of Serbia’s State Anti-Corruption Agency, told KRIK/OCCRP that Mali’s trip should be of interest to the agency.

“He has the right to go on expensive trips, but the agency should check if [such trips] were something he could have financed from his regular income, or ask about the source of the money he used to pay for them.”

KRIK/OCCRP called Mali on his mobile phone, but he didn’t respond.

The trip to Rome is the latest in a series of examples suggesting the mayor spends more than he officially earns.

During his divorce in September 2016, Mali disclosed in a court hearing that his children’s education at the International School of Belgrade (ISB) costs €60,000 ($74,223) a year. The ISB is a prestigious international school where many of Belgrade’s wealthy enroll their children. When explaining how he paid for his children’s expensive education, Mali told a Serbian judge it was paid for by “friends he met abroad who have no connection to Serbia.” Mali did not provide their names.

In June 2016, Serbia’s State Anti-Corruption Agency noticed that Mali’s wife at the time, Marija, had spent €95,000 ($117,485) more than she could legally have earned. In an interview given to KRIK after her divorce, Marija Mali said her husband gave her €95,000 in cash without telling her its origin. Following his instructions, she then paid the money into her personal account and spent it, in her words, “on family needs.”

The agency is currently conducting an investigation into Sinisa Mali’s assets, opened after KRIK/OCCRP published a story on his involvement in the purchase of 24 luxury apartments on the Bulgarian coast.

Mali’s big spending also came to the attention of Serbia’s Administration for the Prevention of Money Laundering, whose report from late 2016 formed the basis for an investigation published by OCCRP/KRIK. The document shows Mali and his former wife controlled dozens of bank accounts, including three which were not opened under their names. The report lists a series of transactions into these accounts which could be considered evidence of money laundering.

While it was once widely speculated that Mali would remain mayor of the Serbian capital, sources say he will more likely be appointed to another ministerial position.