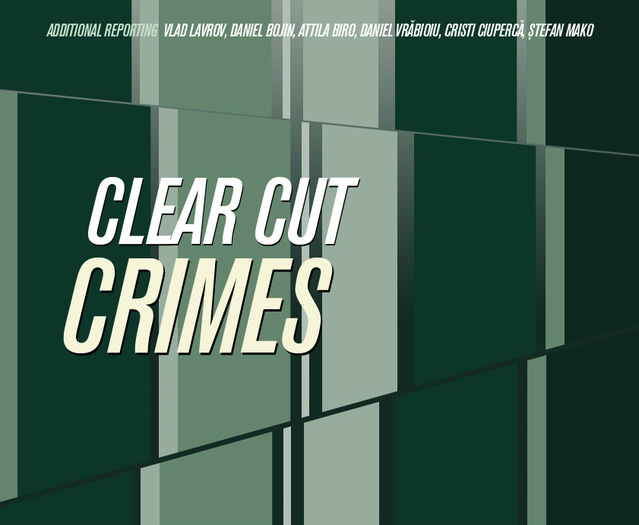 In Ukraine, the network that supplies Schweighofer sends timber harvested in the war-torn country to Romanian processing plants. The network is opposed in Ukraine by paramilitaries who fight against Russia's expansion. The so-called Cossack Battalion blocks logging trucks on the roads, halts trains loaded with illegal wood and sets up ambushes in the forest.