An appeals court in Uzbekistan upheld the conviction of the brother of a Radio Free Europe / Radio Liberty (RFE/RL) journalist on a drug possession charge Wednesday, the latest step in a press crackdown that has seen independent media targeted in “trumped up” criminal cases. 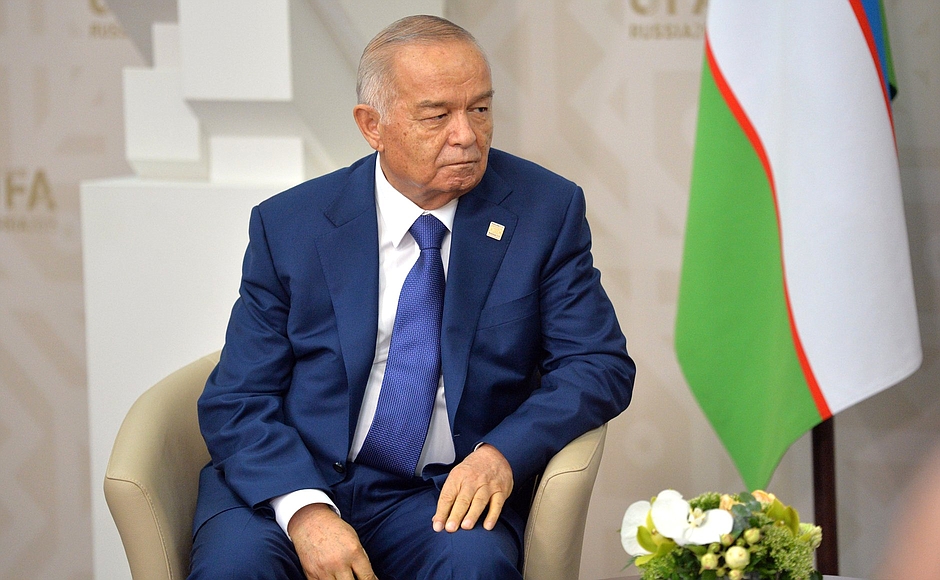 Yusupov was arrested in April and sentenced on Aug. 3 after a one-day trial. The only evidence presented against him was a confession obtained by the defense lawyer appointed by Uzbekistan's National Security Service.

“The lawyer gave him a paper and told him ‘if you sign it, you’ll get out,’” Farruh Yusupov told the Organized Crime and Corruption Reporting Project (OCCRP).

“The lawyers don’t play on your side, they play on the other side because there’s no independent bar association in Uzbekistan, they are all under the government,” he said.

Reporters and rights groups say Uzbek authorities have frequently sought to silence independent reporting by targeting both journalists and their family members. RFE/RL says its reporters’ family members have been questioned by authorities about their work, and have also been denied permission to leave the country.

Former President Islam Karimov, whose death was announced in early September, kept a tight grip on the flow of information in the secretive Central Asian country. There have been no signs of liberalization since his death.

“Uzbekistan’s new leaders should know that RFE/RL vigorously condemns any attack on the family members of our journalists, and any attempt to intimidate or silence us,” RFE/RL President Thomas Kent said in response to the court’s rejection of Yusupov’s appeal.

Reporters Without Borders (RSF) in August condemned Yusupov’s sentencing, saying it was part of a pattern of oppression against independent media in the country.

Uzbekistan ranks 166 out of 180 on RSF's 2016 World Press Freedom Index. At least nine Uzbek journalists are “rotting in prison in the most abominable conditions,” according to RSF. They include Muhammad Bekjanov, the 2013 recipient of RSF's Press Freedom Prize.