Fabrizio Palenzona, vice-chairman of the Italian banking group UniCredit, is being investigated by Florence’s anti-Mafia department in connection with the alleged infiltration of the finance sector by Mafia figures. 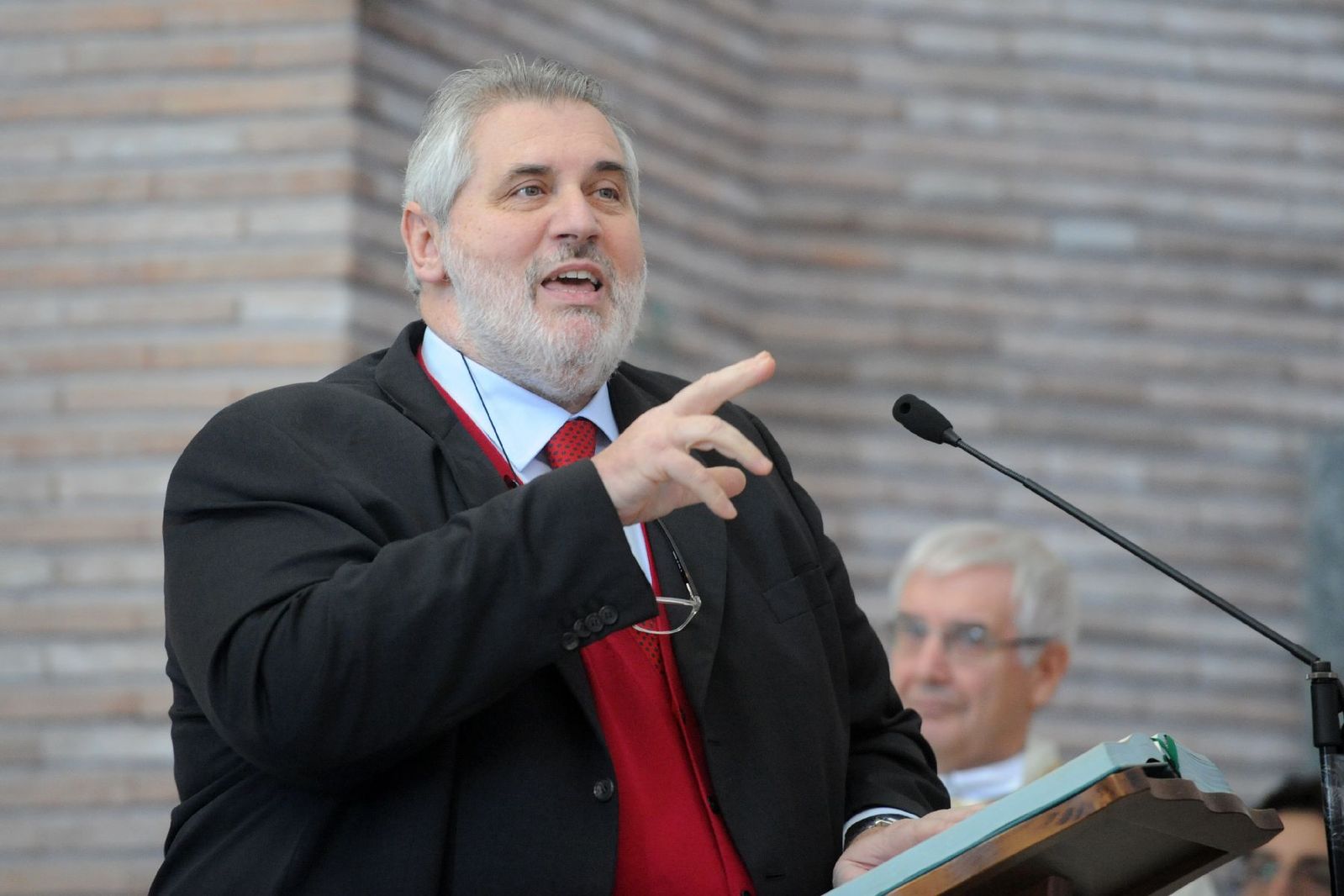 Also under investigation is Sicilian businessman Andrea Bulgarella, who runs companies in Tuscany, along with his brother-in-law Giuseppe Poma, who is former president of the Sicilian Province of Trapani, and seven others.

The investigation appears to center around Bulgarella, known for his businesses in the construction and hospitality sectors in Pisa and Versilia, Tuscany.

Bulgarella is suspected of criminal conspiracy to commit fraud and embezzlement, colluding with the Mafia, and money laundering.

Il Fatto Quotidiano reports that according to investigators, Bulgarella has been buying, renovating and managing hotels in Tuscany since the 1990’s, using relationships with the Sicilian Mafia to further his business and cream off huge profits, before funneling cash back to organized crime.

But Bulgarella’s companies Bulgarella Costruzioni and Bulgarella Holding have also run up debts of more than US$ 170 million in recent years, leading the businessman to ask for money from the Tuscan Banca Credito Cooperativo di Cascina (BCC) whose former director, Vincenzo Littara, is also being investigated.

In 2014, BCC was placed under temporary receivership for having granted a mortgage to Bulgarella for an investment abroad without going through normal anti-money laundering checks, Il Fatto reports.

After that, according to prosecutors, the Sicilian businessman and two of his collaborators, through Palenzona and his associates,arranged a restructuring deal with UniCredit at a value of about US$ 68 million, despite not meeting normal conditions for such an agreement.

In a note Bulgarella’s lawyer said his client had never had any relationship with organized crime and that his group has never benefited from preferential treatment by any bank, with litigation still in progress with some credit institutes.

Through his attorney, Palenzona claims he did not even know the person he is accused of helping, reports Milan newspaper Il Corriere della Sera.

By Guia Baggi of IRPI, an OCCRP partner