Editor’s note: Fatima Movlamli is a 20-year-old Azerbaijani political activist who gained fame in her home country several years ago for her one-woman protests against the regime of authoritarian leader Ilham Aliyev. In April 2019, intimate photos and videos of her were leaked online. She believed that they were taken from her phone when she was taken into custody, beaten, and forced to hand over her password. However, OCCRP has learned that she was also selected as a target of NSO Group’s Pegasus spyware in early 2019. Being targeted does not necessarily mean that her phone was successfully hacked, and OCCRP was unable to perform a forensic analysis due to security concerns. 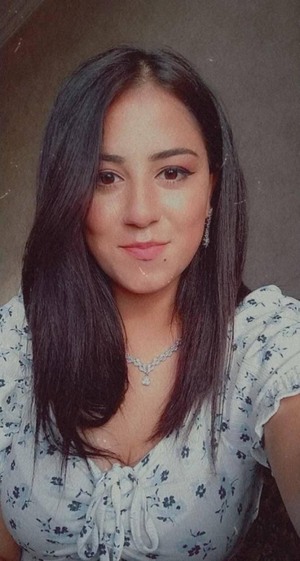 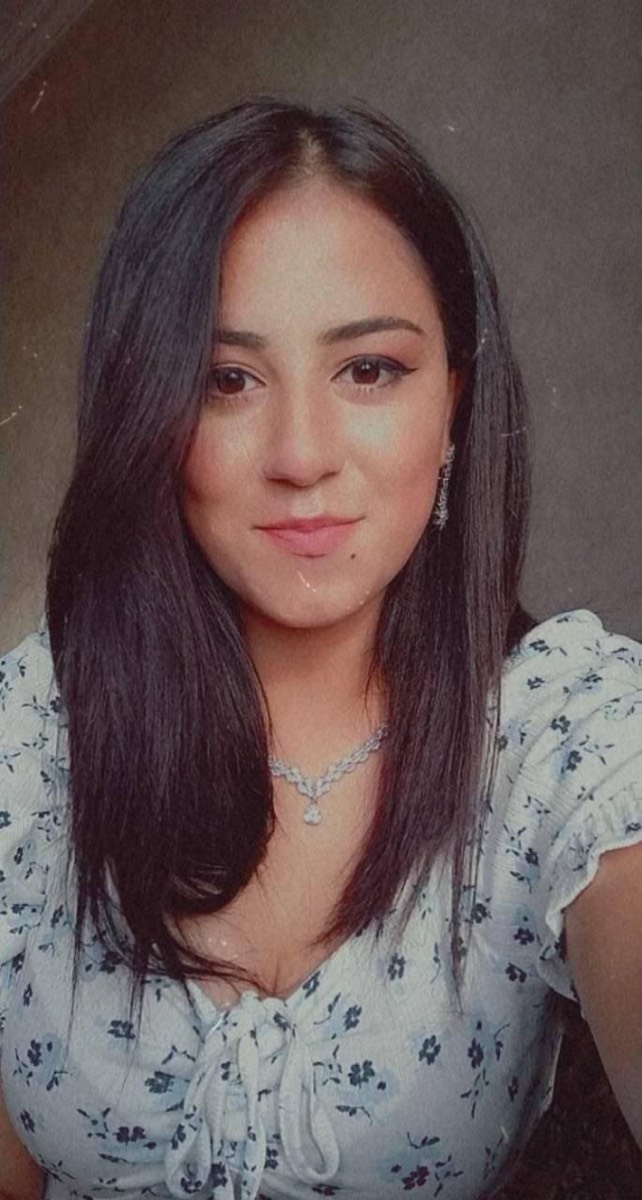 When I was 16 years old, I wanted to work as an actress in a theater. I strove for it. My dream was to be on a stage in front of everyone.

Now that dream has come true — I’m on stage. But not in the way I had imagined.

My life of activism started around that time, almost out of the blue, when I was a teenager studying theater. I happened to read something on the Internet about a meeting of opposition activists. I decided to join just because it sounded interesting.

There, for the first time, I learned about the existence of brave people who freely made sacrifices for the future of the country. Until then, I’d only been taught about “good” and “bad” — now I’m familiar with the concepts of democracy and dictatorship. That was the moment I found the place I belonged. That’s why I never went back to my theater studies. I decided I needed to fight.

In 2019, when I was 17 years old, I was kidnapped by police. It was my first arrest. My friends and family didn’t know where I was for five days. It’s terrible, the feeling that nobody can help you. All I could think of was how much I wanted to hug my mom. After I was released, she told me she’d lost all hope that I was alive and was just waiting to receive news of my death.

When they arrested me, they beat me and took off my clothes. There was a 13-member operation team there. They took off my clothes and filmed. They suggested that I’d been involved in immoral things, that I’d had sex for money and that’s why they detained me.

The horrors of those days were traumatic for such a young person. But now that I look back on them, I’m even glad for this suffering, because after experiencing those horrors I became immune to all other forms of government punishment. That is, I’m not afraid anymore.

Law enforcement officers said to me, “If you publicly reveal what you’ve experienced during these five days, we will disgrace you.” Of course I told everyone everything. They kept their promise and shared videos of me on social networks. 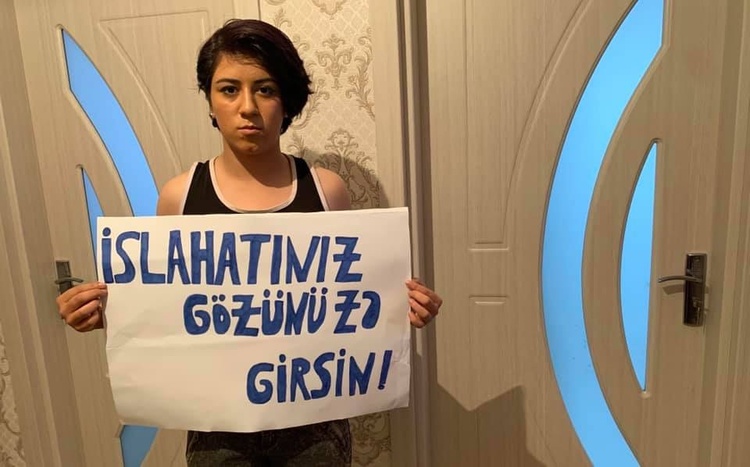 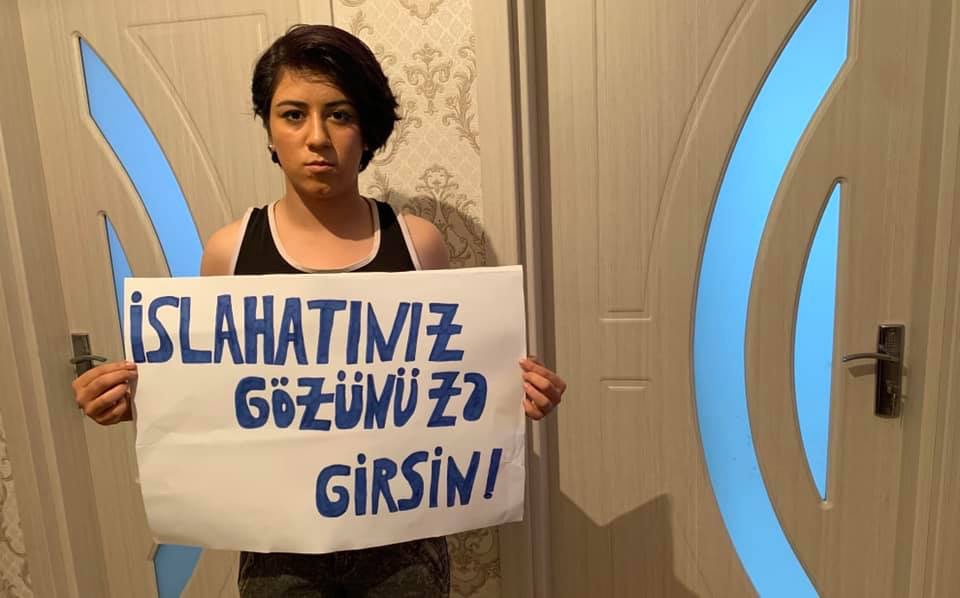 When my personal videos came out, I was shocked and depressed. It would be a lie to say that I didn’t think of suicide. It was so hard to bear. At an age when I didn’t fully realize I was a woman, I was ashamed that I had a female body and that people saw it naked. If I were a man and such an image were shared, I probably wouldn’t have gotten such a negative reaction, but it’s so easy to oppress women in this way, especially in Azerbaijan, where women are doomed to live within the limits of what men want.

The government also knows our people well and knows what to give them. They tried to humiliate me by presenting me to the people as immoral. Perhaps it seemed to them that my immorality would absolve Ilhan Aliyev of all his crimes.

If I could tell people in Azerbaijan one thing, I’d say, “Don’t be afraid of those thieves.” They’ve stolen our lives, our health, our happiness, our money, our everything — but what makes them strong is our fear. After a while, I stopped being ashamed of their blackmail because their actions are an expression of their weakness. We must not be so polite to thieves. I thought, “If they show my body to people, let it be so!”

You know, our education system raises children to be slaves. Teachers don’t teach anything about the political history of our country. Instead, they idealize the Aliyevs and deceive the children. This is the system. I was one of those children.

I felt obliged to protest for this reason. It’s like how a doctor must treat a patient. A citizen must do the same for society. I wanted someone watching from the other side to say, “Aha, it is possible to protest. I have to do the same.” I don’t know how successful it was, but I tried. I wanted my conscience to be clear. In the future, my country might be more free, or it might be less free, but at least I can proudly say: “I tried!”