Kovpak has long presented himself as an anti-graft politician. Taking a firm stance against money being hidden abroad, he has said taxes should be paid transparently by companies in the regions in which they work.
Read more

Lev Kovpak, a politician with responsibility for financial affairs, was a vociferous critic of those who used offshore funds to shield their wealth.

Kovpak’s father, Igor, has himself used a British Virgin Islands company to squirrel away millions.

As a member of the Russian parliamentary committee overseeing finance and taxes, Lev Kovpak has been a fierce public critic of those who stash their money abroad.

“You should understand a simple thing, that money in the budget doesn’t come from the sky. It’s formed by you and me, and life around us — the quality of our cities, streets, gardens, kindergartens, schools, and hospitals — all depends on how much we collect.” 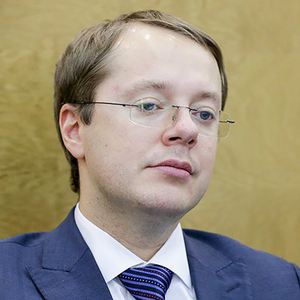 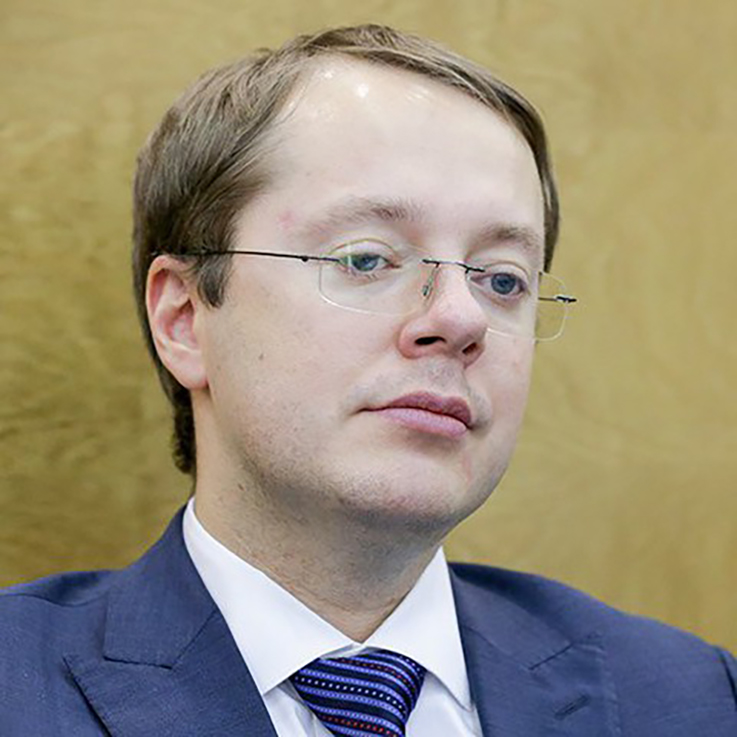 As an example of best business practices, Kovpak cited the firm he runs with his father, Igor: the Kirovsky supermarket chain in their native Sverdlovsk Region. By Kovpak’s telling, their group of companies is a major employer in the region, with 11,000 workers. It’s also a government contractor, having received more than 200 million rubles (US$2.78 million) in awards from the regional government.

Now, however, the Pandora Papers leak shows that despite Kovpak’s public pronouncements, his father has, in fact, been hiding money in faraway jurisdictions.

The documents show that Igor Kovpak became the beneficiary of a British Virgin Islands company Sikesko Enterprises Limited, in 2011. That arrangement was set up with the help of the offshore fund administrator Trident Trust Company in the same year that the younger Kovpak was elected to the Sverdlovsk Region Legislative Assembly. (He was elected to the national parliament, the Duma, in 2016).

As of 2016, documents show Sikesko Enterprises was the owner of a Swiss bank account and investments worth the equivalent of $56 million. The company was liquidated the same year.

Earlier this year, authorities in Sverdlovsk Region said they suspected that Lev Kovpak, his wife, and his father had withdrawn more than 650 million rubles (over $8.3 million) from the accounts of Food Company LLC, a food wholesaler they controlled, bankrupting it and leaving its creditors high and dry. The accusations against the Kovpak family came out in a subsequent bankruptcy case.

Olga Nagibina, a spokesperson for Kirovsky supermarkets, confirmed that Igor Kovpak is the owner of a personal bank account in Switzerland and the beneficiary of an offshore company, but said Lev Kovpak has no connection to either. Nagibinasaid Igor Kovpak “remains a tax resident of Russia, paying taxes at home in Russia.”

She added that Igor Kovpak denies the claims that the family wrongfully withdrew funds from Food Company LLC.