Ukrainian politician Viktor Medvedchuk is a close associate of Russian President Vladimir Putin, and a reliable Kremlin ally. A new investigation reveals how a bargain energy deal in Russia has netted him and a partner tens of millions of dollars.
Read more

Two leading pro-Russia politicians in Ukraine, Viktor Medvedchuk and Taras Kozak, earned tens of millions of dollars from sweetheart deals that allowed them to buy valuable stakes in Russian oil fields for almost nothing.

Taras Kozak also appears to have owned a valuable Arctic oilfield through an offshore structure fronted by an obscure Hungarian proxy.

Purneft made a profit after tax of around $10 million in 2020, and may have been even more valuable since its oil field was next door to one owned by Belarusneft, which was seeking to combine the licences.

The deal could have earned its owner around $50 million, according to estimates in Belarusian media. But nobody knew who that was.

Behind Purneft was an obscure British Virgin Islands shell company called Brimipana Trading, and whoever owned Brimipana was hidden behind the tough corporate secrecy laws of the Caribbean tax haven — meaning that the true beneficiary of the Belarus deal would remain a secret.

But documents from the Pandora Papers — a massive leak from 14 offshore service providers obtained by the International Consortium of Investigative Journalists — have allowed OCCRP to shed new light on the deal.

They show that Brimipana was owned — in corporate documents at least — by Aleksandr Kiszel, a low-profile Hungarian citizen of Ukrainian origins. Julia Korablyova of Moscow law firm Lidings, who advised on the deal, confirmed to OCCRP that it was Kiszel who sold the oil firm to Belarusneft. 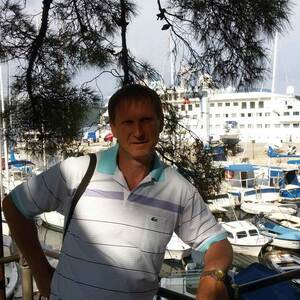 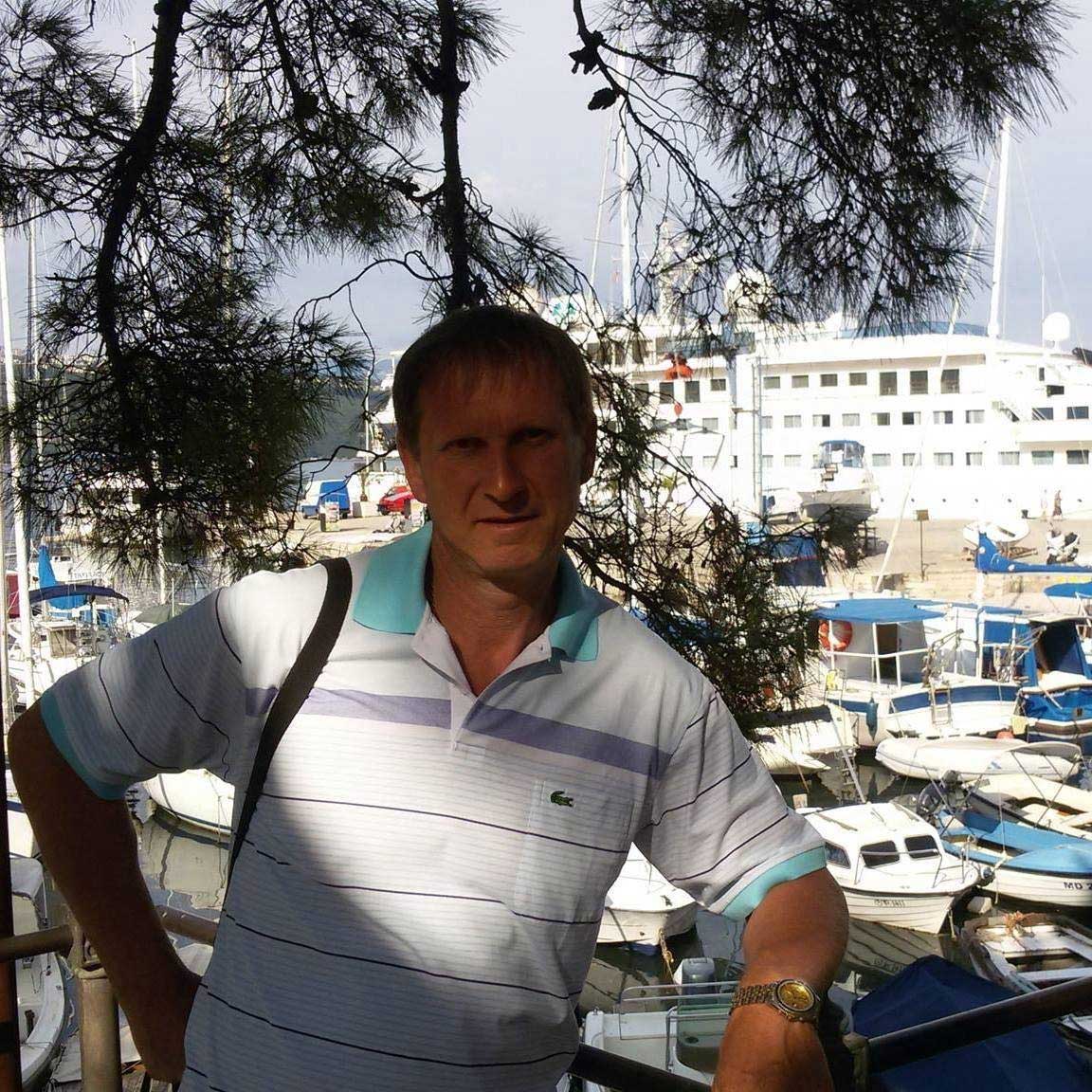 Yet Kiszel appears to be just another layer of obfuscation hiding the real owner of Brimipana. OCCRP has identified links suggesting that the Hungarian is merely a front for a leading pro-Russian politician and media mogul in Ukraine, Taras Kozak.

In February, Kozak, his wife, and his three pro-Russian TV channels were sanctioned by Ukraine’s national security and defense council for disseminating Russian-funded anti-Ukraine information.

Three months later, Kozak and Viktor Medvedchuk, Kozak’s former boss and long-standing business and political ally, were notified by Ukraine’s Prosecutor General that they were suspected of treason concerning three episodes of illegal activity and cooperation with Russia. Kozak then fled Ukraine for Russia or Belarus, according to conflicting reports.

Kozak’s connection to Brimipana and his reported flight to Russia suggests that the purchase of Purneft by Belarus was “[a]n early retirement gift for the apparent seller from Ukraine,” said Jason Corcoran, an independent expert on the Russian oil sector.

Aleksandr Kiszel does not have the profile of an oil tycoon. His address is a nondescript house in a Hungarian village. While a social media profile, last updated in 2017, lists Kiszel as living in Kyiv, Ukrainian corporate records do not indicate that he has ever done business there in his own name.

There is nothing in family photos posted online by his relatives living in provincial Ukraine, where he was born, to show he is a successful businessman, let alone the owner of an oilfield.

However Kiszel does have several links to companies owned by Kozak and his wife.

According to documents filed with Eurobank Cyprus in 2016, found among the Pandora Papers, Brimipana was one of two main funding sources of Cyprus firm Soferco Trading Ltd, owned by Kozak’s wife, Natalia Lavrenyuk. Brimpana provided direct financing to Soferco with money transfers rather than loans, suggesting that the Kozak family were behind Brimpana as well as Soferco.

“Follow the money, not the paperwork,” said anti-money laundering expert Martin Woods, explaining that while beneficial ownership can be concealed by proxies, financial flows can provide better clues about true interests.

Brimipana also paid $1 million to Kozak’s firm Turul Investments in December 2018 ostensibly to buy an Austrian firm Onyx Aviation, which was, however, liquidated within a year.

🔗The Threads That Helped Journalists Tie Kiszel to Kozak

Kizsel is connected to Kozak in a number of ways, many of which are buried in corporate documents. Most directly, Kozak bestowed power of attorney on Kiszel for Hakail Ltd, an offshore firm owned by Kozak, according to files from the Pandora Papers.

Company documents show the pair are also linked via Ian Marchenko, Kozak’s former parliamentary assistant and the “manager of the group” of Kozak’s businesses, according to a leaked note. Kozak and Marchenko have at least two clear ties: Marchenko is a partner at Ukrainian law firm Private Counsellor, where Kozak was chairman of the board, and he owns Prekone Limited, which was formerly held by Kozak himself.

Meanwhile Kiszel and Marchenko are connected by Cypriot firm Pilawer Ltd, a holding company for real estate developments in Kyiv. Kiszel is listed as the owner of Pilawer, while Marchenko is a director of a Pilawer subsidiary, also technically owned by Kiszel.

Scrutiny of Kiszel’s social network profiles reveal additional links to Kozak’s network. Kiszel is friends with Wlodzimierz Salamacha, a Ukrainian-born and based Polish citizen who acts as another of Kozak’s proxies in Cypriot companies. Media reports name him as having been a partner of the Kozak family in a Lviv-based corruption scheme.

Both Salamakha and Kiszel are Facebook friends with Vitaliy Krasnokutskiy, who, according to the Pandora Papers, was a lawyer in Kozak’s office with oversight of Kozak’s offshore conglomerate. Krasnokutskiy told OCCRP he no longer works for Kozak.

Kozak’s apparent use of proxies may already have paid off. After Ukrainian prosecutors notified Kozak of suspicion of high treason on May 11, they also secured a court order to seize assets held in his name. But anything he owns via proxies like Kiszel appear set to evade seizure.