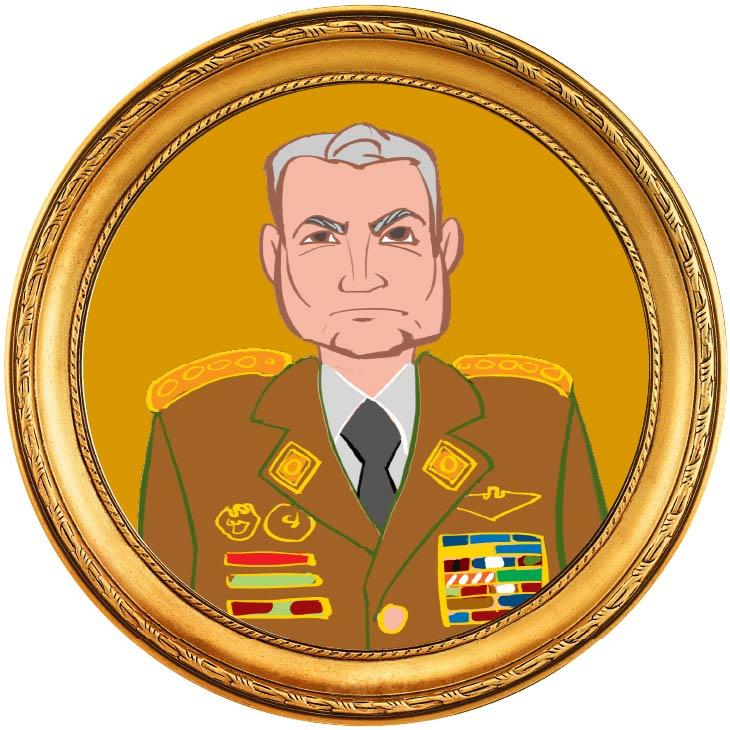 Taylor Rodríguez is a general and an academic, having served as dean at the military’s Universidad Nacional Experimental Politécnica, where he reportedly organised a student militia. In 2015, he was director of the Institute for Higher National Defense Studies in Caracas.

Rodríguez owns shares in Constructora MK 2021 C.A., a construction company that was founded in 2009 when he was a lieutenant colonel. OCCRP visited the registered address of the company and found an uninhabited home.