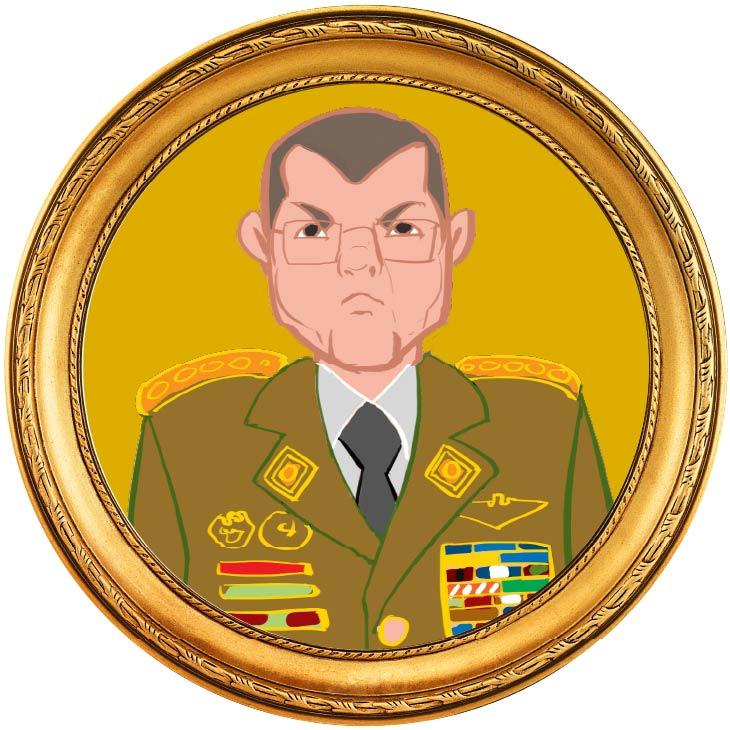 Based on his loyalty to the Venezuelan government, General Régulo Higuera was selected to participate in the 2007 First Joint Command and General Staff Course in Cuba. These courses are part of the cooperation program between Venezuela and Cuba that was started by Hugo Chávez and has continued under Nicolás Maduro.

Higuera was awarded the Order of Francisco de Miranda in 2018 and is currently the commander of a military engineers’ corps. General Higuera owns shares in two companies: Droguería Andisalud, which sells medical equipment, and Consorcio Empresarial Don Quijote, a construction and transportation company.