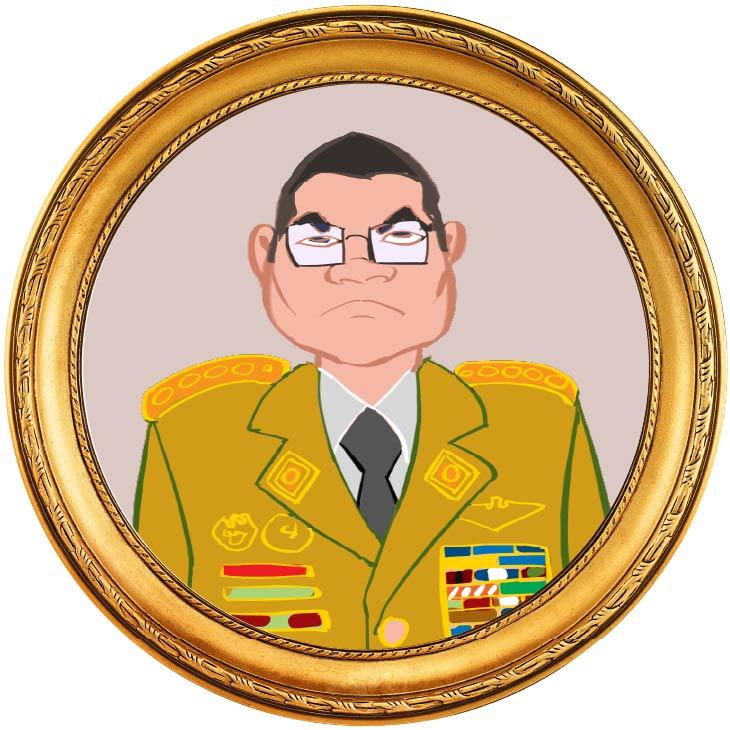 General Luis Rodríguez is the director of a branch of the police responsible for migration, formerly oversaw security for the Ministry of Foreign Affairs, and once managed the payroll for the entire Venezuelan military. In 2009, then president Hugo Chavez awarded Rodríguez with the insignia of maximum merit for “outstanding performance in the course of strategic intelligence and military and operational planning.”

While in charge of the government department that issues identity documents, Rodríguez approved a directive aimed at preventing military personnel from deserting by barring them from leaving the country without permission, according to Bloomberg. On the business side, the general owns 20 percent of the shares in Cooperativa La Alquimia, a company that distributes food, beverages, and tobacco.