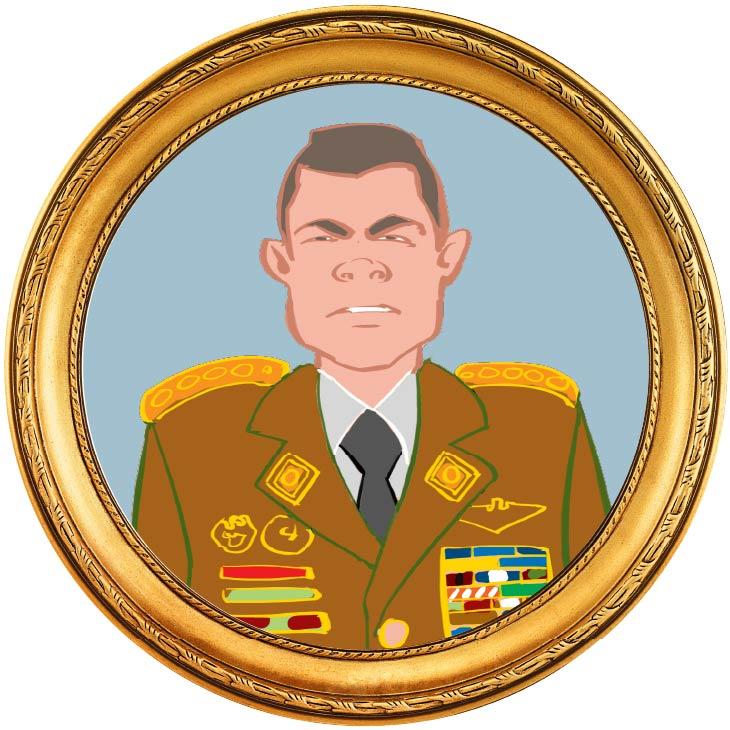 General José Canchica is Venezuela’s military attache at the country’s embassy in the Dominican Republic. In the contractors database, he is listed as the president and owner of 60 percent of the shares in Auto Servicios Trans Inter 2008, which repairs and stores cargo transport vehicles. Canchica’s wife, Luisa Elena César Ybarra, was murdered in January 2017. A few weeks later, the alleged murderer was killed when authorities tried to arrest him.