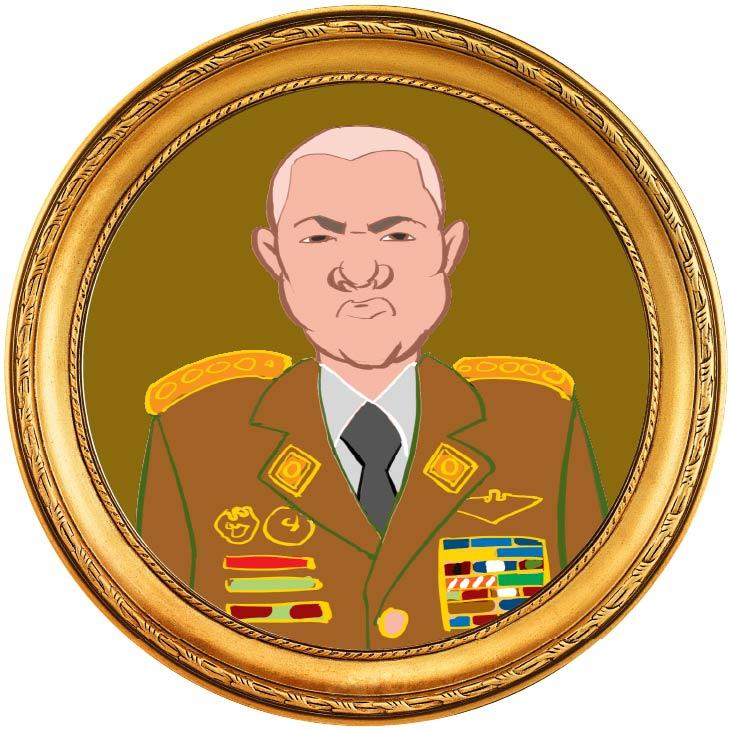 General Jesús Morales is listed as president and owner of half of Construsum M & M, C.A., a construction company that has received contracts to build classrooms on Venezuela’s main military base, Fuerta Tiuna, in Caracas. There was no building at the Caracas address listed for the company, and several residents in the neighborhood told OCCRP they had never heard of it.

Morales graduated from Venezuela’s military academy in 1988 and has commanded armored battalions in the states of Guarico and Apure, on the frontier with Colombia. In 2017, he was appointed as the coordinator of the Miranda State defense district, which encompases a section of the capital.