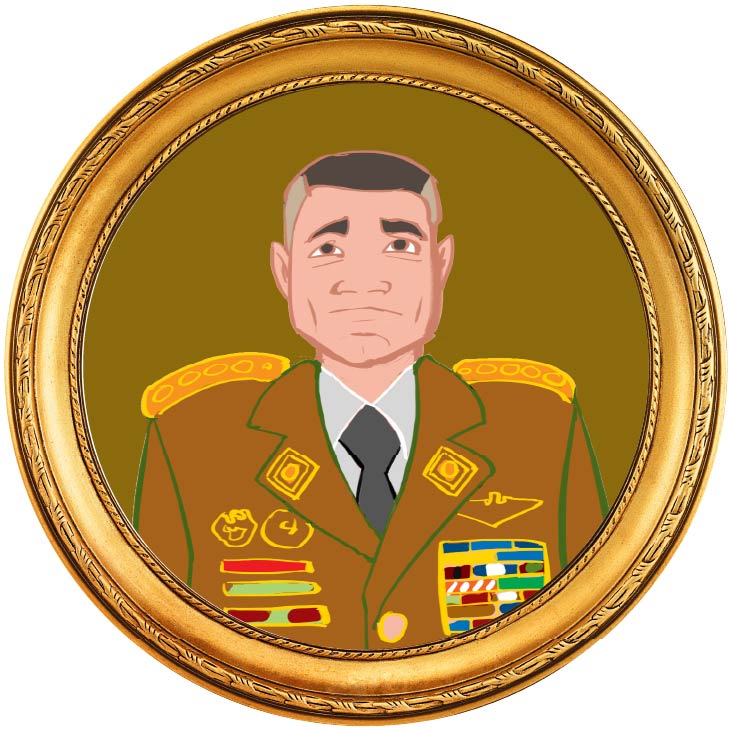 According to his own Twitter account, General Freddy Labarca is “a radical Chávez supporter” who has extended his “loyalty to Nicolás Maduro.” Labarca, who has a doctorate in Managing Science, has held senior positions in several air defense brigades.

He also owns shares in Cooperativa de Servicios Especializados y Materiales, a company contracted by two public institutions to transport personnel and supply equipment for light vehicles. It was founded in 2005.