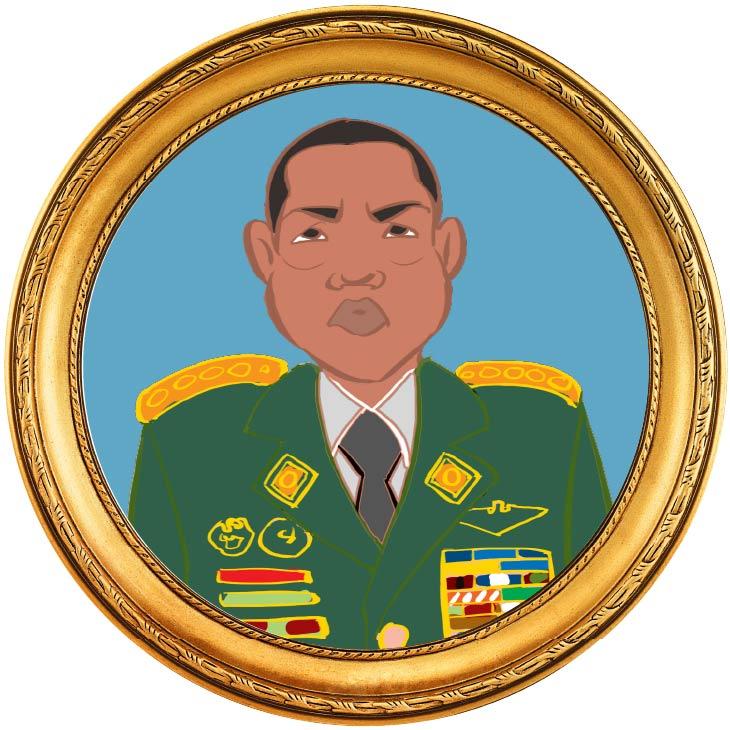 In addition to his military duties, General Francisco Martínez manages a hotel in Chuspa, a village near Caracas on the Caribbean coast. Along with his wife, Yamileth Ruth Bello Silva, and son, Francisco José Martínez Bello, the general owns shares in Asociación Cooperativa Diamante Negro R.L, a company that has received army contracts to sell “home appliances and textiles.”

The company also organizes excursions for Christian youth. Martínez graduated from the Military Academy of Venezuela in 1988 and taught at the Armed Forces University. He has also served at Aerospace Defense Command. In 2015, the general served on a committee that oversaw disabled civilian personnel working for the army. At the time, he was also director of civilian personnel in the Ministry of Defense’s human resources department.