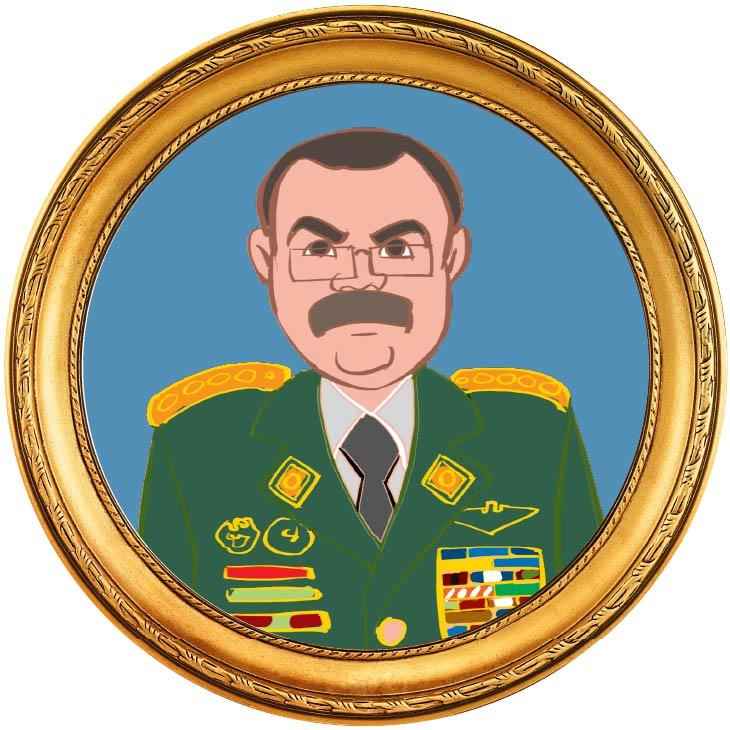 General César Figueira served in the mechanized infantry brigades, and was tapped in 2015 to be the logistics director of the army’s General Command. He brought his logistical expertise to Transporte 201210 C.A., a company headquartered on a military base that provided transportation and other services, including crane rentals.

Figueira owned half of the company and was also its director. His wife, Marisabel Hidalgo de Figueira, has shares in Arfimaca, a construction and electronics supply company that also appears in the state contractors database.