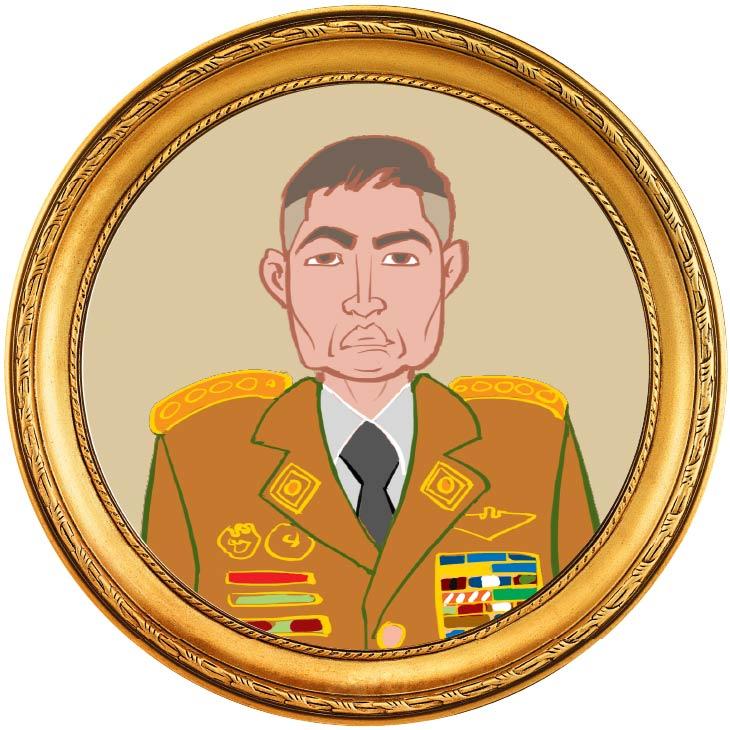 General Alexis Benítez doesn’t hide his political preferences. In a party publication, he said, “We will achieve victory when we finally defeat the empire, when the blockade ends, when socialism becomes concrete as a system of government.”

Currently the commander of the Bolivarian Militia, Benítez also owns Inversiones y Suministros Adrizalex, a company founded in 2013 that distributes auto parts and accessories, together with his wife, Adriana Carolina Márquez de Benitez.