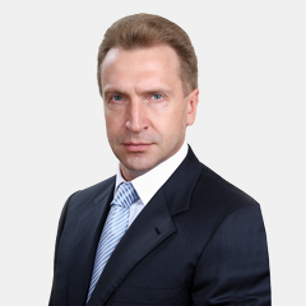 Shuvalov’s wife, Olga Shuvalova, is identified in Appleby files as being at some point an ultimate beneficiary of Altitude X3 Ltd, a company registered in 2008 in Bermuda. The company owns a Bombardier BD-700-1A10 jet with the registration number M-VQBI (formerly VQ-BIS).

The plane’s flights were the focus of a 2016 investigation by opposition political figure Alexei Navalny. The investigation showed that the plane – which has not been listed in Shuvalov’s annual assets declarations – was apparently used by Shuvalov and family members for business and private occasions, including flying the family corgis to dog contests around the world.

Appleby documents don’t have timestamps but they show that shareholders of Altitude X3 were at some point the Swiss company Swiru Holding AG and Nariman Gadzhiev. Swiru is a holding company reportedly controlled by Russian tycoon Suleiman Kerimov, while Gadzhiev worked for MG International AG, another Swiss firm reported to belong to Kerimov.