The campaign was meant to convince diplomats and politicians that Ukraine’s jailing of a prominent opposition leader should not prevent the country from signing an association agreement with the European Union.

Manafort’s funder was Serhiy Lovochkin, today a member of the Ukrainian parliament and a leader of its largest opposition party. From 2010 to 2013, he was chief of staff to then-President Viktor Yanukovych, who would later flee to Russia after being overthrown in a popular revolution. Lovochkin had helped run Yanukovych’s election campaign along with Manafort, who later served for a time as chairman of U.S. President Donald Trump’s 2016 campaign.

The leaked emails also reveal that both Lovochkin and Manafort were involved in an insider scheme to benefit from the privatization of Ukraine’s public telecom operator.

In a case widely condemned by European leaders as politically motivated, opposition leader Yulia Tymoshenko was convicted in October 2011 of harming Ukraine’s national interests during natural gas negotiations with Russia while she was prime minister.

Her sentencing imperilled an important free trade and association agreement between Ukraine and the EU that the Yanukovych administration hoped to sign in 2013. 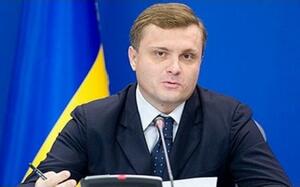 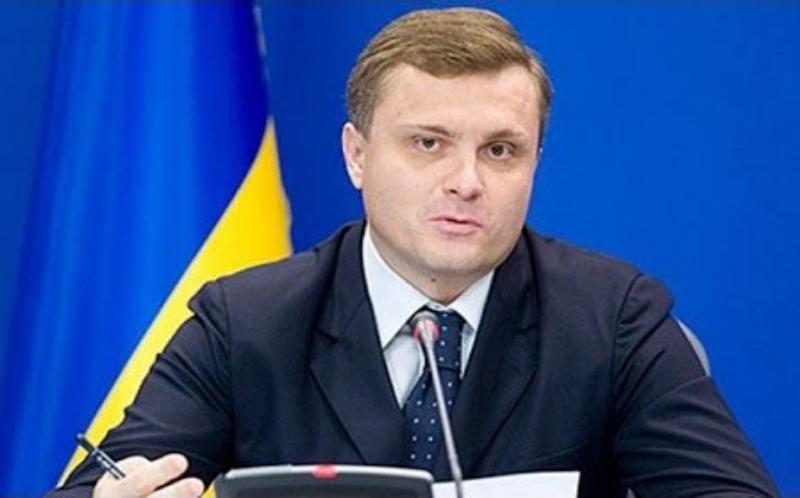 “Our friends in the West have not abandoned us, but they need help from us to withstand the pressure from the Tymoshenko supporters,” Manafort wrote in an August 2011 memo to Yanukovych titled “Strategy to offset Tymoshenko trial.”

The memo was attached to one of thousands of emails obtained by OCCRP that document a decade of correspondence between Manafort, Lovochkin, and others, starting in 2008.

Part of Manafort’s strategy was to recruit a Turkish politician and a trio of former European national leaders to promote the view that the association agreement should go forward despite Tymoshenko’s imprisonment.

Some details of that lobbying campaign were exposed in Manafort’s 2018 indictment, which followed the U.S. Department of Justice investigation led by Robert Mueller into Russian interference in the 2016 U.S. presidential election.

Manafort is now serving a prison sentence for tax and bank fraud charges stemming from that indictment, as well as for failing to register as a lobbyist on behalf of Yanukovych’s government while attempting to influence American politicians.

Lovochkin was not named in the indictment. But the leaked emails reveal that he was the source of approximately 2 million euros funneled through accounts controlled by Manafort and used to pay lobbyists.

These lobbyists included Mevlut Cavusoglu, a former president of the Parliamentary Assembly of the Council of Europe (PACE), who was first elected to Turkey’s parliament in 2002 and now serves as the country’s foreign minister. 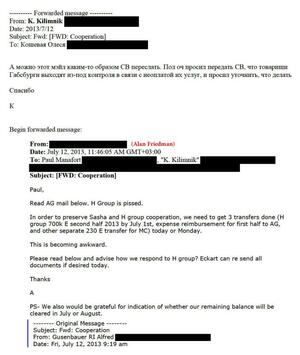 To coordinate the campaign, Manafort worked with Alan Friedman, an American ex-journalist who is a well-known political commentator and public relations consultant in Italy. Friedman was not charged over his role in the lobbying campaign.

All three members of the Hapsburg Group, as well as Cavusoglu and Friedman, were on Lovochkin’s payroll, the emails show. By mid-2013, however, Lovochkin was in arrears, and Gusenbauer grew concerned.

“On the question of the outstanding payments I want to support you in pushing for a resolution soon, because the members of the Hapsburg Group are neither accustomed to nor willing to accept unjustified delays,” Gusenbauer wrote to Friedman in July 2013. 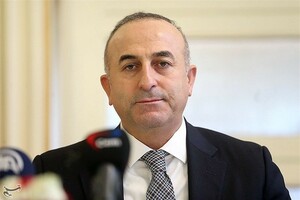 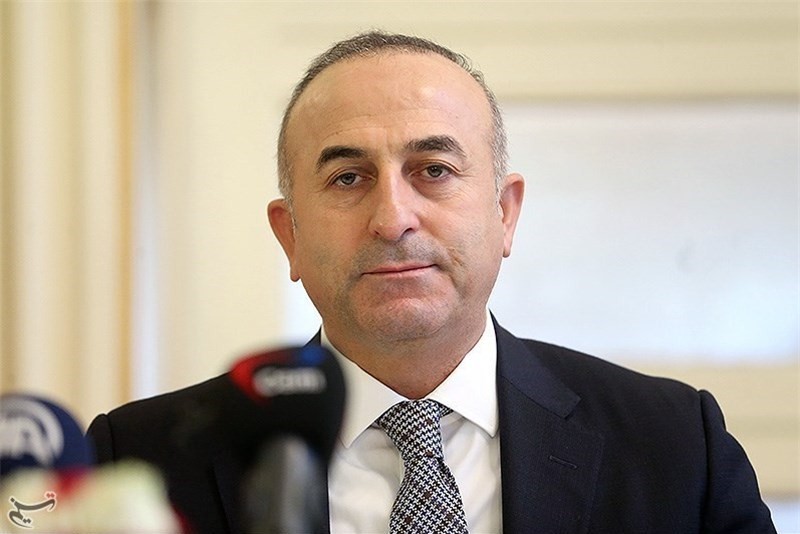 Despite using the term to refer to himself and his colleagues, Gusenbauer told an Austrian news agency in 2018 that he had never heard of the Hapsburg Group. He told OCCRP he had nothing to add to those comments. 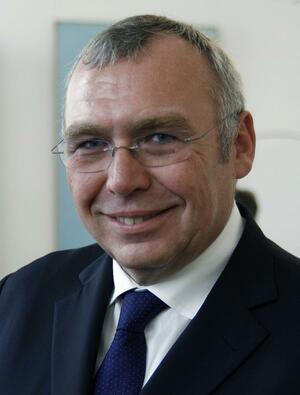 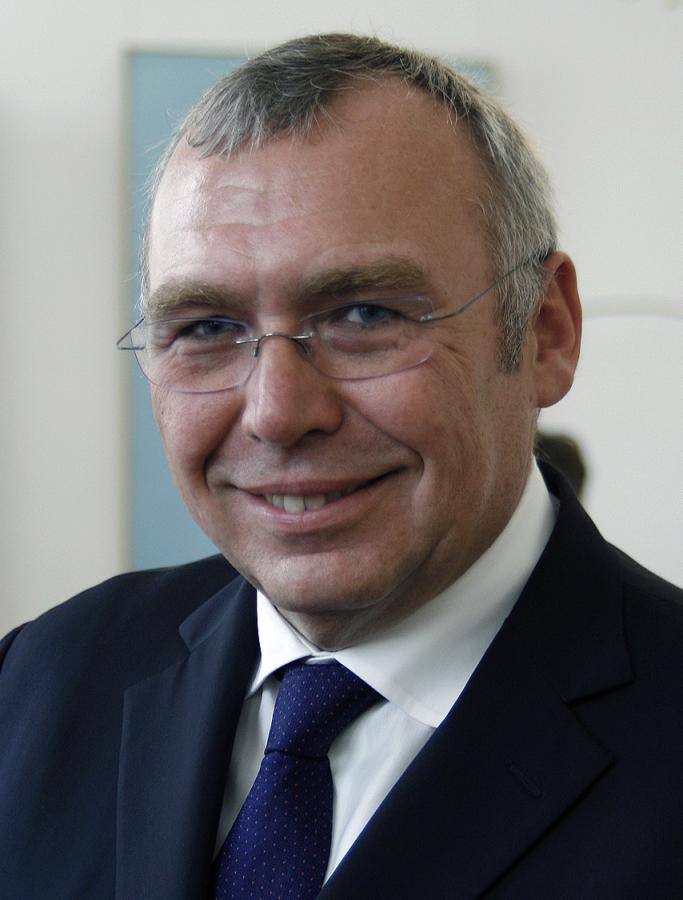 “In order to preserve Sasha [Kwasniewski] and H group cooperation, we need to get three transfers done today or Monday,” Friedman urged Manafort. “This is becoming awkward.”

Friedman also mentioned that he was awaiting a payment for his own work.

According to the email, the Hapsburg Group was owed 700,000 euros in advance for the second half of 2013. Additionally, Gusenbauer was owed for expenses for organizing conferences in the first half of 2013.

Cavusoglu needed a “separate” transfer of 230,000 euros, Friedman told Manafort, who had his assistant, Konstantin Kilimnik, send the email chain to Lovochkin on the day he received it.

“Paul [Manafort] urgently requests SV [Serhiy Volodymrovich Lovochkin] be told the Hapsburg comrades are getting out of control because of non-payment of their services and asks to clarify what he should do,” Kilimnik wrote to Lovochkin’s personal assistant, who forwarded the whole email chain to Lovochkin’s private address.

Lovochkin apparently paid up, as a conference put on by the Hapsburg Group in Paris went ahead in September as planned.

Kwasniewski said he had not received money from Lovochkin or Friedman.

“I don’t know anything about the correspondence with people you are writing about,” Kwasniewski said. “I have received [an] honorarium for my participation at the conferences from the organizers.”

He also denied that was unethical to promote the Ukraine government’s objectives even as he was tasked by the European Parliament to monitor Tymoshenko’s trial in 2012.

“There was no conflict of interest with my mandate in the European Parliament and the conferences I have participated in,” Kwasniewski told OCCRP. “I had the same clear position on the need for Ukraine to sign the Association Agreement with the EU and about the must for releasing political prisoners.” 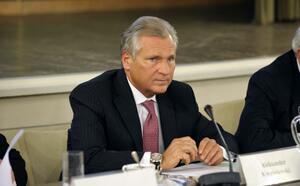 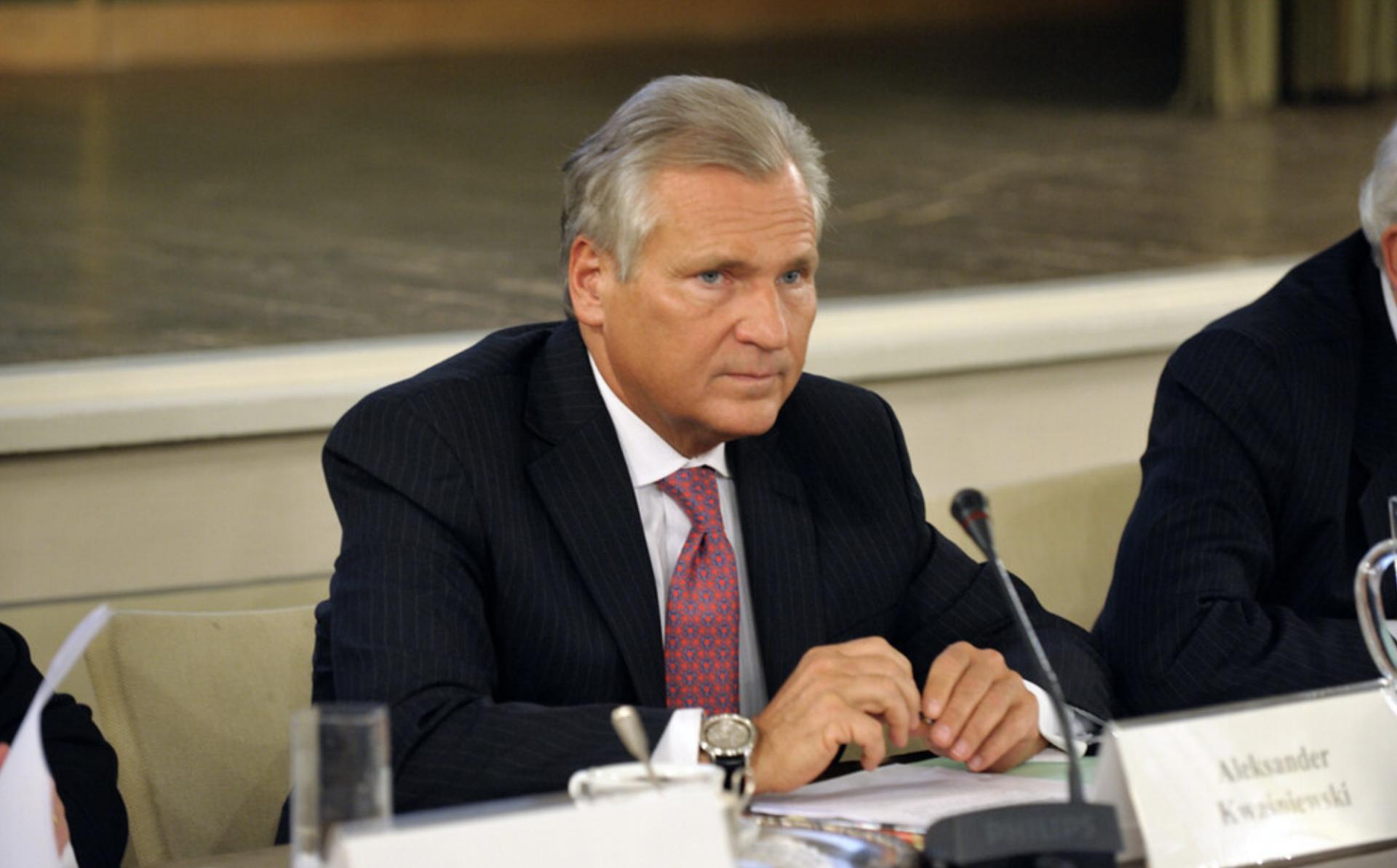 But Kwasniewski’s two roles were at odds, according to Stefan Meister, a Eurasia specialist with the Heinrich Böll Foundation.

“Alexander Kwasniewski had a double role, working for Ukrainian oligarchs and the EU,” Meister said. “This creates conflicts of interest, which is indeed problematic.”

Cavusoglu was also secretly lobbying while serving as a member of a PACE mission to observe Ukraine’s 2012 parliamentary elections.

Cavusoglu publicly advocated for the association agreement, while urging politicians not to criticize Ukraine’s government over the Tymoshenko case. He also gave positive reviews of the elections to media, contrary to assessments by international observation groups — including his own — that noted serious irregularities.

Andreas Gross, who led the PACE observation mission, was critical of the electoral process and vocal about Tymoshenko’s imprisonment, arguing that she had been jailed on political grounds without sufficient evidence of corruption.

Cavusoglu publicly condemned those comments, telling the news agency Interfax Ukraine that Gross was “neither fair nor objective.”

Gross told OCCRP that Cavusoglu “often had controversial assessments” of elections, but he was unaware that Cavusoglu had been “engaged by the [Ukrainian] president’s lobby.”

“When you are indirectly or directly engaged and paid by the government or his consultants, you can never sign up for an observation mission in this same country,” Gross said. “The conflict of interest of Mevlut is obvious.”

Although their activities may have been as unethical as they were lucrative, Cavusoglu and Kwasniewski do not appear to have broken any laws by lobbying while performing duties assigned to them by PACE and the European Parliament.

Neither Cavusoglu nor Prodi, the former Italian prime minister, responded to requests for comment.

In the end, the lobbying campaign orchestrated by Lovochkin and Manafort helped Yanukovych score a major political win. The EU offered Ukraine an association agreement even as its opposition leader was still detained.

But then, in a shocking about-face, Yanukovych refused to sign.

The reversal came after intense Russian pressure to halt the agreement, including the threat of trade disruption and political repercussions.

Yanukovych’s choice of Russia over the EU sparked mass protests, which grew into a popular uprising that overturned his government. Accused of corruption and rights abuses, Yanukovych fled to Russia in 2014, and parliament freed Tymoshenko from prison.

Ukraine signed an economic association agreement with the EU on June 27, 2014.

Correction, Nov. 8, 2019: A transcription error in the English translation of a Russian-language email has been fixed.

Secret Operations: The Peruvian Charged with Laundering Massive Amounts of Drug Money
A ‘Bloody’ Trade: Inside the Murky Supply Chain Bringing Syrian Phosphates Into Europe
Smoke and Mirrors: How the “Father” of Iraq’s Cigarette Smugglers Built An Empire
“A Capitalist to the Heart”: An Iraqi Tobacco Tycoon Thrived in the Chaos of Sanctions and War