Visa Scandals Slammed Austria’s Door Shut — or did they?

Golden Visas are controversial programs which, in some countries, allow wealthy people to buy their way into citizenship.

Austria has no Golden Visa program as such, and anyone who applies for the country’s citizenship must meet strict criteria. Applicants must prove a certain level of integration (for instance, adequate knowledge of German) as well as a regular income and a fixed address. Moreover, they must have spent at least six years, and in most cases 10, in Austria. 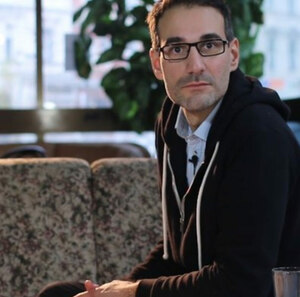 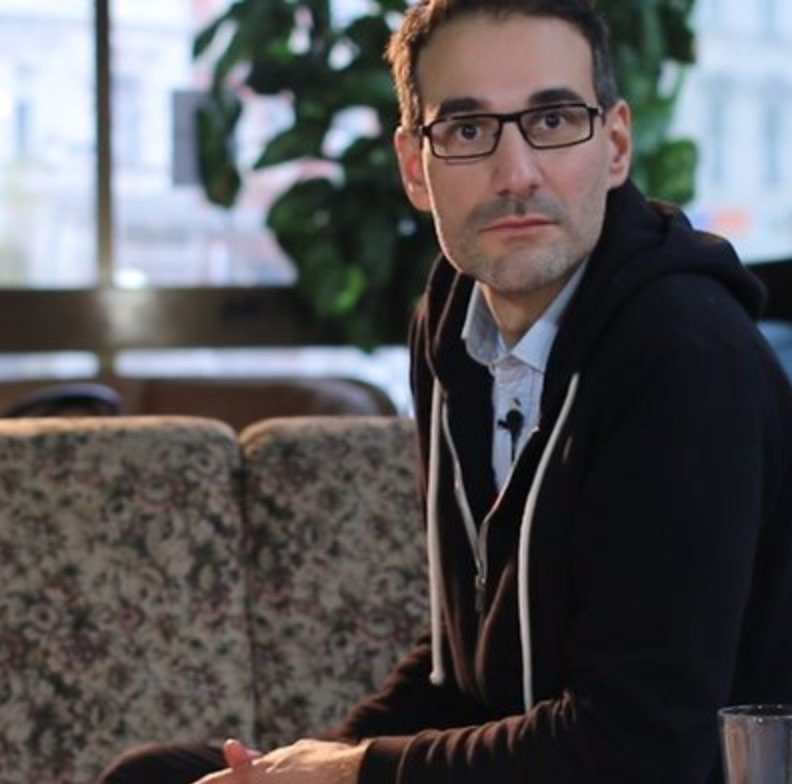 However, according to Gerd Valchars, a political scientist at the University of Vienna who specializes in questions of citizenship, faster naturalization is possible thanks to a specific passage in the law.

“Paragraph 10, Article 6 of Austrian citizenship law is the ‘super paragraph,’” he says. For applicants of good repute (i.e. no criminal record), “it eliminates the need to meet any of the prerequisites for citizenship, including permanent residence.”

The rule has been controversial for decades. The vaguely formulated paragraph enables the Austrian government to reward “ exceptional services” that are “in the special interest of the Republic” with citizenship. But the government need not be transparent about its decisions: The reason a specific person is rewarded, and for what kind of “services,” is still considered an official secret.

Since 2007, an estimated 300 people have been naturalized through the program, and some of the names are publicly known. Among them are the conductor Andrés Orozco-Estrada, a native of Colombia, and the Olympic sailor Jolanta Ogar, who is Polish by birth. Both were permitted to keep their original passports, as the rule stipulates that dual citizenship is permitted in such cases. 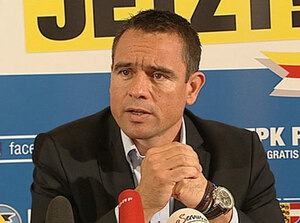 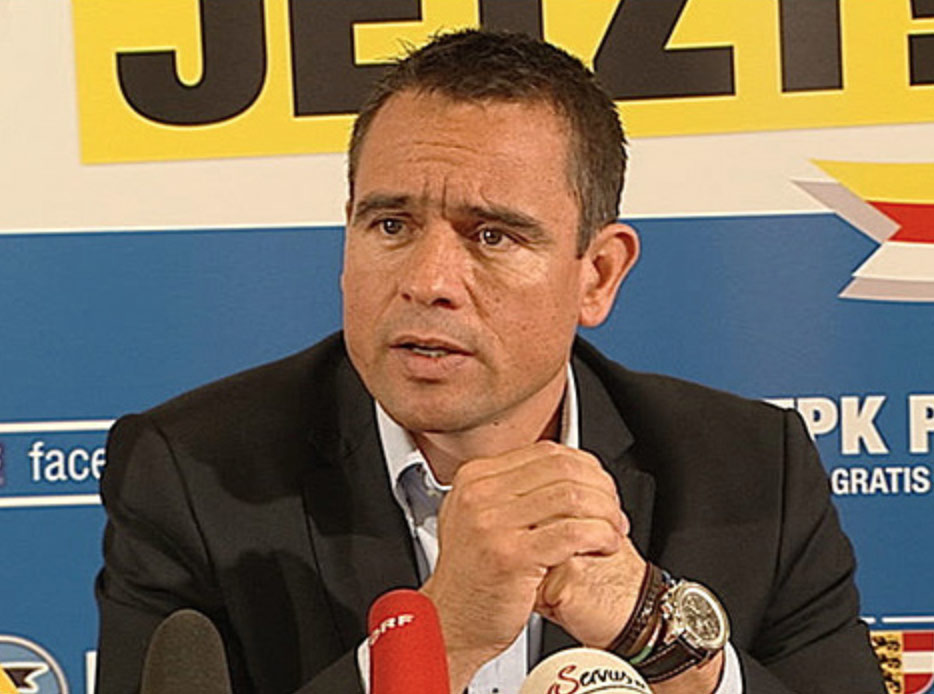 The case of former Austrian politician Uwe Scheuch shows how the “super paragraph” can be abused. In 2009, Scheuch told a potential Russian investor, through an intermediary, that Austrian citizenship could be had in exchange for an investment of €5 million and a donation to his party in the range of five to ten percent of that value, according to media reports. He was recorded telling the intermediary it was just “part of the game.”

Another prominent example is that of Jörg Haider, the late governor of the southern Austrian region of Carinthia, and his former advisor, Franz Koloini. The men allegedly helped two Russian businessmen obtain citizenship as well.

Local media reported that, while Scheuch was sentenced to seven months of probation and slapped with a €67,500 fine, there were four acquittals in the second case. Ultimately, the Viennese Criminal Court and the Central Public Prosecutor’s Office to Combat Economic Crime and Corruption had “different views regarding the assessment of evidence,” said Erich Mayer, a spokesman for the authorities in question, at the time.

These scandals caused a major stir. In 2012 and 2013, the fast-track to Austrian citizenship was suspended. (No official announcement to that effect was made, but statistics show that no new citizenships were awarded in those years.) In early 2014, the Ministry of the Interior presented a four-page catalog of new criteria that provided a more detailed description of what would qualify as “exceptional services.”

These included, for instance, the “high economic performance of a company,” the “creation and securing of jobs,” and “significant investments, especially those that have already been made … in Austria.”

However, the names of the people who received fast-track citizenship were long kept under wraps. Until last year, the Council of Ministers made citizenship-related decisions behind closed doors. The names, the “exceptional services,” and especially the size of any investments made were an official secret.

Since the beginning of 2017, the names of new Austrians, at least, are being published. However, the reasoning behind the decisions, and the size of the investments made, are still being kept confidential. 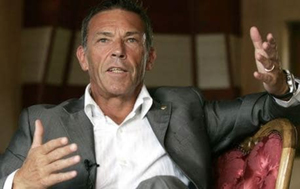 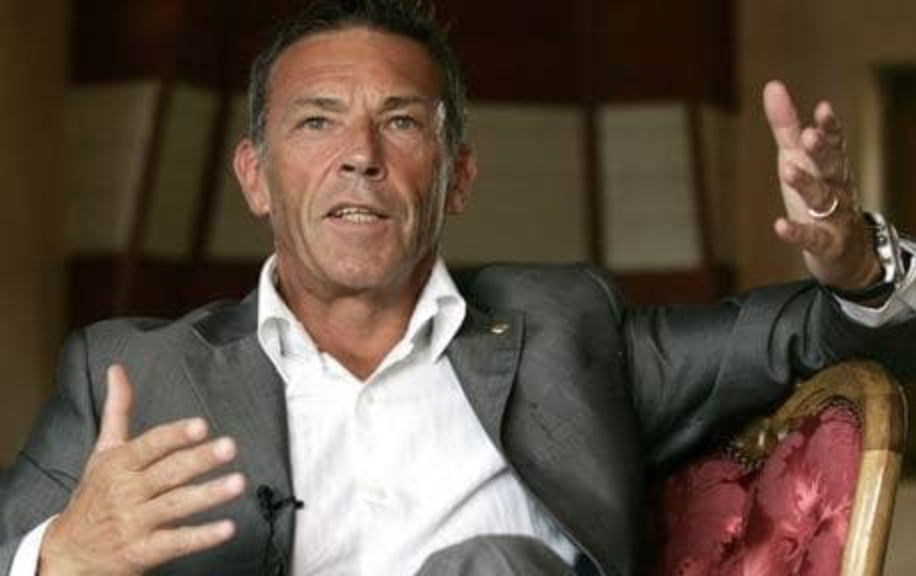 The actual price of Austrian citizenship thus remains unclear. However, anyone who wants to get the red passport with the golden eagle in exchange for an investment certainly has to spend a lot of money.

“There is no law that stipulates a specific sum. But experience has shown that an investment of at least €10 million into a suitable project is required,” says Stefan Kraus, the chief of staff at Henley & Partners Austria.

Money alone is not enough, however. Job creation is an additional criterion. “We first try to find a project that meets these conditions. We then run it past tax advisors and lawyers, and discuss the matter with the ministries involved to determine whether the project stands a chance,” he says. The more jobs created, the higher the chances of success.

Those who do not make major investments and create jobs in Austria, but who still wish to live in the country, can apply for a special residence permit. “There are about 300 quota places per year and the requirements are very clear,” Kraus says.

These residence permits do not include permission to work and don’t guarantee a passport, although permit holders are allowed to live in Austria and travel freely within the European Union.

They are issued to people who can prove a minimum income or wealth and have at least a basic knowledge of the German language, Kraus says. “In the case of our clients, these are wealthy people who are looking for a new home after their retirement.”