The Guatemalan electoral court forced a mayoral candidate to give up his reelection campaign because of cocaine trafficking allegations, according to Reuters. 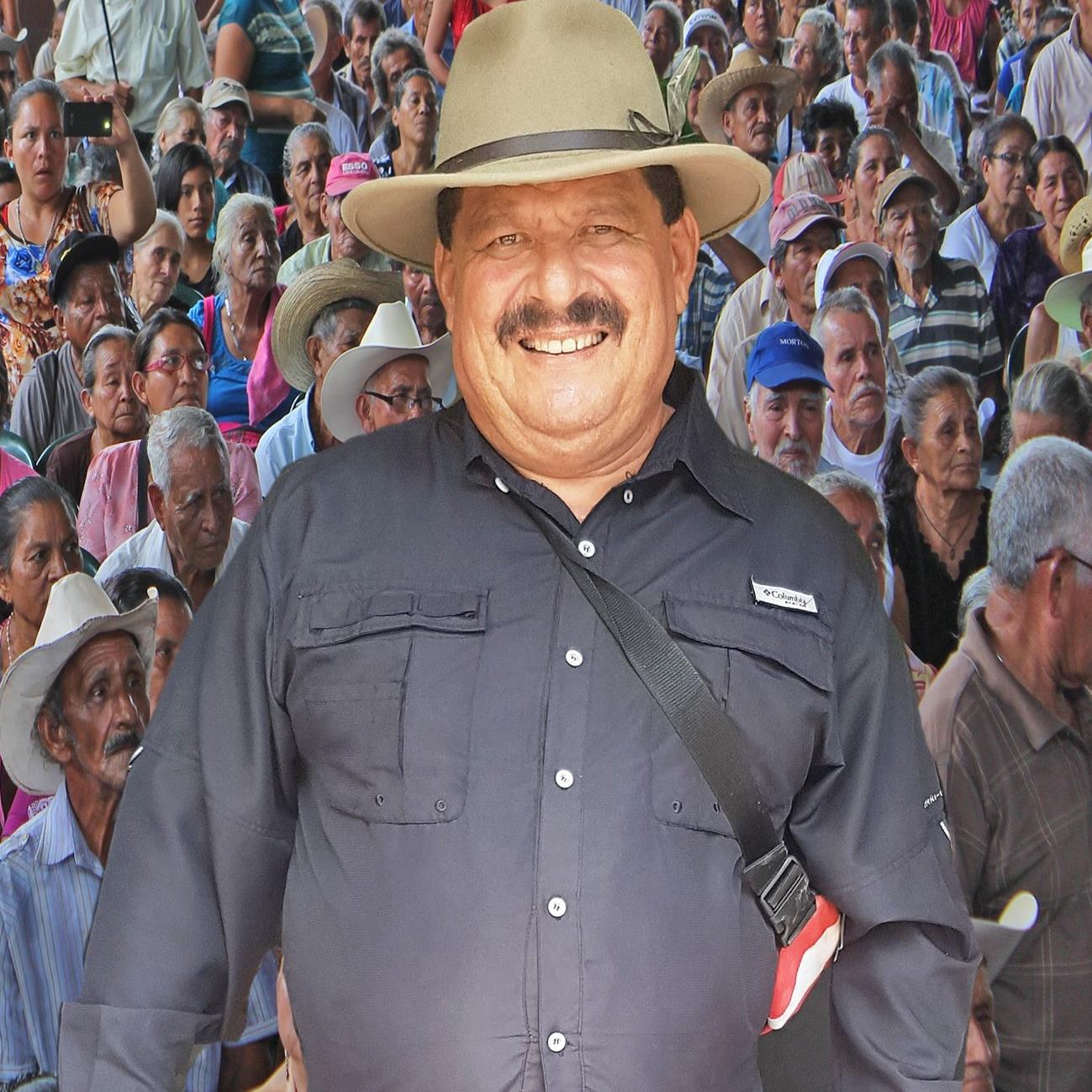 Otoniel Lima (Facebook)Nueva Concepcion mayor Otoniel Lima is not the only one to have been kicked out of federal or local election races because of drug trafficking allegations. One candidate was even arrested in April because of his ties to the Mexican Sinaloa cartel. It was alleged he would use the cocaine money to fund his run for president.

Out of 158 congressional seats open in the election, at least 150 candidates are under investigation for charges ranging from drug trafficking, tax evasion to violence against women, according to Prensa Libre, a Guatemalan newspaper.

Lima’s barring comes after a wiretapping investigation into criminal organizations in Escuintla, part of Lima’s jurisdiction, El Periodico reports. In calls recorded on a late 2017 September day, Lima spoke with a member of an organized crime group about how two governmental vehicles were detained while waiting for a shipment of cocaine. Over 9,000 kilograms of cocaine were unable to be delivered.

The Attorney General’s Office issued a statement asking for Lima to be prosecuted in December 2018 but his mayoral position provides immunity.

Drug trafficking has become a hot topic during the election cycle since the country is a transport stop for most of the cocaine that enters the United States, according to Reuters.

“If I were a drug trafficker, I would admit it,” he said. “I would have fled- I would have left the country- but I haven’t.”

Elections are scheduled for Sunday. Lima won’t be charged and prosecuted until his mayorship is over in December.